Life as a Custody Nurse Practitioner with the Metropolitan Police Service

We talk to Jackie Donohue about her job as a Custody Nurse Practitioner in the Metropolitan Police Service, and how it's ideally suited for her desire to learn more and overcome challenges in her nursing career. 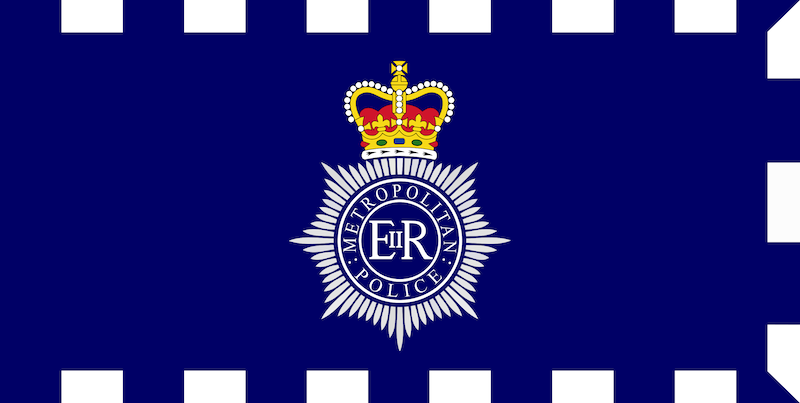 Jackie Donohue has had a long and varied nursing career.

After starting her training with the NHS at 18, her career took her overseas.

She also spent seven years caring for the elderly in sheltered housing before returning to the NHS to work as a Recovery Sister within theatre.

Today, she draws on her wide-ranging experience as a Custody Nurse Practitioner with the Metropolitan Police Service (MPS).

“I like challenges in my Iife. I like to be pushed. You can get too comfortable in a role, so I was ready to do something different.

I also wanted to broaden my nursing experience so, when I saw the role advertised, I researched it and went to an open day at Charing Cross.

I thought, yes, this is something I could really do.

"The autonomy of the role really appealed and I could see it would push my boundaries.

"I was also interested in working for the MPS. Not just because they’re a very good organisation and employer to work for.

"I wanted to feel that I was doing my part; making my community a better, safer place.”

Jackie started her training in October 2010 and, a little over a year into the role, it’s clear that she thoroughly enjoys what she does.

“I did have some reservations about going into a custody suite.

"I was concerned about having to deal with detainees but, to be honest, the team environment and support is so strong, safety has never been an issue – you have plenty of backup and plenty of support.

"You’re a respected member of a team and that counts for a lot.”

Based in a custody suite in Lewisham, Jackie finds that there is a great deal of variety in her role – and the fact that she never knows what she might be called upon to deal with next keeps her on her toes.

But, for the most part, there is still a definite structure to her day.

“When I come in, I complete a handover with the nurse from the previous shift. There are also routine things to be checked, like equipment and drugs, and we have to keep accurate information about whoever’s in custody – in case we’re ever called upon to give evidence.

Aside from that, I need to make decisions on whether detainees are fit to be interviewed or detained – or whether they might have to be transferred out.

I also liaise extensively with GPs and mental health teams.

We see a lot of different client groups, people with mental health, drug and alcohol issues – so the role is very varied and there are plenty of opportunities to learn and develop.”

The role of a custody nurse is varied and challenging. But when I ask Jackie about the most rewarding part of her role, she makes it clear how it’s possible to make a real difference.

“Sometimes we deal with quite vulnerable people. It’s not as if everyone is a hardened criminal or anything.

Some people who come into custody have just reached crisis point. If you can build rapport with them – find out what their story is – you can find a way to help. I talk to quite a few people who’ve got addictions.

But sometimes they will sit and talk to me because I’m a nurse – and it turns out that they’ll have had a bad start in life or had a difficult upbringing maybe.

They don’t talk to us about their cases, because we’re not involved in them.

But they will open up and then you realise why a person has gone down a certain path.

I’ve had people who have sat and cried to me and said ‘I don’t want to be like this, I need help, I need to get out of this’.

And you can see it’s really quite sad how that they’ve ended up where they are.”

“It makes my job worthwhile when I know I’ve helped someone get back on the right path or helped achieve a successful outcome for them.”

Read, also, our blog where we interview Pamela Whittle about her job as a custody nurse practitioner with the Metropolitan Police. 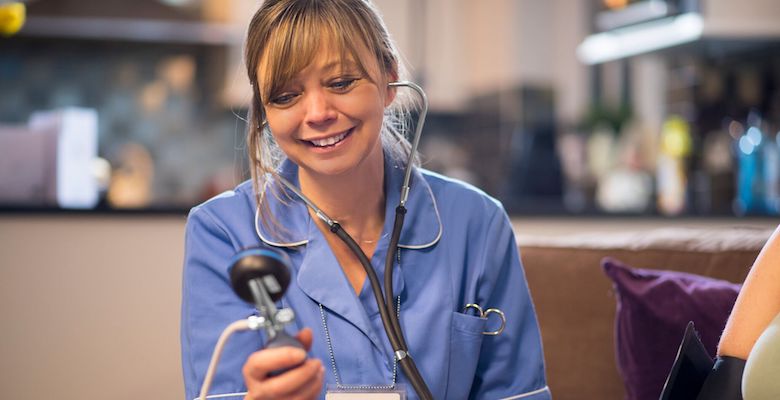 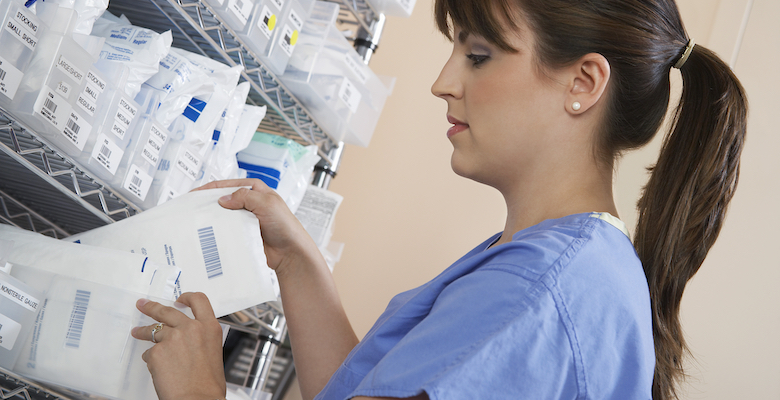 Working as an Advanced Nurse Practitioner

What does it really take to gain a job as an Advanced Nurse Practitioner?