Patients must be able to attend cancer screening during evenings and weekends, and in locations close to their home or work, a Government-ordered review has said. 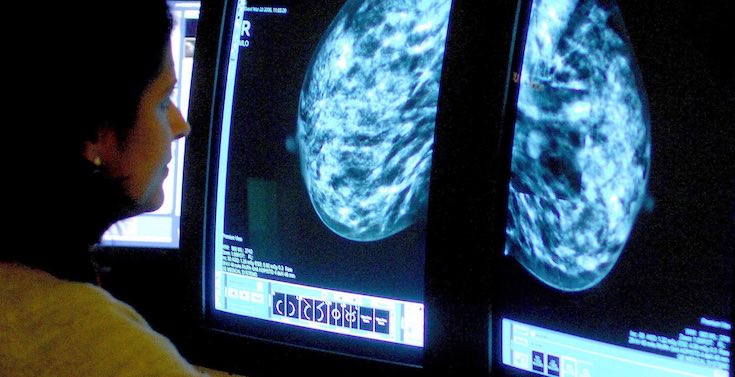 Professor Sir Mike Richards has called for an overhaul of screening programmes, including for cancer

Professor Sir Mike Richards, the former national cancer tsar, said patients need to be given more choice over where they go for tests, including cervical or breast screening, in a bid to halt the worrying decline in the number of people attending.

It said outdated IT systems used for screening must be overhauled as they are currently too fragmented and lead to errors, risking patient safety.

Failure to act is costing lives

Furthermore, delays in introducing new types of screening – such as a delay of over a decade in bringing in the new bowel cancer test- end up costing lives.

The study pointed to “substantial” evidence that people would be more likely to accept invitations for screening if appointments were available at convenient times and locations – either near home or their place of work.

Some women also prefer to be screened at sexual health clinics, while GPs must be “incentivised” to provide convenient appointments and ensure people take up screening, it said.

Text message reminders could also be sent to increase uptake of appointments, although current IT systems hinder access to mobile phone numbers.

More should also be made of social media campaigns to raise awareness of the importance of screening, the report said. 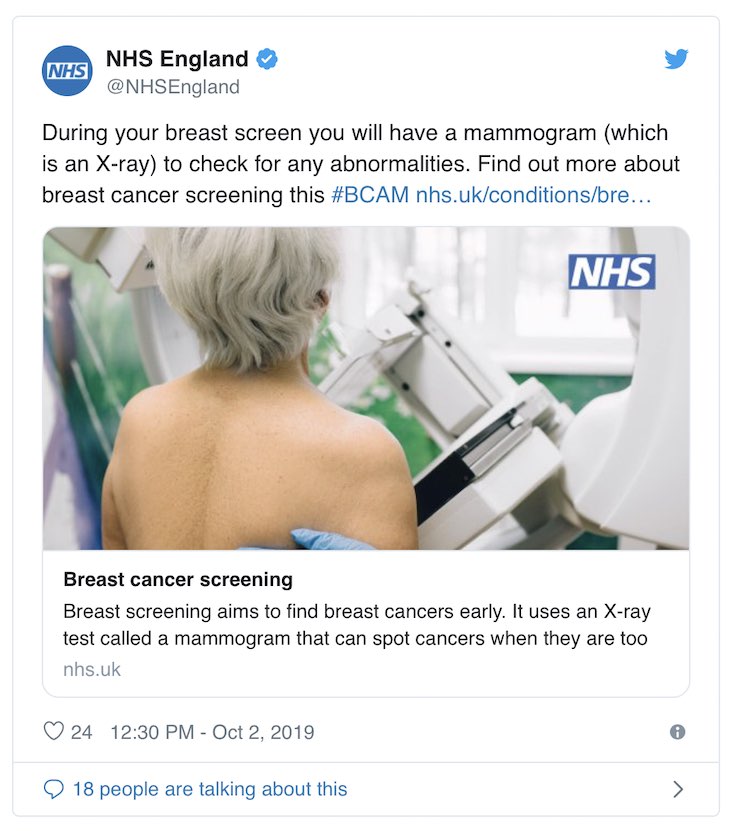 Transgender and cisgender people at risk

The study also said trans people and gender diverse populations are “currently poorly served by screening services” and this must be improved.

It said: “Transmen may have a cervix and thus be at risk of cervical cancer. “However, their gender may be recorded as male and thus they would not be routinely called for cervical screening.

“Transwomen are at an increased risk of breast cancer compared to cisgender men if using hormones, but are only invited for screening if registered as female.”

The report welcomed the Government’s new funding to replace MRI machines, CT scanners and breast screening equipment, saying some equipment was hugely outdated, with some mobile vans for breast screening “at least 17 years old” and having “leaking roofs”.

And while most patients get the results of their screening on time, just 23.2% of women received their cervical screening results within the recommended two weeks in April 2019 due to a changeover to a new system.

NHS England should be accountable

It was also unclear who is accountable for the screening service – with Public Health England (PHE) and NHS England both having key roles – and the report said responsibility must be transferred to NHS England.

“The rationale for dividing responsibilities across PHE and NHSE is often unclear and creates confusion, delays and risks to patient safety.”

On IT, the study said the current systems used for screening “are woefully out of date and long due for replacement”, leading “to inefficiencies and errors.”

It added: “Some of the systems – particularly those for breast and cervical screening – are old and liable to fail.”

NHSX praised for its work

Sir Mike welcomed the work being done by bodies including NHSX to upgrade the systems, adding that this process must continue.

The report said: “A modern IT system should enable patients to make or change their own appointments for screening, to be able to access information on their own screening records and to see when their various screenings are next due.

“None of these functions are currently available.”

All commissioning and delivery of screening will now move to NHS England, while PHE will host expert advice and recommendations.

Duncan Selbie, chief executive of PHE, said: “We are delighted that the Government has confirmed that PHE’s role in NHS screening services will be enhanced, playing to our core strengths as expert, scientific advisers.”

Sara Hiom, Cancer Research UK’s director of early diagnosis, said: “Thousands of premature deaths are avoided every year in the UK thanks to our cancer screening programmes, but there are still many things holding them back.”

She said a “lack of funding has led to an archaic NHS infrastructure – especially IT systems – making it virtually impossible to optimise our country’s screening programmes.”

She added: “The Department of Health and Social Care must take urgent action to ensure the review’s recommendations are implemented so that no lives are needlessly lost to cancer.”

Robert Music, chief executive of Jo’s Cervical Cancer Trust, said there needed to be “quick and decisive action as a result of the recommendations”.