Boris Johnson is to enshrine in law a commitment to raise spending on the NHS year-on-year when the first Queen’s Speech of the new Parliament is unveiled on Thursday. 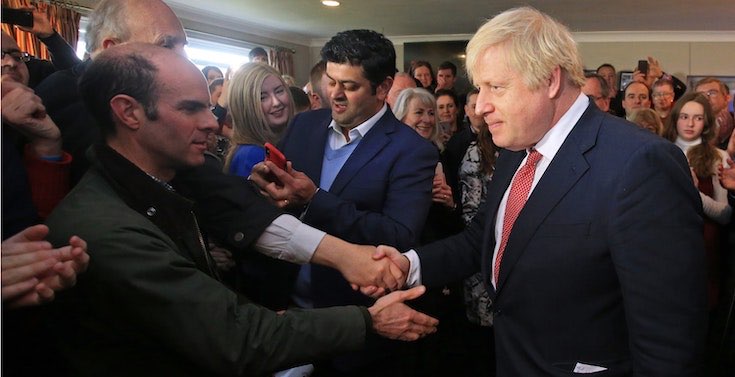 No 10 sources said the Prime Minister will use the his legislative programme to underline commitments made during his victorious General Election campaign to support the health service.

It will include a bill to requiring the Government to honour its pledge to raise spending on the NHS to £33.9 billion by 2023-24.

The Conservatives said it would be the first time any government has made a legally-binding spending commitment over several years.

Meanwhile the Prime Minister’s chief adviser Dominic Cummings was reported to be preparing a radical overhaul of the Civil Service to ensure it delivers on Mr Johnson’s agenda. 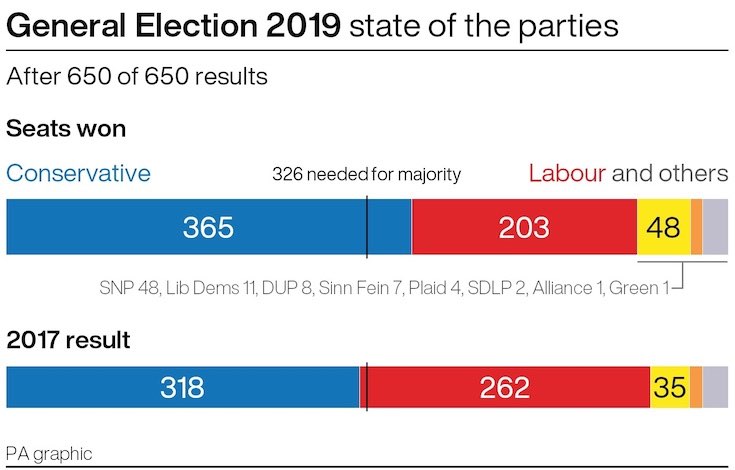 According to The Sunday Telegraph, Mr Cummings is planning to review the way officials are hired and fired, while The Sunday Times reported departments could be abolished and civil servants replaced by outside experts.

It comes after Mr Johnson used a highly symbolic visit on Saturday to Tony Blair’s old Sedgefield constituency to promise to repay the trust of traditional Labour voters who turned for the first time to the Conservatives in the election.

The County Durham seat was part of a previously solid “red wall” of safe Labour seats across the North, the Midlands and north Wales which turned blue on Thursday night, helping the Conservatives to a crushing Commons majority of 80. 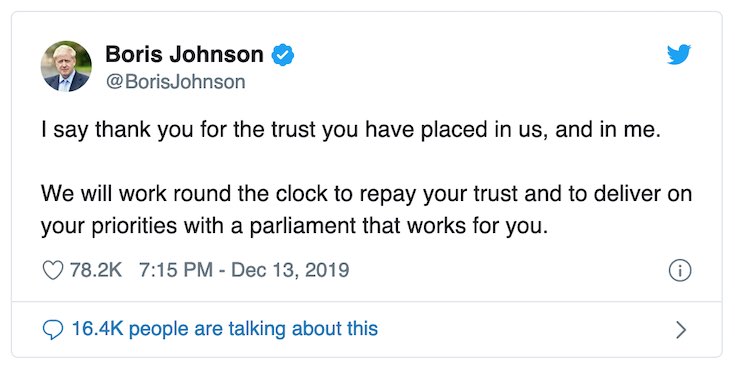 A No 10 source said: “This election was as much about delivering on the people’s priorities as it was about getting Brexit done – and the Prime Minister understands that.

“We will show the public, especially Labour voters who trusted us with their vote, that we will deliver on the promises we have made on helping with the cost of living, tackling crime and supporting our NHS.

“This starts with making sure the NHS has the funding it needs to carry on being the best healthcare service in the world. It is one of the key priorities of the people’s Government.”