Boris Johnson has said he is “determined to deliver” the promises of the Brexit referendum campaign as he pledged an extra £1.8 billion to the NHS. 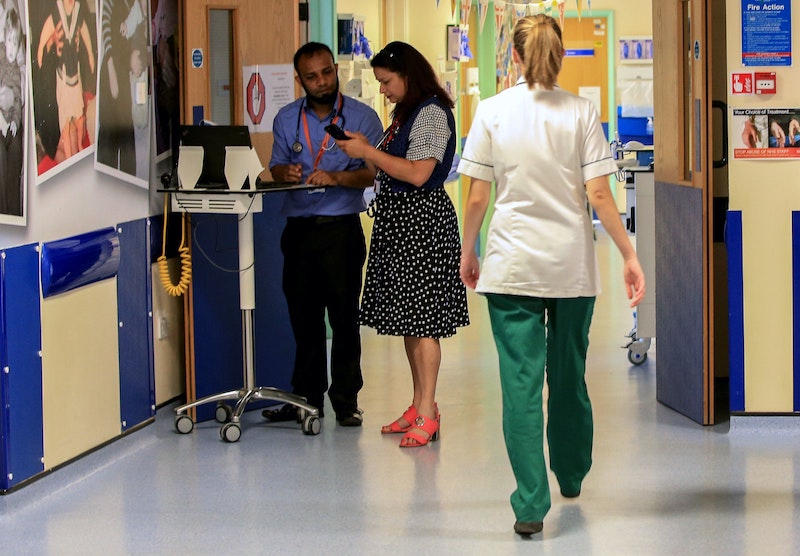 The new sum is worth approximately £3.5 million per week but critics say it falls far short of the funding required.

The new sum is worth approximately £3.5 million per week but critics say it falls far short of the funding required.

The Prime Minister receives persistent criticism for the battle bus claim that leaving the European Union would allow the UK to take back control of £350 million a week, with some boosting the NHS.

On Sunday, Mr Johnson pledged the sum equivalent to roughly £3.5 million a week will be paid this year.

Labour, however, seized on the spending and said it “falls significantly short” of the amount needed to reverse Tory cuts.

And the Nuffield Trust health think-tank said the committed sum will “only be a fraction” of what is needed to upgrade 20 hospitals, as Mr Johnson pledged on his first day as PM. 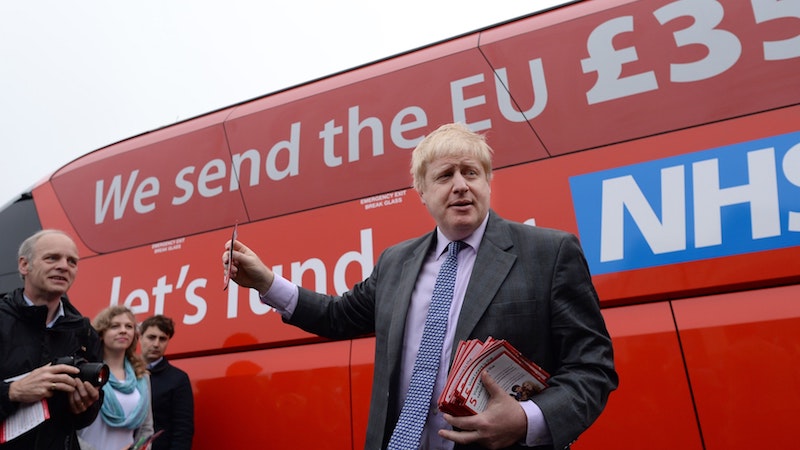 Boris Johnson has been repeatedly criticised over his battle bus claim

Writing in the Sunday Times, Mr Johnson praised the “astonishing achievements” of the NHS, but noted the pressures, delays and cancellations facing patients.

“Which is why I am so determined to deliver now on the promises of that 2016 referendum campaign: not just to honour the will of the people, but to increase the cash available for this amazing national institution,” he said.

The PM noted that his ability to pledge the cash was related to the economy.

He wrote: “It is thanks to this country’s strong economic performance that we are now able to announce £1.8 billion more for the NHS to buy vital new kit and confirm new upgrades for 20 hospitals across the country.”

Critics will point out that there are dire warnings over the effect on finances that a no-deal Brexit would bring.

No-deal could increase borrowing by £30bn

Mr Johnson has threatened taking that measure as part of his “do-or-die” commitment to exit the EU by the Halloween deadline.

This is despite the Government’s spending watchdog, the Office for Budget Responsibility, warning no-deal would increase borrowing by £30 billion a year and plunge the nation into recession.

Mr Johnson also committed to act over pensions taxes to prevent GPs and consultants leaving the profession or cutting their hours “for fear of whopping tax bills”.

His latest spending pledge, which will be implemented this year, is also expected to be used to upgrade wards, repair buildings and boost capital spending.

Some £850 million would go towards funding the vital upgrades the 20 hospitals. 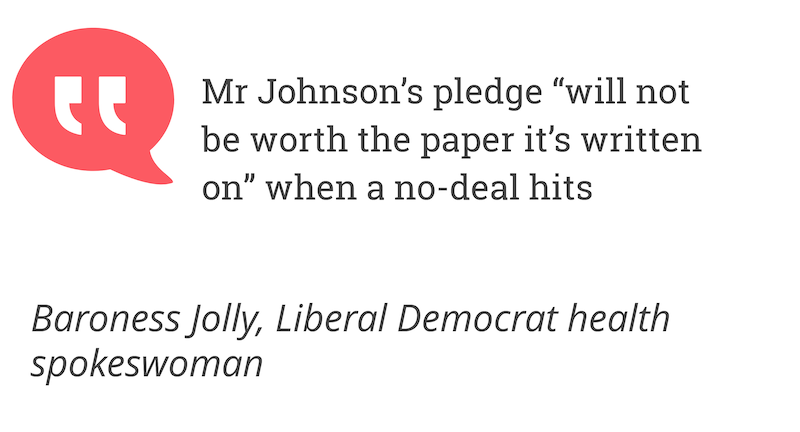 “This is a welcome down payment on the staggering £6 billion needed to clear the backlog of NHS maintenance but it will only be a fraction of what it would cost to really upgrade 20 hospitals,” he added.

“Nobody should expect shiny new hospitals in their towns any time soon.” Labour accused the Tories of “smash-and-grab raids” by diverting money away from capital spending – used for equipment and repairs – in order to plug funding holes elsewhere in the NHS.

Liberal Democrat health spokeswoman Baroness Jolly said Mr Johnson’s pledge “will not be worth the paper it’s written on” when a no-deal hits.

• Johnson’s NHS cash injection ‘a drop in the ocean’