The Foreign Secretary said he will guarantee no-one has to sell their home to pay for the care they need. 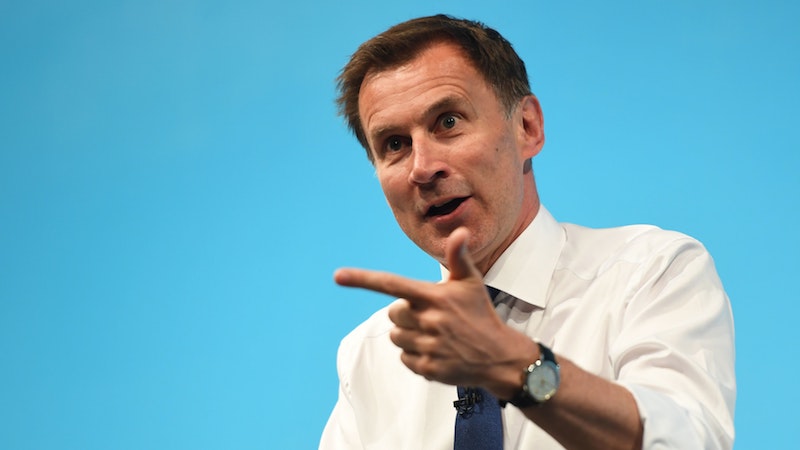 Jeremy Hunt is pledging to set out his plans to overhaul the social care system within 100 days of entering No 10 if he wins the Tory leadership race.

He said he would publish his proposals - including incentives to encourage people to save for their care needs in the way they do for pensions - in a Green Paper.

His promise came after a House of Lords committee warned that it would need £8 billion a year to fix the underfunding in the system. 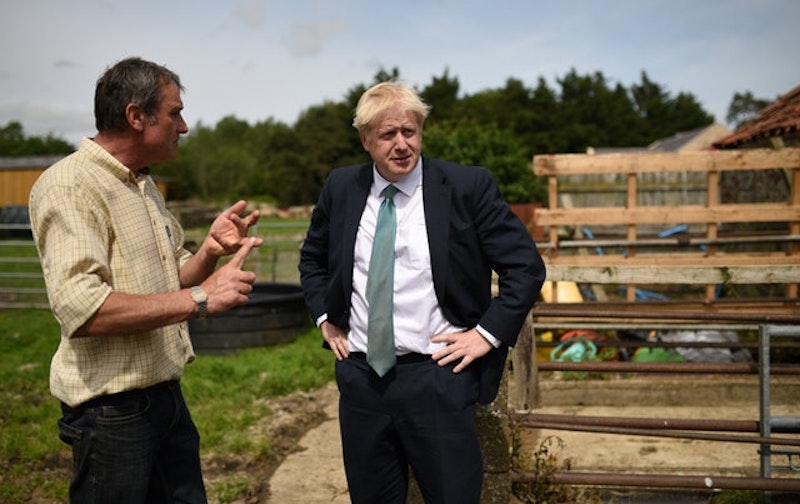 His rival, Boris Johnson, has said he will make Britain "the greatest place on Earth" if he succeeds in gaining the keys to 10 Downing Street.

With some party members already reportedly having received their postal ballot papers - two days earlier than previously expected - Mr Johnson said he was "fighting for every vote".

"I'm taking nothing for granted," the former foreign secretary - seen as the clear front-runner - told the Daily Telegraph.

"It's time to drive for the line, keeping the ball at the back of the scrum. I'm fighting for every vote and campaigning flat out and will be from now until the end."

Meanwhile, the BBC reported that Downing Street attempted to withhold sensitive intelligence from Mr Johnson when he became foreign secretary in 2016.

The broadcaster, citing sources, claimed Mr Johnson was not shown a "category of sensitive intelligence", and was said to have been aware of the decision at the time and "very unhappy" about it.

But sources close to Mr Johnson said there was no row about being denied access and that he saw everything he should have seen as foreign secretary.

Mr Hunt, the current Foreign Secretary, said that, under his plans, the Government would guarantee no-one would have to sell their home to cover their care costs.

In return for people being incentivised to save for their needs, he said the state would pledge to cap the cost of care.

Tax breaks for home adaptions and extensions would be introduced to aid families looking after elderly relatives, and more money would be made available to bring health and social care together under the initiative.

The initiative would see a 10-year funding plan for the social care system, including additional state funding for local councils from the £26 billion "headroom" reserves Chancellor Phillip Hammond has set aside.

He said: "That's why guaranteeing older people dignity and respect in their final years is unfinished business for me.

"If Conservatives stand for anything it has to be dignity and security for our elderly generation as their lives draw to a close.

"I want to bring health and social care together, and back those unsung heroes caring for their own family members for free." 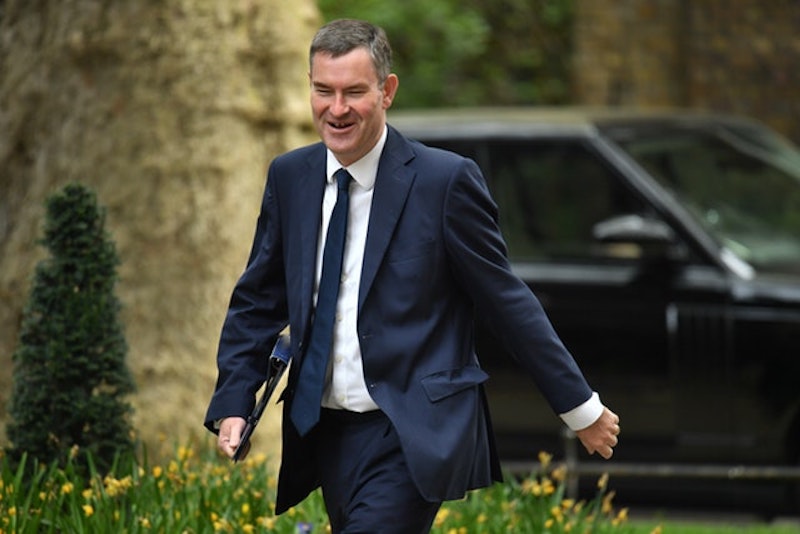 Campaigning in Yorkshire on Thursday, Mr Johnson also acknowledged that the issue had to be addressed but has yet to say how he would do so.

Meanwhile, pro-EU Justice Secretary David Gauke warned that Parliament would find a way to prevent Britain leaving the EU in a no-deal Brexit.

Both leadership contenders have said they are prepared to walk away without a deal if they cannot secure a new agreement with Brussels on the terms of Britain's withdrawal.

However, Mr Gauke told Parliament's The House magazine: "If I was to speculate on it, given that we have an activist speaker, given that there is a parliamentary majority against no-deal, a way will be found." 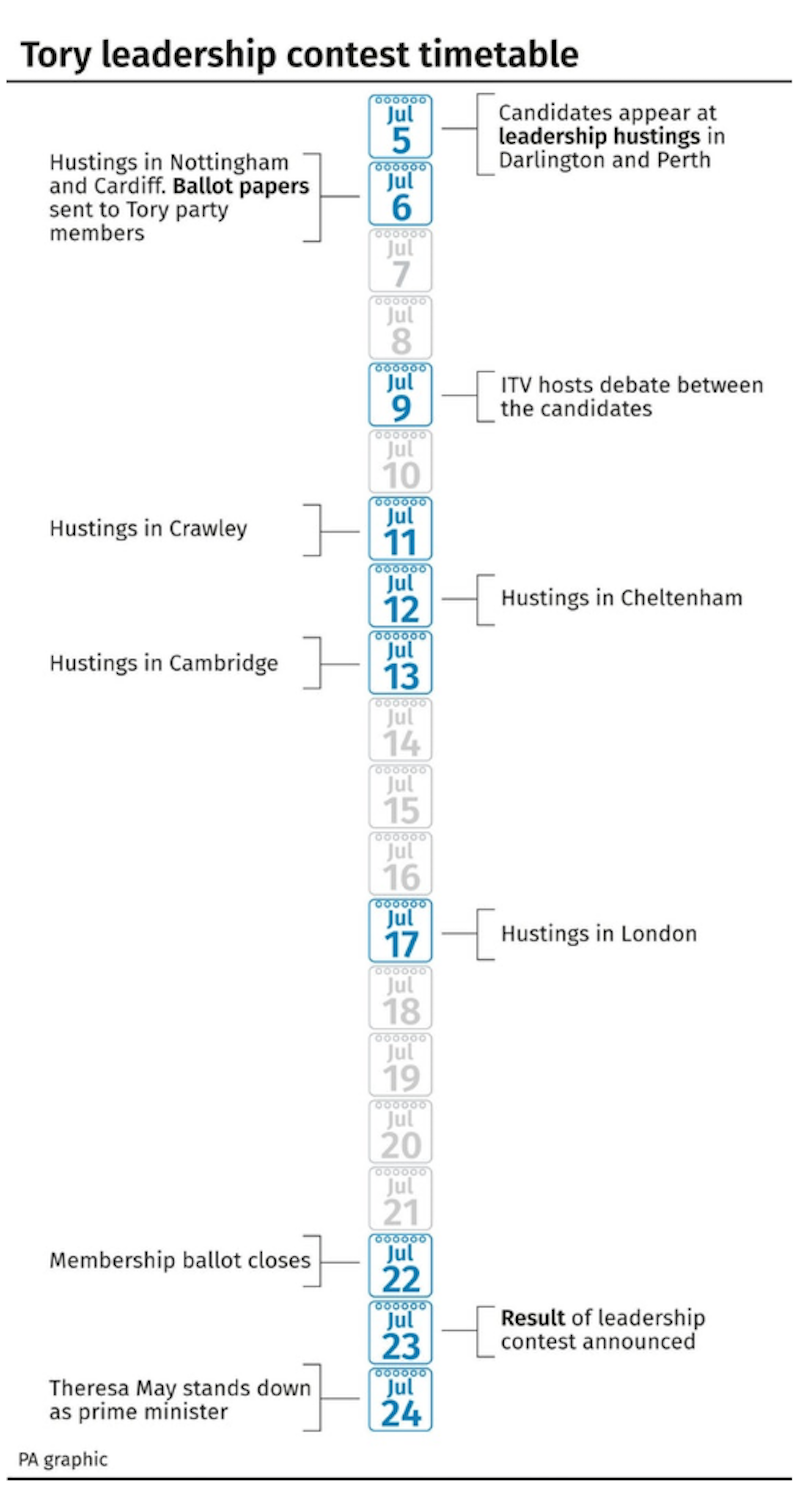 He was backed by former minister Sam Gyimah, who said some Tory MPs would even vote for a no-confidence motion to bring down the Government to prevent no-deal.

"It is not an option I am considering but I know there are other colleagues who will consider that, who will go that far," he told BBC Two's Newsnight.

"There will be more than enough of us who will use every legislative means possible to stop no-deal."

Appearing at a leadership hustings in York, Mr Johnson made clear that he would not brook any dissent from ministers on his commitment to leave the EU by October 31, with or without an agreement.

"What I wouldn't accept is people actively dissenting in public from that policy and undermining it," he said.

His comments were seen as a thinly veiled swipe at Cabinet ministers like Mr Gauke, Amber Rudd and Greg Clark, who infuriated Brexiteers when they suggested earlier this year that they would be prepared to prevent no-deal.