He was joined in a radio broadcast by Katy Perry, Jameela Jamil, Alesha Dixon and Stephen Fry. 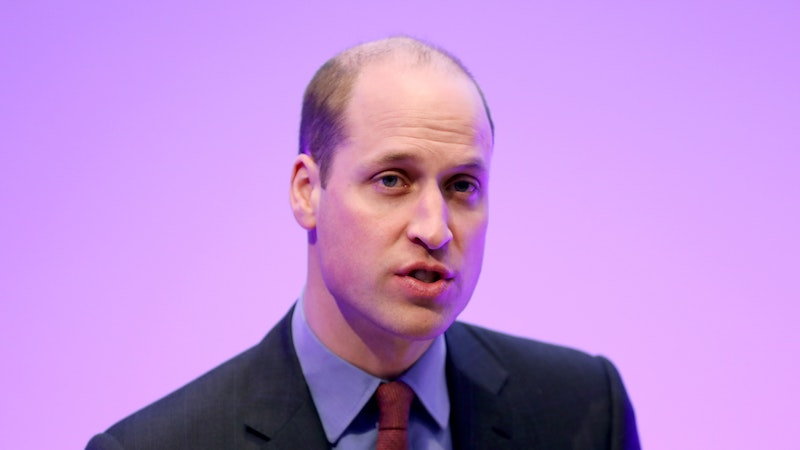 The Duke of Cambridge has joined a host of stars in a radio broadcast urging listeners across the country to talk about their problems – in a bid to stay “mentally fit and healthy”.

William called on the nation to really stop and listen to a person in need, in the minute-long message broadcast at 10.59am across hundreds of UK radio stations to mark the start of mental health awareness week.

Others taking part included Katy Perry, Jameela Jamil, Alesha Dixon and the comic and actor Stephen Fry, who has talked about his battles with mental health over the years. 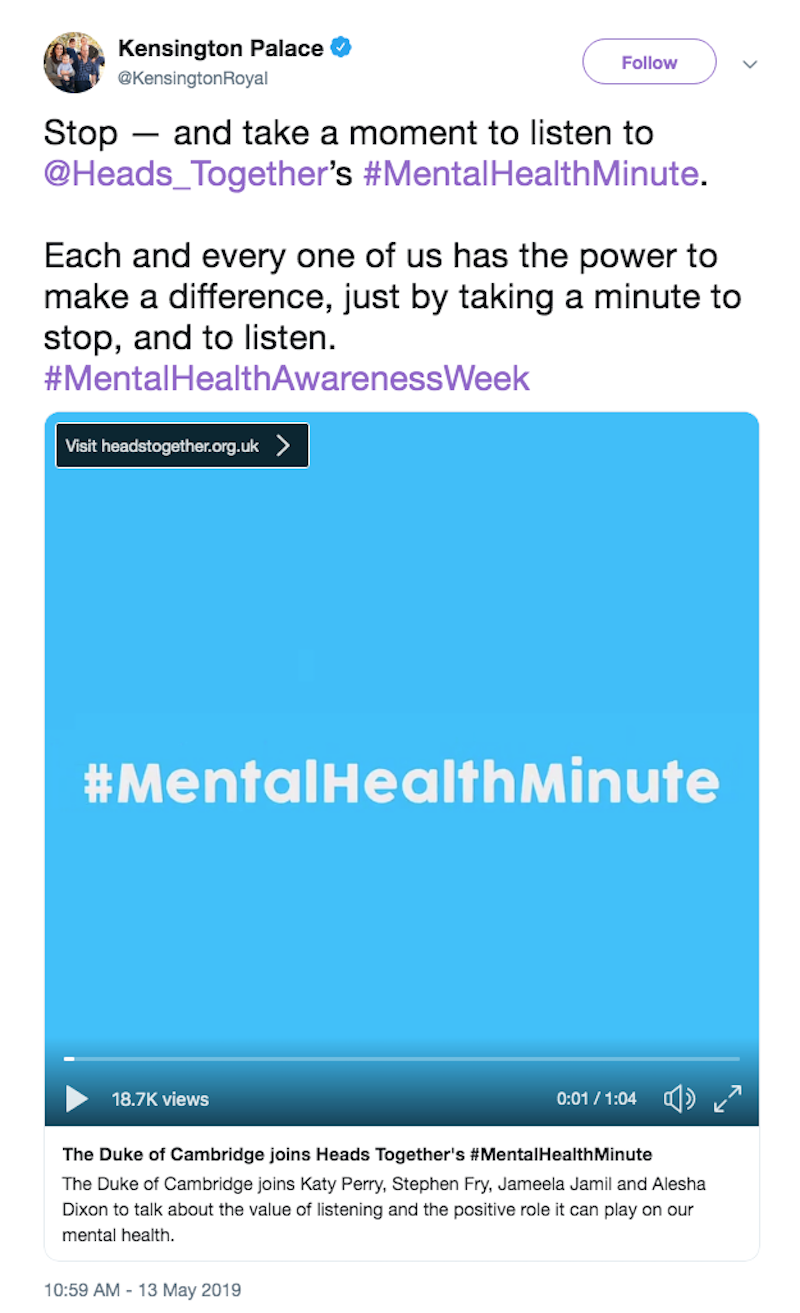 Kensington Palace (@KensingtonRoyal) posted this #MentalHealthMinute video to Twitter in line with the beginning of Mental Health Awareness Week.

The two-part documentary Stephen Fry: The Secret Life Of The Manic Depressive was aired in 2006, and five years later he became president of the mental health charity Mind.

In the message, Fry said: “There are people out there desperate to be heard and you can help by taking the time to listen – even if you are a prince.”

The duke spoke after the actor, saying: “Being able to talk about how you’re feeling is essential for keeping mentally fit and healthy. 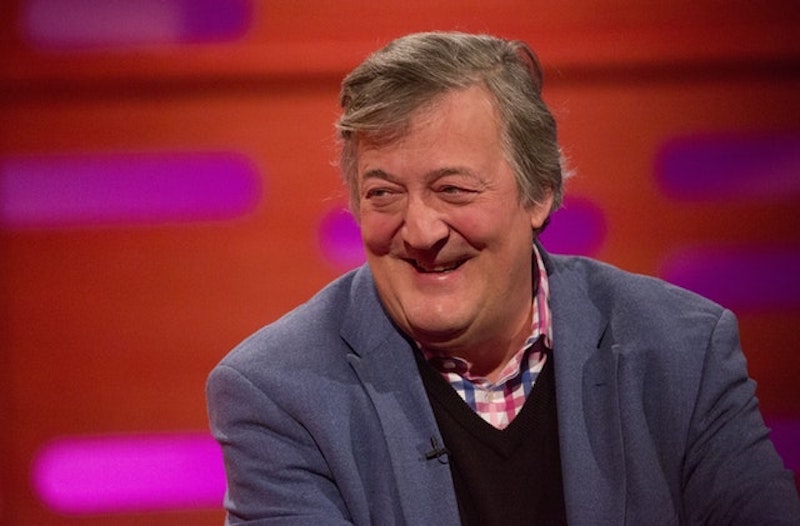 “So maybe now is the time for us to stop and to really listen.”

The radio message came days after the launch of the Heads Together legacy project, Shout, a free 24/7 crisis text service being delivered by Mental Health Innovations.

Led by Radiocentre, the industry body for commercial radio, and working with Heads Together, the mental health campaign spearheaded by the duke’s Royal Foundation, the broadcast highlighted an important message as the week-long awareness initiative for mental health began. 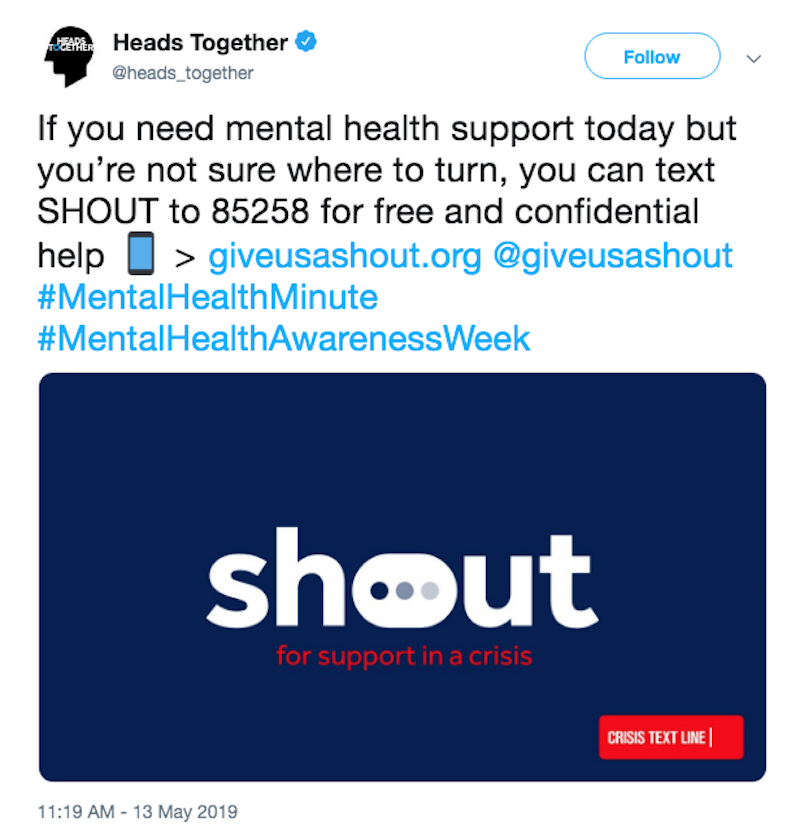 @Heads_Together on Twitter - a message for anyone who needs help.

The message ended with William saying: “And each and every one of us has the power to make a difference to someone.” Jameela Jamil added “just by taking a minute to stop and to listen, really listen”.