Instagram is cracking down on fake news health info 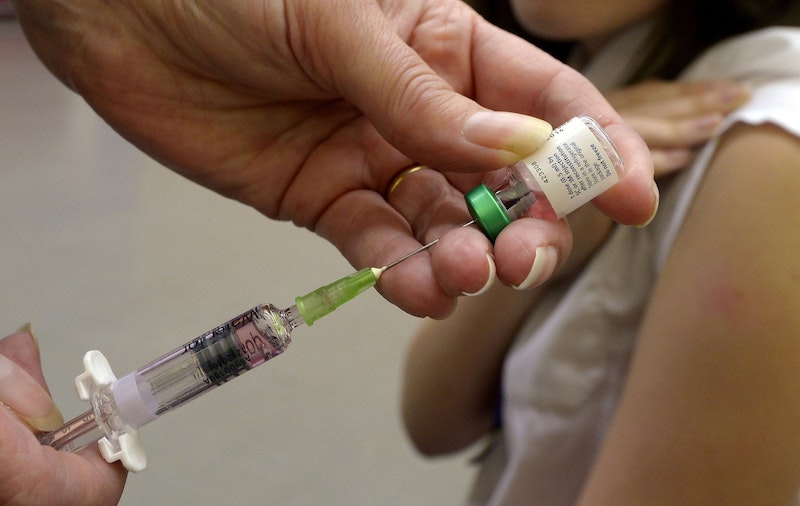 Instagram is cracking down on misinformation about vaccinations being spread across the photo sharing app by blocking hashtags that draw out “verifiably false” posts about the controversial subject.

Inaccurate and misleading anti-vaccination messages on social media are thought to be one of the reasons why vaccination rates have dropped in recent years, with an estimated 169 million children around the world missing out on the first dose of the measles vaccine between 2010 and 2017, according to recent numbers from charity Unicef. 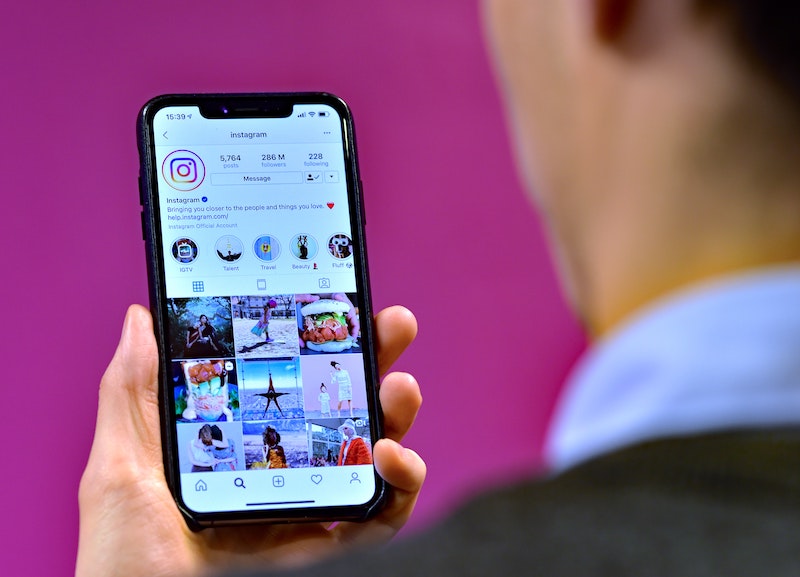 The Facebook-owned platform already blocks obvious hashtag terms used to spread false information, such as #vaccinescauseautism, #vaccinescauseaids and #vaccinesarepoison, but its policy is now being extended to address vaccine hashtags that seem innocent on the surface.

For example, a hashtag like #vaccines1234 does not contain anything alarming in its wording, but if it is found to be used in a number of posts to promote verifiably false vaccine misinformation it will be added to the block list.

When a hashtag is blocked, users are presented with no results when searching it on the social network.

However, Instagram’s approach continues to only target misinformation about vaccines and not anti-vax opinions, which it says is not something it would take action on.

Instagram did not specify a limit on the number of times a hashtag is being abused before blocking it, stating that it will block hashtags whereby the content surfaced on the hashtag page contains a “certain amount” of verifiably false vaccine misinformation. 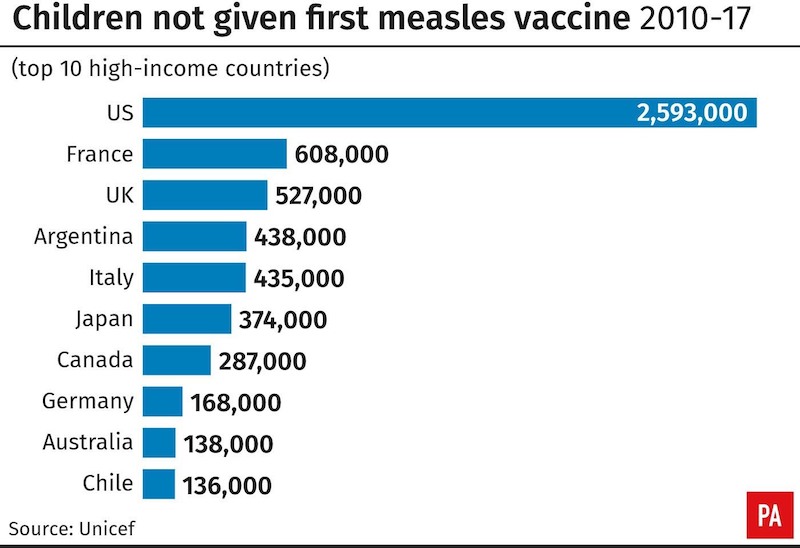 Children not given first measles vaccine 2010-17, according to Unicef

The move comes after Facebook said it was “exploring additional measures” to address anti-vaccination posts in February, following concerns raised about the controversial subject appearing in groups and pages across Facebook.

At the time, the company admitted that the task is challenging as it grapples with striking a balance between freedom to express opinion and the safety of its users, but said it was committed to tackling the problem.

Last month, Health Secretary Matt Hancock said he “wouldn’t rule out anything” when asked whether unvaccinated children should be banned from schools.