ITV broadcaster Tom Bradby has called for the Government and the NHS to treat mental health problems with the same “seriousness” as cancer. 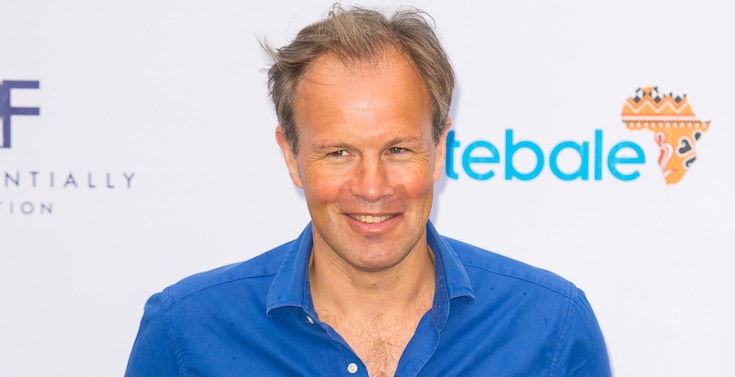 The award-winning journalist who anchors the News At Ten described the mental health provision as “poor” and compared it to what would be offered if someone had a physical illness.

Bradby suffered from his own mental health problems last year and was forced to take nearly five months off from work after developing insomnia.

“The mental health provision in this country on the state is so poor and there is so little chance of really going through the kind of mental health process that you would absolutely be put through if you had a physical illness,” Bradby said.

“This would actually allow you to re-boot your whole brain with different and more productive patterns of thinking.”

One day we will treat it as seriously as cancer

Bradby said the death of his parents was the trigger for a “deep crisis” and once he had come to terms with that he started to sleep better.

“What troubles me about it is that takes a lot of time and skill and effort of the part of a practitioner to lead you to expose the things that are not actually relevant,” Bradby said.

“I just wish and one day I believe we will, get to the stage as a country where mental health conditions are routinely treated with the same seriousness as cancer.”

Bradby was speaking at a panel event at the Cheltenham Literature Festival to discuss insomnia and his own personal experiences.

Needs to be a 'national conversation'

He said the insomnia developed very quickly and made him feel like a “zombie” during the day, leaving him relying on sleeping tablets and anti-depressants.

“I was trying to do the News At Ten when you don’t really know what’s happening and you’ve never had a mental health crisis before, you have no idea what one really is and you never imagined it would happen to you,” he said.

“And here I am in my corner office of the ITV newsroom on the floor, with my feet in the air, having what I think is a heart attack.

“I feel so weak I can hardly stand up. “I can tell my body is pumping with adrenalin and weirdly what I did was the right thing which was to run up and down the stairs to drain it off and then lie down to calm myself down.

“I was in a sorry state.” He said he was fortunate that after “ending up in a very severe crisis” he was able to afford private treatment.

“This is one of the things I would like to be more part of the national conversation,” he said.

“I am obviously in a highly-paid job and if I get ill I can afford to go and see the best psychiatrist in the country, which I duly did and I saw him every other week.

“That felt like the equivalent of being treated for cancer and it’s an extremely robust process and it’s like your worried mind doing battle with a supercomputer every week and every week losing."

“It slowly grinds you down and what keeps you awake is a lifetime of a certain pattern of thinking about things, troubling you in the middle of the night.

“If you go to bed and can’t sleep, don’t fight it, and try and rest as much as you possibly can because you will feel better in the morning if you just rested for eight hours.” 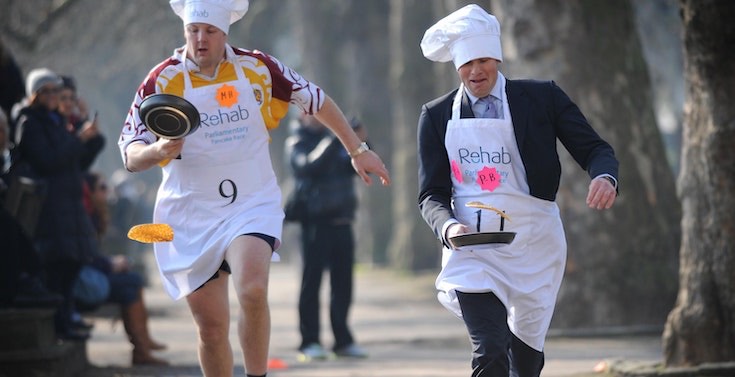 “The risk of higher blood pressure, stroke, obesity… we could list all the problems that exist in the world and you could find a way of linking that to restricting yourself in sleep,” she said.

“When you are not restricting yourself with sleep actively, restriction is bad for you and in the long term will not be good.

“When you hear those studies that say when you sleep for under six hours you will get these problems, I think to myself who did they ask?

“Are they the natural under six-hour sleepers or are these the people that are actively restricting themselves?”