Five people are suspected to have died after eating sandwiches and salads linked to the same supplier. 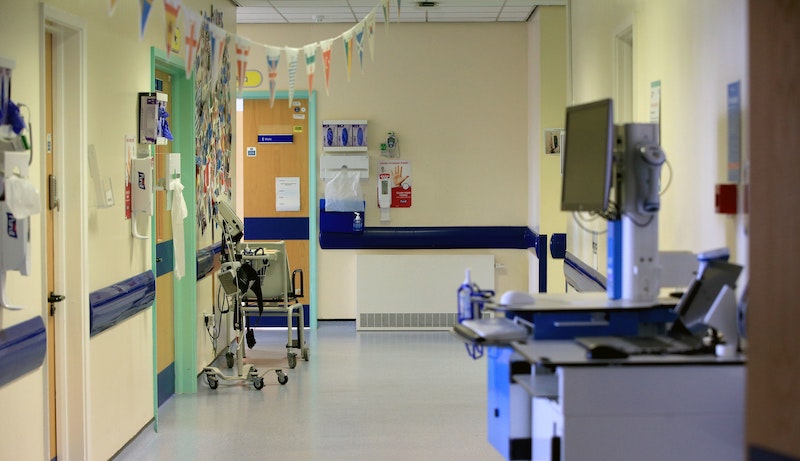 Two women whose deaths have been linked to the listeria outbreak at UK hospitals have been named.

Enid Heap, 84, died at Manchester Royal Infirmary on May 6 with her family at her bedside, Manchester Coroner’s Court heard on Friday.

The “linked death” of Beverley Sowah, 57, who was born in Jamaica and lived in Manchester, is also being investigated, senior coroner Nigel Meadows said.

A separate inquest into the death of Ian Hitchcock, 52, also opened on Friday.

The cause of death of the businessman, who contracted listeria while in hospital for liver cancer, is yet to be established, Derby Coroner’s Court heard.

Mr Hitchcock died with his wife, Miranda, by his side at Nottingham City Hospital on June 8.

Coroner Dr Robert Hunter said the cause of death would be known in six to eight weeks, but the court was told he had eaten a sandwich from the Good Food Chain and it was “not contested” that he had contracted listeria. 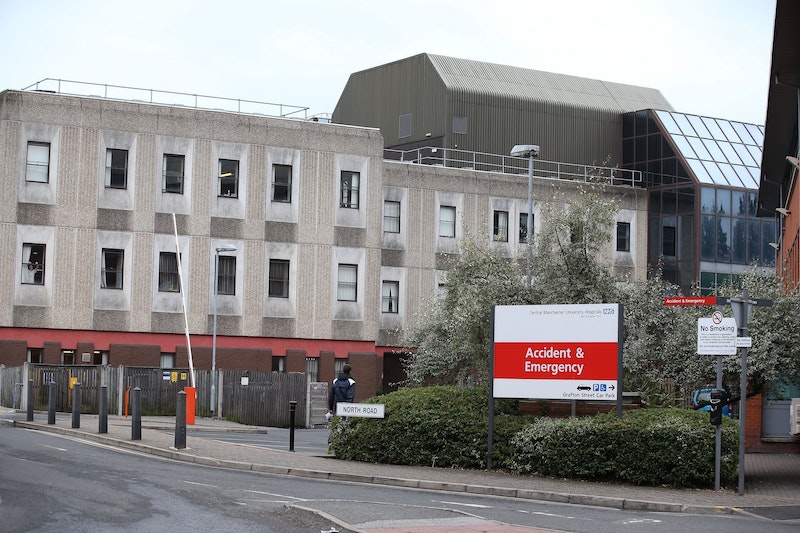 Mrs Sowah, a retired nurse, was admitted to the same hospital on April 15 and died on April 26.

Samples had been taken from her for analysis as part of her ongoing treatment the day before her death.

Solicitors for the hospital trust, Sodexo Health Care and Northern County Meats were present at the hearing.

Five people are suspected to have died after eating pre-packaged sandwiches and salads linked to The Good Food Chain.