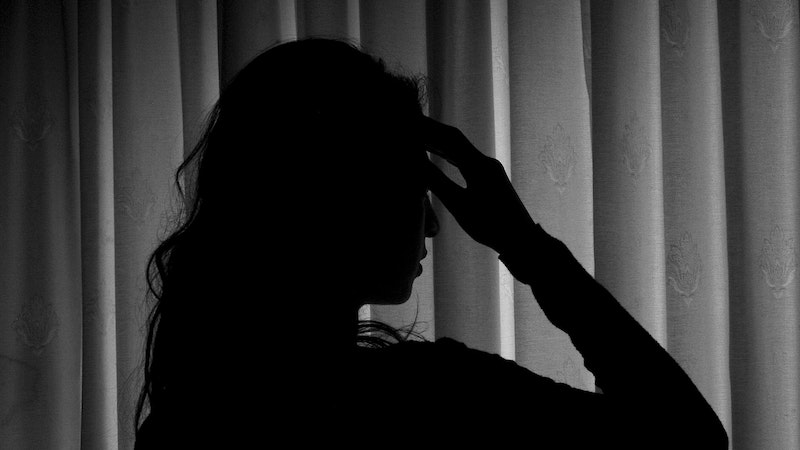 The more time adolescents spend on social media and in front of the television, the more severe their symptoms of depression become, it is suggested.

The study of 1,786 girls and 2,028 boys aged 12 to 16 found that if they reported their social media use and television surpassed their overall mean level of use in a given year, then their symptoms also increased that year.

There was no evidence screen time had an impact on adolescent depression by reducing their involvement in physical activities.

But the data did indicate that interacting with media outlets that were more conducive to promoting upward social comparisons was associated with a drop in self-esteem.

Researchers also found evidence that social media - and not other screen-based activities - may promote depressive symptoms in those already suffering from them, through reinforcing spiral process.

Elroy Boers, post-doctoral researcher at Universite de Montreal's department of psychiatry, said: "Social media and television are forms of media that frequently expose adolescents to images of others operating in more prosperous situations, such as other adolescents with perfect bodies and a more exciting or rich lifestyle.

"Furthermore, based on reinforcing spirals theory, people seek out and select information congruent with their current state-of-mind.

"The algorithmic features of television viewing and, in particular, social media, create and maintain a feedback loop by suggesting similar content to users based on their previous search and selection behaviour.

"Thus, the more one's depressive state influences their viewing choices, the more similar content is being suggested and provided, and the more likely one will be continuously exposed to such content, therewith maintaining and enhancing depression." 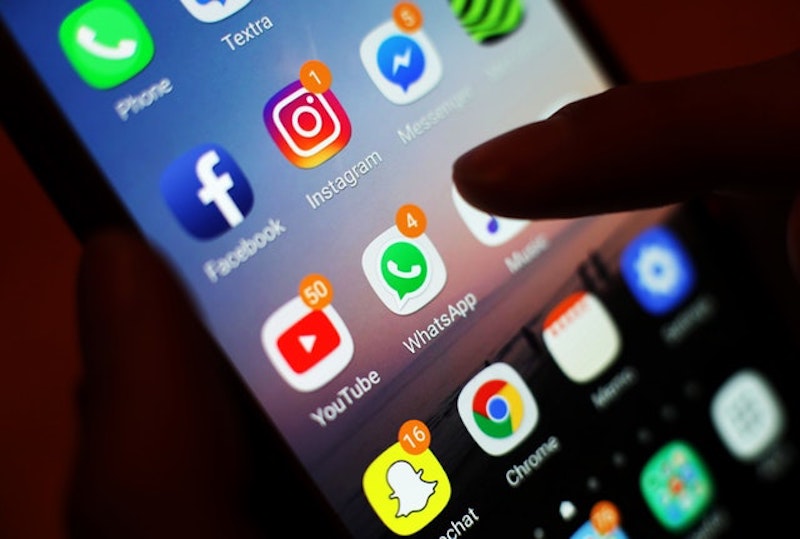 Researchers from CHU Sainte-Justine and Universite de Montreal say their study, published in JAMA Pediatrics, could have important implications for how youth and families choose to regulate digital screen time.

The team used data from a randomised clinical trial assessing the four-year effectiveness of a personality-targeted drug and alcohol prevention program.

The sample was recruited from 31 schools in Greater Montreal, Canada, and students completed a confidential annual web-based survey during class time to assess screen time and symptoms of depression.

"However, even with this type of study it is possible that the relationship isn't causative - for example, it may be that if a young person is going to become depressed that could make them more likely to have more screen time."

"However, this study did not look at the content of what young people were actually seeing online and on TV - so I think it's too early to say with much certainty what might be causing this, if indeed the relationship is causative.

"Also, because depression can be caused by lots of things, accounting for all the potential influencing factors can be difficult and not all of these have been accounted for in this study."