I’m a nurse, not a soldier going to war so please stop with the metaphors 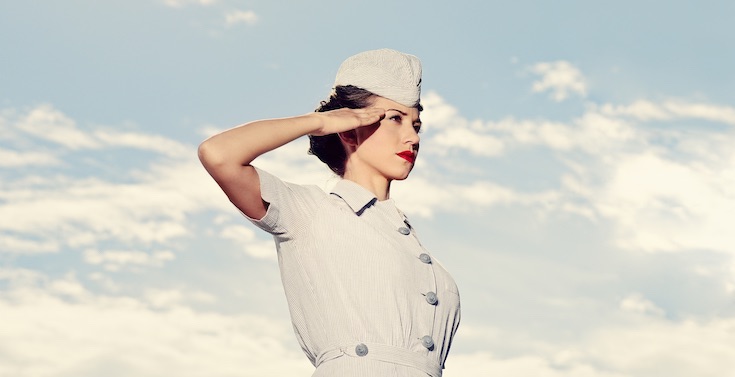 “Whilst I can see some positives to this, in reality it just serves to breed a culture of fear.“

Mental Health Nurse, Chloe, examines the narrative surrounding the Coronavirus pandemic from a nursing perspective, and asks how much of it actually translates into reality.

A culture of fear

Every war needs a hero

You’d be hard-pressed to find anyone who would disagree when I say that we’re living in a pretty weird time at the moment, or to use the favourite word of many politicians “unprecedented.”

What I’m finding weirder though, is the choice of language many people, politicians and newspapers are using.

There seems to be a consistent war theme emerging in the words and analogies I’ve been seeing.

Medical staff are being described as “on the front line,” a phrase usually reserved for soldiers going to war.

There is a consistent message of “your country needs you” in bulletins aimed at encouraging people to adhere to the lockdown and maintain social distancing, a message reminiscent of the propaganda of World Wars 1 and 2.

This isn’t just something that we’ve seen in the U.K press either; Donald Trump has been referring to himself as a ‘wartime president’ despite dodging the Vietnam draft in the 1960’s, and Emmanuel Macron has repeatedly declared to the French people that they are at war.

A culture of fear

Whilst I can see some positives to this, such as increased morale and support for key workers, in reality it just serves to breed a culture of fear.

As a nurse, it doesn’t sit comfortably with me the idea that I should be ‘battling’ this disease.

I didn’t sign up to go to war and potentially die for my country.

I became a nurse, and I go to work everyday, to look after patients and give them the best care I possibly can. 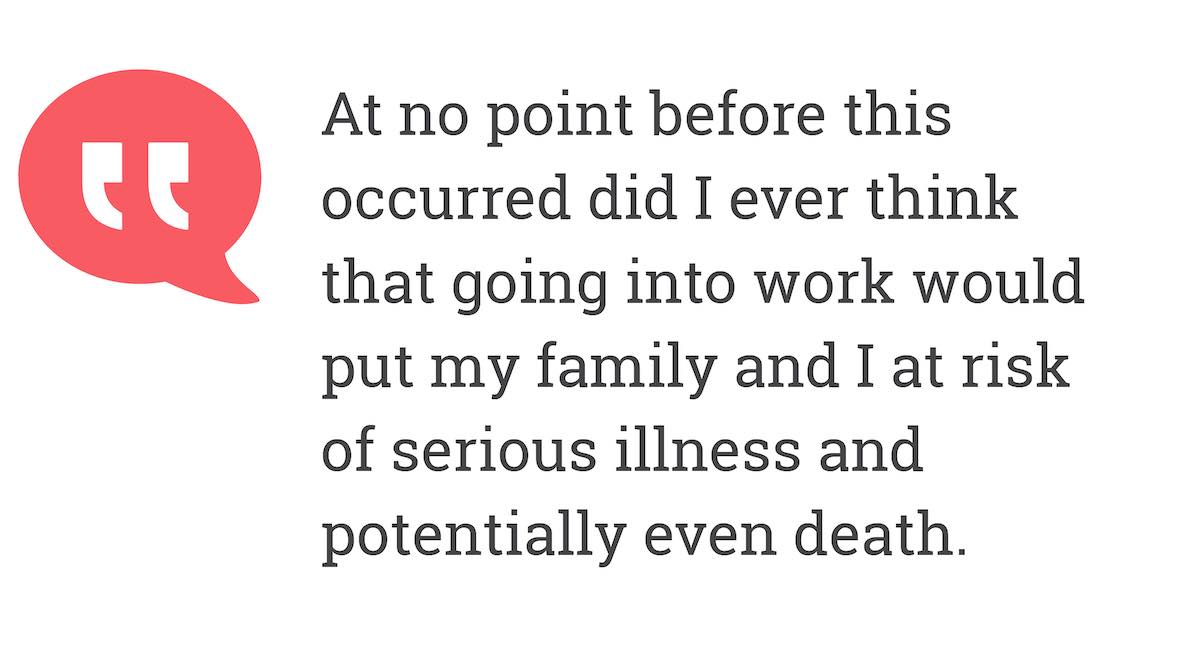 At no point before this occurred did I ever think that going into work would put my family and I at risk of serious illness and potentially even death.

At the time that I sit down to write this, six nurses, one midwife and 3 healthcare assistants have died as a result of contracting Covid-19.

I hate to say it, but by the time you’re reading this it will have likely increased.

Whilst we’re unlikely to ever know if they all contracted the virus through work or through contact outside of the work place, you cannot deny that they were at greater risk than most due to the nature of their work.

Within my field of inpatient mental health, I see increased concern amongst my colleagues.

Many of our patients are too unwell to understand the current situation, they don’t adhere to social distancing, their hygiene might be poor, and the nature of inpatient setting means we sometimes need to ‘put hands on’ in order provide treatment, or prevent our patients from harming themselves or others.

The PPE we have available to us isn’t practical in an environment that we’re trying to make feel less like a hospital, and more like a home away from home where people can recover.

My other issue with the use of war-like language in this situation, is that the inherent nature of war means there must be an enemy.

When your battle is against something that is invisible to the naked eye, people don’t know who to direct their anger and frustrations at.

We saw this with the initial blatant racism displayed towards the Chinese, and the wider Asian population.

We also see people being declared as heroes, some more deservingly than others.

I’ve seen talk of front line staff potentially being given medals for their bravery in dealing with this situation.

I’d argue that most healthcare professionals don’t want a medal.

We simply want to be adequately protected at work and receive decent pay.

The press seems to be praising the government highly for their current actions, particularly Boris Johnson and even more increasingly so since he became unwell himself.

Every war needs a hero

Irrelevant of your political opinions, most experts would argue that the government’s actions have been too little too late.

Whilst I would never wish for anyone to become unwell, people seem to have forgotten that just a few weeks before being diagnosed with Covid-19 himself, Johnson was proudly announcing to the media that he was still shaking hands at hospitals despite being warned not to.

So whilst our Prime Minister flouted the recommendations for all to see, healthcare professionals are dying as a result of a lack of decisive action.

When all this is said and done, will the government be held account for their actions or lack thereof?

The blame will fall at the feet of the everyday man who decided to sunbathe in a park on a sunny day.

I am of course not excusing this behaviour, but in my opinion it’s scapegoating the powerless in this situation.

I, like every other healthcare and key worker out there, will continue going to work all the while I am healthy enough to do so.

But I really wish the media would stop comparing it to us going to war.

"I would like to say a big "Thank you" to Chloe for such an honest and well written article...

Everything in this piece reflects exactly my thoughts.

We are all (the majority at least) trying to do as much as we can for the greater good whether that is working in ICU or keeping our distance whilst out.

Recognising only those who receive direct publicity (i.e. those who were involved in Boris Johnson's care), really does a disservice to the rest of us.

The health service has always and still is a 24 hour service, supported by those who choose to work in health care and who, because of their choice, are willing to give their very best each and every day in whatever way they are needed.

Thanks again Chloe for a lovely article.