The clinical lead for London terrorist incidents believes up to 400 people may be experiencing difficulties for which they have not had treatment. 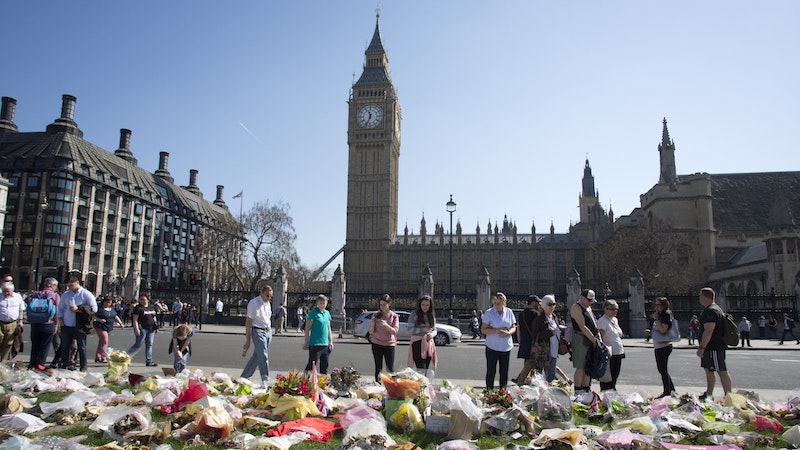 Hundreds of people may be suffering from mental health problems related to the spree of London terror attacks in 2017, a leading doctor has said.

Dr Idit Albert, clinical lead for London terrorist incidents, believes up to 400 people may be experiencing difficulties for which they have not received treatment.

Many of these people will have symptoms of post-traumatic stress disorder (PTSD) following the attacks in London Bridge, Westminster Bridge, Finsbury Park and Parsons Green. 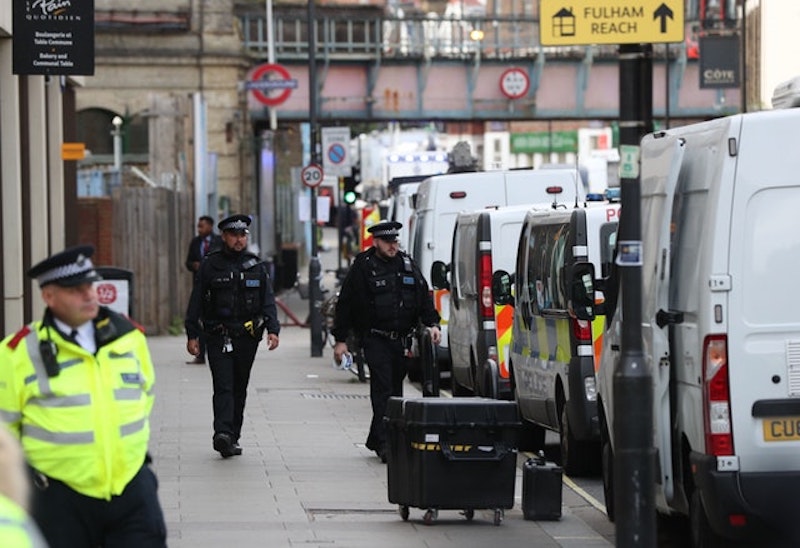 Fourteen people died in the atrocities, while dozens of others were injured.

A psychological trauma outreach, screen and support service set up in response has seen high recovery rates, the Royal College of Psychiatrists said.

Early results suggest that 94% of those treated saw their main difficulties addressed.

The medical body said the average time people wait for seeking treatment for PTSD is 10 years, while experts estimate around 70% of sufferers do not seek treatment.

On Thursday, she will encourage people to come forward for help at the Royal College of Psychiatrists’ annual International Congress. 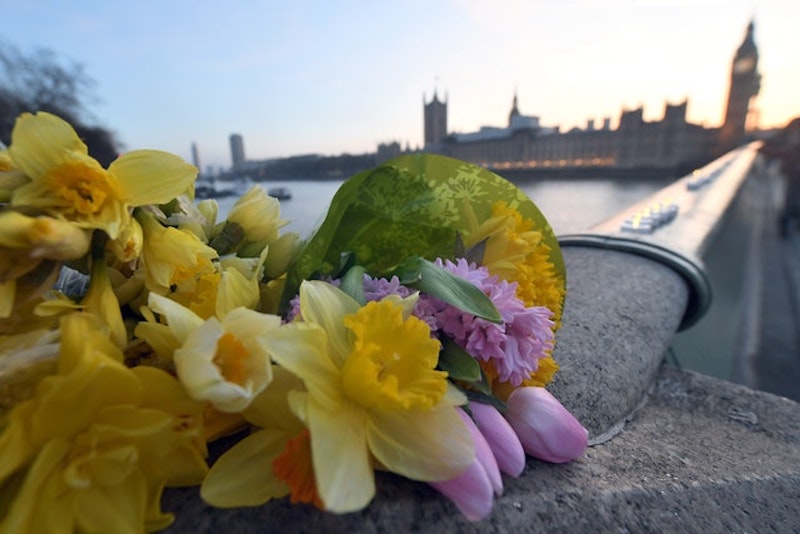 She said: “Programmes that provide psychological care for people affected by terror attacks are shown to be highly effective.

“They are also what survivors tell us that they need, but we must do a better job of letting survivors know about them.

“It is essential that we have dedicated national funding for a designated mental health service for people affected by major incidents.”

In a survey in November conducted by a network of survivors of terrorist attacks over the past few decades, 76% said they thought mental health care needed to improve.

Professor Neil Greenberg, from the Royal College of Psychiatrists, said: “It’s important to keep in mind that the most common response to being exposed to traumatic events is resilience. Many people will experience non-disabling, short-term distress which will recover over a period of weeks to months without the need for any professional intervention.”

He added: “However, what we also know is that the majority of those who develop post-trauma mental health problems do not seek help.

“That’s extremely worrying because these disorders can be life-threatening, and there are a range of evidence-based interventions which can help those who are suffering to recover.”

Claire Murdoch, national mental health director for NHS England, said: “This is another important reminder that the journey is far from over for many of those who continue to face difficulties as a result of those horrific attacks.

“World-class, specialist NHS mental health treatment and support is still available and, while the fantastic staff in those services have already helped more than 500 people, the doors are open for anyone else who thinks they have been affected, rather than suffering in silence.”