A health expert has warned of allostatic load, which is 'the strain on the body produced by repeated ups and downs'. 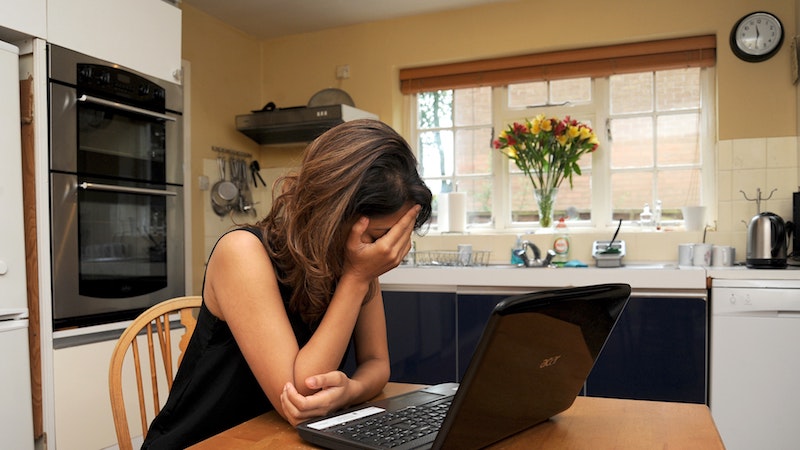 The "psychological wear and tear" from stress around insecure job and housing markets is likely to increase young people's risk of chronic health conditions later in life, a health expert has warned.

Allostatic load is "the strain on the body produced by repeated ups and downs" of its response to stress early in life which can include increased blood pressure and cortisol.

Evidence suggests a high load can put people at "significant risk of developing serious non-communicable diseases and poor health later in life" such as heart disease, stroke and diabetes. 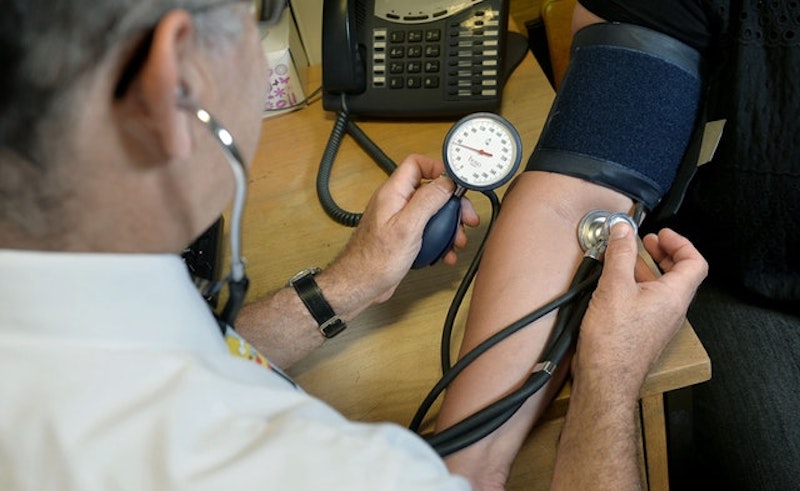 The Health Foundation, which is launching a report on the concept on Thursday, called it "one of the biggest untold health stories of our time".

Its director of health, Jo Bibby, said people in the private rental sector were facing stressors around multiple occupancy and lack of security in their tenancies.

And while the employment rate is high, young people can find themselves in insecure or temporary work including zero-hour contracts or experiencing financial hardship.

She told PA: "These things, although you can look at them and say they're just social problems, actually they are health problems, so we have young people now being exposed to circumstances in their formative years that, the evidence would suggest, is going to increase their likelihood of allostatic load and therefore have consequences for their long-term health outcomes.

"I think this starts to reframe the way we need to think about some of these wider apsects of social policy, and if we want a healthy society in 30 years' time we need to be thinking about the experience young people are having today in terms of their personal and social relationships, their housing and their employment."

Prolonged exposure to stressors puts strain on the body

Adapting to psychosocial stressors involves changes in the nervous, endocrine and immune systems, and can both benefit and harm the individual.

Chronic exposure leads to prolonged activation of the allostatic system which puts a strain on the body - the price paid for adapting to challenges.

When this "overload" becomes the norm, physiological functioning continues at a less than optimal rate, and this can "predispose the organism to disease", according to the report, by researcher Michelle Kelly-Irving. 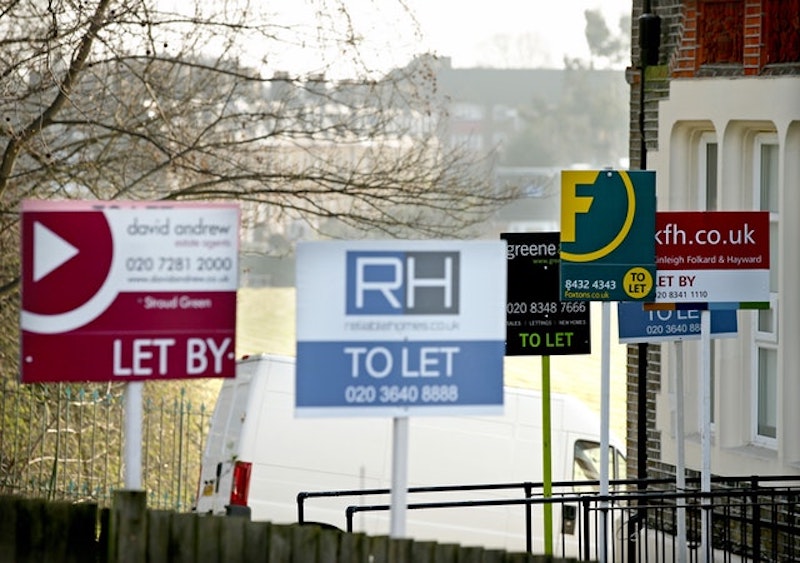 Young people are thought to be particularly susceptible as changes in the brain occur more rapidly in the first two decades.

But the report warned that, while formative years can often set the stage for later life, young people's resilience should not be overlooked.

By developing a "shift and persist" response - adjusting to stressors through emotional regulation and retaining hope for the future - people may be able to mitigate the risk that increased allostatic load can bring.

Ms Bibby said: "A hundred years ago the kind of things people died of were infectious disease, so it was very easy to know that if people are subject to poor hygiene conditions they are more likely to get TB, they are more likely to be at risk of early death, and that was a very straightforward thing because you could see the pathogen, the bacteria, the cause of disease.

"With a lot of the disease we have now, long-term conditions, chronic diseases, it's harder to say what the same pathogen is, we know what the risk factors are, but what this work on allostatic load has shown us is essentially exposure to poorer socio economic circumstances almost is a pathogen of its own form and it increases people's likelihood of poorer health and early death."

The report comes as part of the Health Foundation's future health inquiry, which is examining the potential long-term implications of economic and social insecurity on young people.

It recommends that changes in Government policy could help create environments that are "less chronically stressful".

The report author also said it was not surprising to see stalled life expectancy in the UK in the context of austerity, even if the two cannot be explicitly and casually linked.

Ms Bibby said rhetoric referring to young people as "snowflakes" was unhelpful and obfuscating, adding: "It was interesting we actually got a very, very positive response from young people, who were saying 'yeah this shows, this isn't us being snowflakes, this isn't about us not being as tough as our parents' generation, this is showing that the circumstances we are growing up in are more challenging and causing more stress'."