A patient has been left unable to have children without IVF treatment. 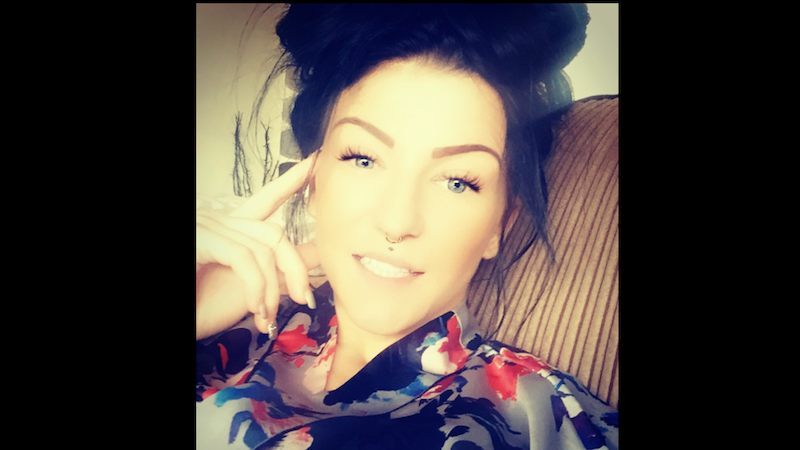 A healthcare worker has been left unable to have children naturally after a hospital removed the wrong fallopian tube during surgery.

Chelsie Thomas had her left fallopian tube removed despite “clear and unambiguous” test results showing an ectopic pregnancy in her right tube, lawyers acting for the 26-year-old said.

The clinical support worker, who is employed by the trust which runs Walsall Manor Hospital, is now calling for lessons to be learned to prevent a similar error happening in future.

She underwent surgery in March last year but was recalled to hospital when maternity staff raised concerns after reading medical notes.

A further scan found that the mother-of-one still had an ectopic pregnancy in her right fallopian tube and she had to undergo another operation, performed by a different surgeon, to remove the correct tube.

She said: “None of this seems real. I am heartbroken and just feel numb at what has happened and devastated at how I can no longer have children naturally.

“After I came round from my first operation I felt really ill. I was in so much pain, which continued throughout the day.

“The next day the doctor who carried out the surgery came to see me and at this point told me that the operation went really well and I was told I could go home that morning.

“Shortly after I got home, I received a call asking me to go back to the hospital for a scan. As I was being scanned, I said that I thought that the ectopic pregnancy had been removed and then I saw my baby’s heartbeat on the screen.

“I started to cry instantly. I couldn’t speak as I was lost for words.

“It has been difficult to come to terms with the fact that I have not only had unnecessary surgery but have been left unable to have more children naturally.

“I had planned on having two more children as I come from a large family. “The hospital has classed this as a ‘never event’ and it is difficult to understand how this has happened. I just hope that it doesn’t happen to anyone else.”

Irwin Mitchell said the trust has published an internal serious incident investigation report which came to the “inescapable conclusion” that the original procedure “was carried out without appropriate due diligence and attention”.

If Ms Thomas’s right tube had been “inspected throughout its entire length, the ectopic pregnancy should have been discovered and removed,” the report stated.

The Trust, which has admitted liability, has offered to fund one round of IVF treatment.

Lawyers acting for Ms Thomas welcomed the NHS trust’s acceptance of liability and urged health bosses to act on recommendations from the hospital’s own post-incident report as soon as possible.

Senior associate solicitor Jenna Harris said: “Understandably Chelsie has been devastated by the events that unfolded and she is still struggling to come to terms with not only losing a child but also the fact that she faces the possibility of not being able to have more children in the future.”

He said in a statement: “We would once again offer our sincere apologies to the patient involved for the fact that our care fell below the standard that we would expect for anyone who uses our services.

“In this particular case, while the necessary checks were carried out before surgery and consent was given, an error was regrettably made.”