Hospital staff given cannabis cake by mistake as thank you gift

The gift was taken into Warrington Hospital in Cheshire by a visitor who was unaware there was cannabis in the cake. 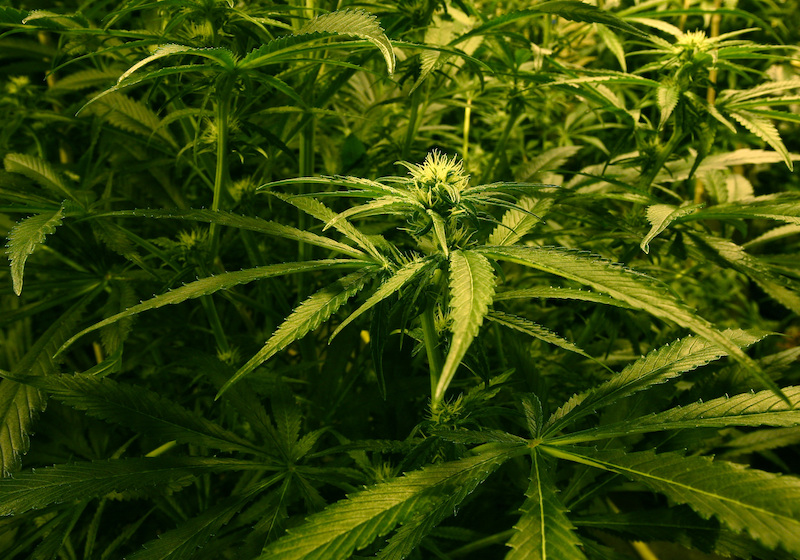 A hospital visitor inadvertently gave staff a cake laced with cannabis as a thank you for their care, a health trust has said.

The gift was taken into Warrington Hospital in Cheshire by a visitor who was unaware there was cannabis in the cake, leftover from their grandson’s 18th birthday.

In a statement on the Warrington and Halton Hospitals NHS Foundation Trust Facebook page, chief nurse Kimberley Salmon-Jamieson said: “Only one member of staff ate a small piece of cake, did not suffer any ill effects, did not care for any patients afterwards and finished their shift.

“On noticing a strange odour from the cake senior staff notified Cheshire Police who removed and subsequently destroyed the cake.

“The trust activated its usual incident investigation process and interviewed all staff concerned; only one member of staff ate the cake, no-one came to any harm and no patients ate the cake.

“We are now working with staff to exercise caution on receiving edible gifts.”

The hospital confirmed there were no issues compromising patient care as a result.

A Cheshire Police spokesman said: “Officers received a report on Monday May 27 that a cake which was suspected to contain drugs had been brought into Warrington Hospital by a member of the public and given to staff.

“Following an investigation officers determined that the member of the public who had brought in the cake was unaware of the content of the cake as it had been left over from their grandson’s birthday party.

“Officers have now spoken to all parties involved and given some strong words of advice.

“The case has now been closed and the cake has been destroyed.”