Hospital admits failings in care of girl, four, who died from sepsis

Kessie Thomas was sent home from A&E with Calpol and ibuprofen. 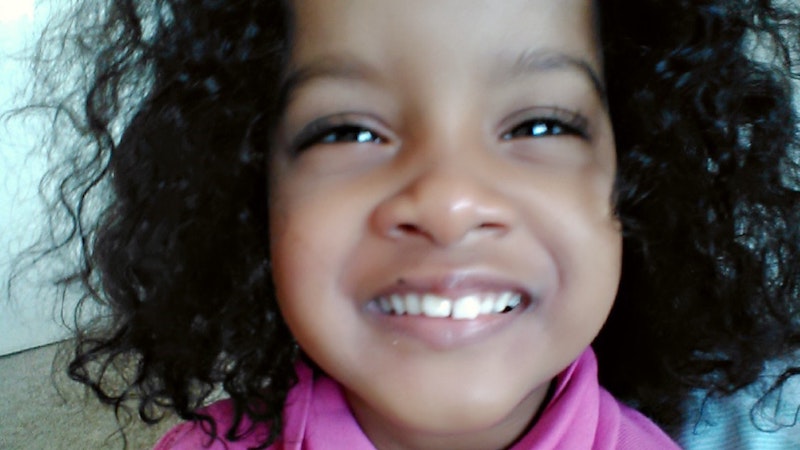 A hospital has apologised for its failures after a four-year-old girl died from sepsis.

Kessie Thomas was rushed into Darent Valley Hospital in Dartford, Kent, on April 9 2017 with a high temperature, high heart rate and suffering from convulsions.

• Thousands of children dying' amid delay for sepsis symptoms checklist

But staff at the hospital sent the little girl home, telling her mother, Marie Thomas, to administer Calpol and ibuprofen. 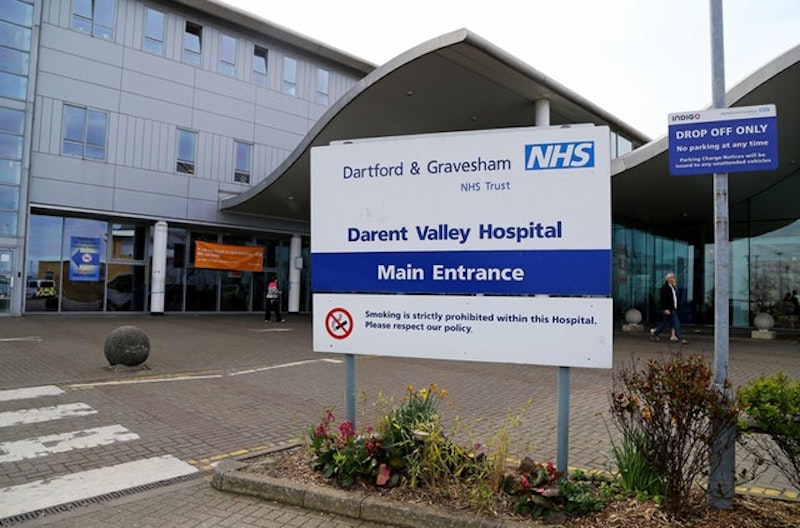 Over the next 24 hours, Kessie’s condition did not improve and her mother took her back to the hospital.

Within two hours of arrival, Kessie suffered a cardiac arrest caused by septicaemia.

She was moved to Evelina Children’s Hospital in London to receive specialist care, but died later the same day having suffered severe brain damage.

The family took legal action against Dartford and Gravesham NHS Trust, which admitted that staff failed to follow established guidelines that would have identified sepsis as a potential diagnosis.

"Now that the trust has admitted fault, it is absolutely imperative that lessons learnt are acted upon and shared throughout the NHS to ensure that future suffering is prevented" - Rebecca Brunton, medical law expert

The trust has since carried out a serious incident investigation into Kessie’s death and has outlined plans to further train medical staff in A&E and paediatrics.

Ms Thomas, 36, who now lives with her husband David, a delivery driver, and their daughter Kimberlie in Purley, Surrey, said: “Nothing can compare to the death of a child.

“We have been left devastated by Kessie’s death and it is impossible to imagine how we will ever move on from what has happened.

“There is every reason to believe that if Kessie had been kept in hospital for observations overnight she would still be with us today.

“We want the Dartford and Gravesham NHS Trust to share the lessons that they have learnt from their investigations with all trusts across the country so that no-one need suffer the way we have in the future.”

A statement from the trust said: “Losing a child at any time is tragic and we have looked in depth at the treatment Kessie received at the hospital in 2017.

“We acknowledge that we did not get it right for Kessie and have instituted several actions since to improve awareness, identification and treatment of sepsis.

“We would like to send again our condolences and apologies to Kessie’s parents.”

Rebecca Brunton, a medical law expert at Simpson Millar, which acted on behalf of the family, said: “To have lost Kessie under such difficult circumstances has, understandably, left the family devastated.

“Since her death in 2017 they have been desperate for answers as to whether more could, and should, have been done to save their daughter – and an internal investigation carried out by the trust has identified a number of failings.

“Now that the trust has admitted fault, it is absolutely imperative that lessons learnt are acted upon and shared throughout the NHS to ensure that future suffering is prevented.”

Mary Hillary Kessie Thomas – known to her family as Kessie – was born with a hole in her heart on December 12 2012. She had successful treatment to repair the hole aged two months and went on to be a strong, healthy girl, her mother said.