A “root and branch” review of NHS food has been ordered by the Health Secretary after two more patient deaths were linked to a listeria outbreak. 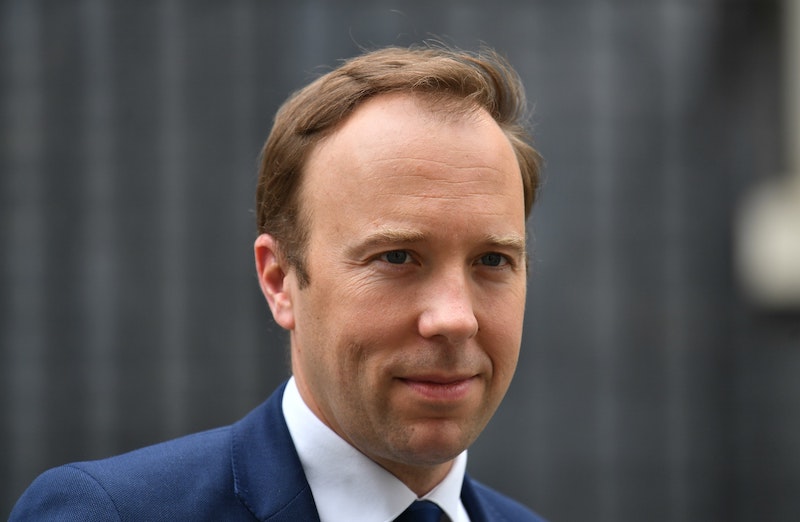 Matt Hancock said he was “incredibly concerned” after it emerged the patients were suspected of dying after eating pre-packaged sandwiches and salads linked by the same supplier, The Good Food Chain, bringing the number of suspected fatalities to five.

The affected products have since been withdrawn from hospitals and Public Health England (PHE) said evidence suggested all the deaths had occurred before the items were removed from circulation on May 25.

Mr Hancock said: “I have been incredibly concerned by this issue and strongly believe that we need a radical new approach to the food that is served in our NHS.

“Staff, patients and families deserve so much better – our NHS should be at the forefront of supporting people to make healthy choices.

“I have instructed the NHS to conduct a root and branch review of hospital food.”

PHE said investigations into the outbreak are ongoing and are being conducted in partnership with the Food Standards Agency (FSA). 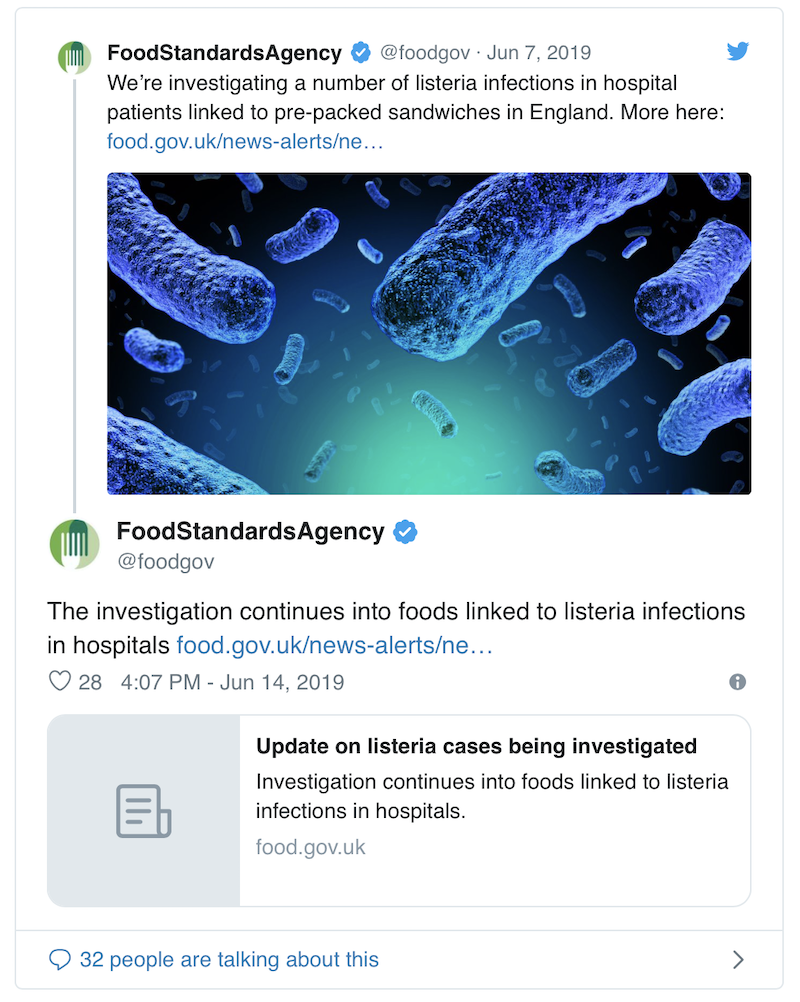 Food Standards Scotland said there continues to be no listeria cases in Scotland.

Listeria infection is rare and usually causes a mild illness in healthy people. However, it can have more serious consequences among those with pre-existing medical conditions, pregnant women and those with a weak immune system.

North Country Cooked Meats said previously: “At this stage, the company is currently co-operating fully with the environmental health and the FSA in their investigations, and a further statement will be issued in due course.”

Shadow health secretary Jonathan Ashworth said it was “time for a review of hospital food and the adoption of minimum standards”. 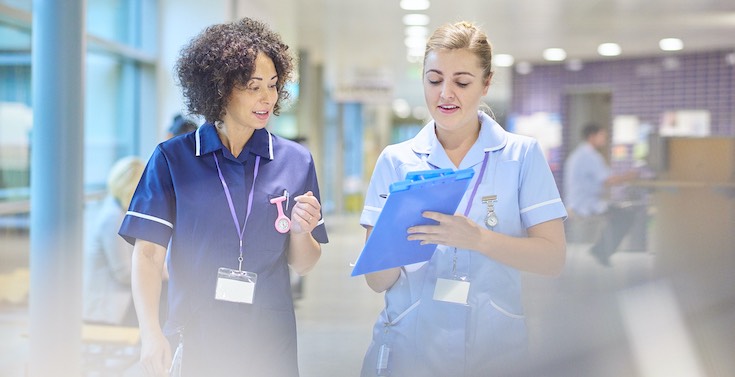