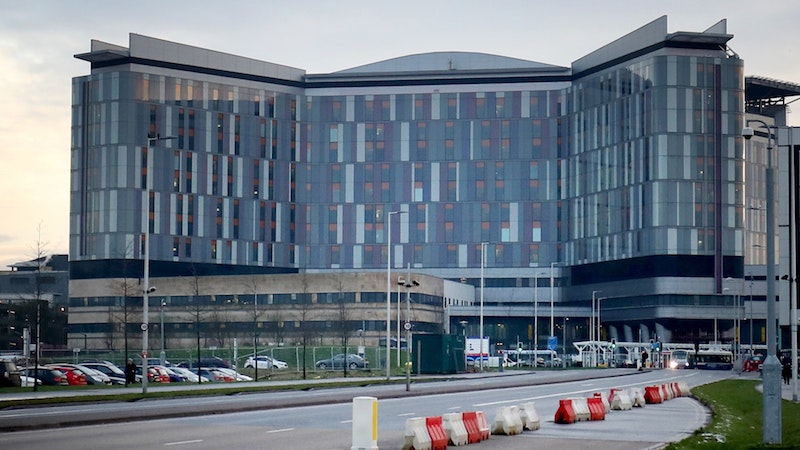 • Pigeon droppings hospital review findings to be made public next spring

A probe was launched following the deaths of two people at the Glasgow hospital after they contracted an infection related to pigeon droppings.

Holyrood’s Health and Sport Committee had carried out its own inquiry into healthcare environments across Scotland.

However, committee convener Lewis Macdonald said the Government must now provide further information on its independent probe, including setting out the terms of reference and timeline of the inquiry. 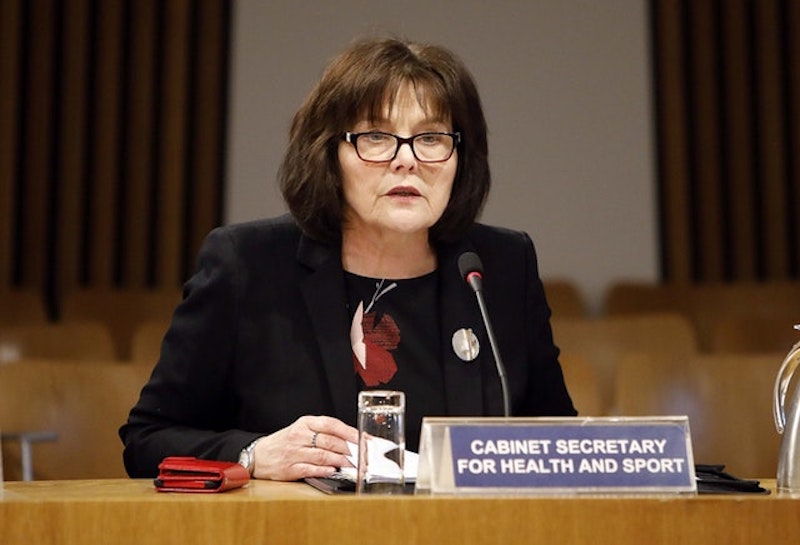 Reassurance is also sought that experts supporting the inquiry in relation to infection control have had no previous involvement with the hospital.

In the letter, the committee also asks for confirmation that the building design, commission and construction are key components of the Government’s review.

Mr Macdonald said: “Our inquiry into healthcare environments across Scotland raised a number of concerns and, while the Cabinet Secretary was able to address some of those in her response, more information is needed.