Scottish Liberal Democrat MSP Alex Cole-Hamilton has called on the Health Secretary to write an apology to patients not seen within the guarantee. 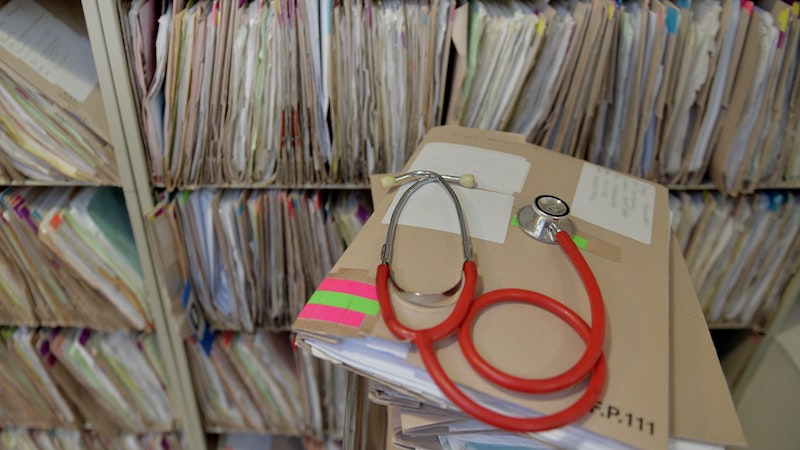 An apology must be issued to patients who are not treated within the Scottish Government’s guaranteed waiting time target, according to an MSP.

The legally binding target was introduced in 2012, with the aim of ensuring patients wait no more than 12 weeks for hospital inpatient or day case treatment.

However, according to the Scottish Liberal Democrats, it has been broken around 190,000 times.

"The human cost of this is measured out in anxiety, frustration, pain and suffering" - Scottish Liberal Democrat MSP Alex Cole-Hamilton

Speaking at Holyrood on Wednesday, Lib Dem MSP Alex Cole-Hamilton said: “The human cost of this is measured out in anxiety, frustration, pain and suffering.

“It puts lives on hold, it puts potentially life-saving treatment just out of reach and it visits with each of us in our constituency surgeries every single week.

“Every single one of those patients has been let down by the false hope offered by this government and each tells a very similar story.” Mr Cole-Hamilton also called for patients to be given a “realistic estimate” of their waiting time from the outset.

He said: “I hope that we would all agree that we just can’t go on like this – giving people that element of false hope.

“All I ask is that this Government stops sending out letters giving people false hope.

“Explain to them why their treatment has been set back and apologise to them for the discomfort that this causes.

“People are mature. They understand our NHS is under pressure, but they still value it immensely.” 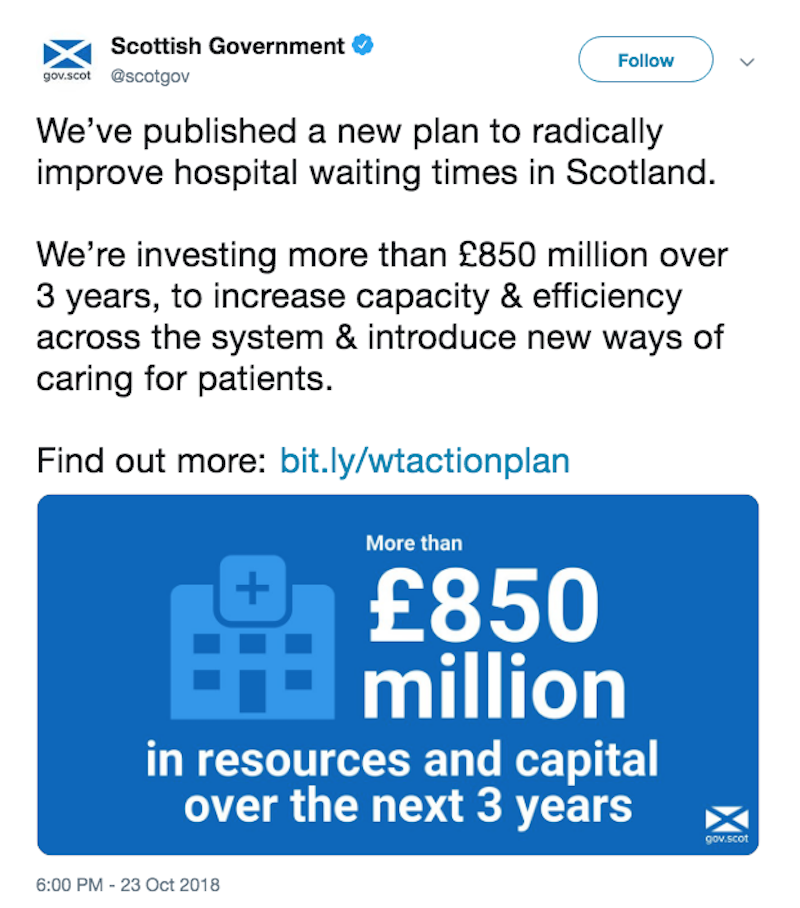 Health Secretary Jeane Freeman welcomed the debate on what she called an “important issue for patients across Scotland”.

She said: “I have been very clear from the outset that long waits are unacceptable and improving performance against waiting times is a key priority for me.

“So let me take this opportunity to again offer my unreserved apology to everyone who is currently experiencing or has experienced a delay anywhere in the health system.

“I know only too well the impact that has not only on the patient, on their physical and mental health, but also on their families.

“People quite rightly expect us to do something to change that and my determination to do just that is exactly why I published the Waiting Times Improvement Plan in October last year to substantially and sustainably improve waiting times, particularly for those waiting the longest and backed by significant additional financial investment.”

Ms Freeman added that health boards must ensure that patients who have to wait longer than 12 weeks are given a realistic timeline and kept up to date with any changes to the timeline. 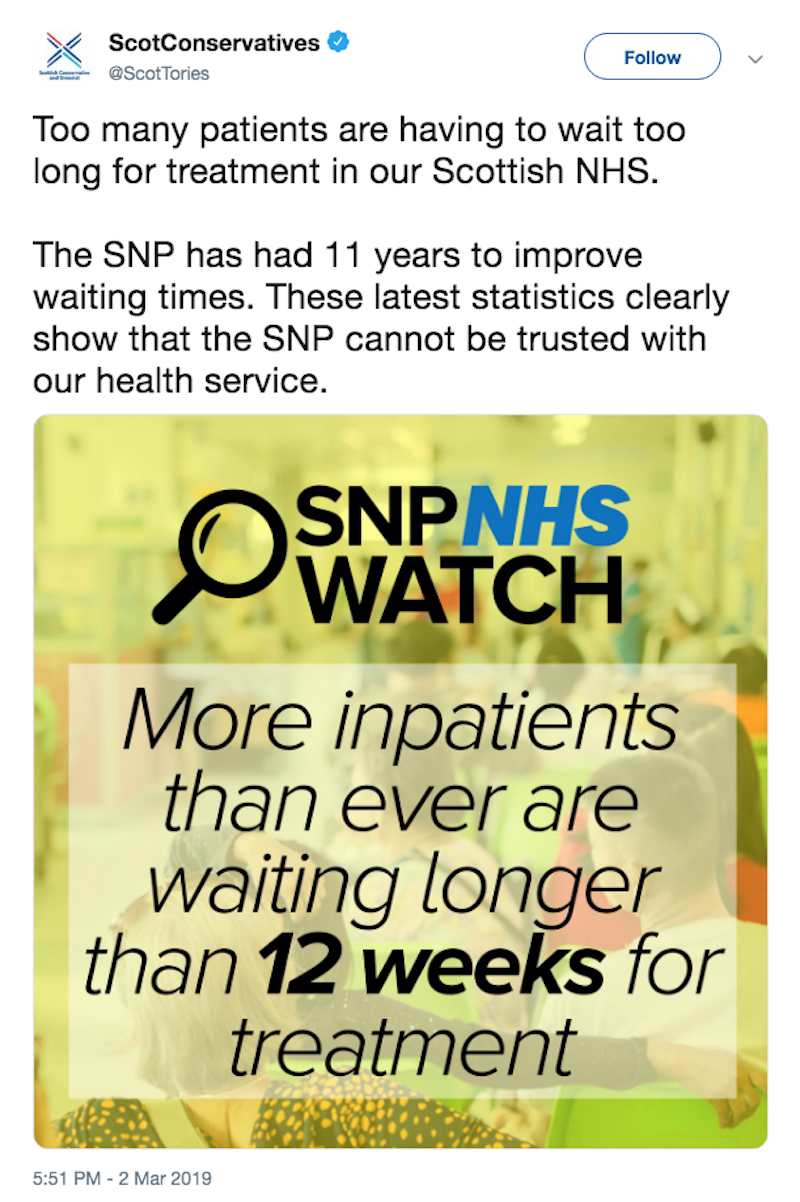 Tory health spokesman Miles Briggs said: “Today’s debate should be a wake up call for the Cabinet Secretary.

“Almost since the day the Government passed the treatment time guarantee we’ve heard excuse and excuse from SNP ministers, and that has to end. Patients want, and should be receiving timely treatment.”

Labour health spokeswoman Monica Lennon revealed her mum had to wait 42 weeks – 30 weeks longer than the guarantee – for surgery.

She hit out at the Scottish Government and said: “This law is not worth the paper it is written on.

“If it were any other law in Scotland, and if it were anyone else other than the Scottish Government breaking it, there would be consequences.

But as things stand there is no penalty.”

Green MSP Alison Johnstone said: “I’m concerned that if we can’t recruit sufficient numbers, the onus to improve waiting times will be placed on the existing workforce.”