A report found a majority of staff at the health board have experienced fear and intimidation at work. 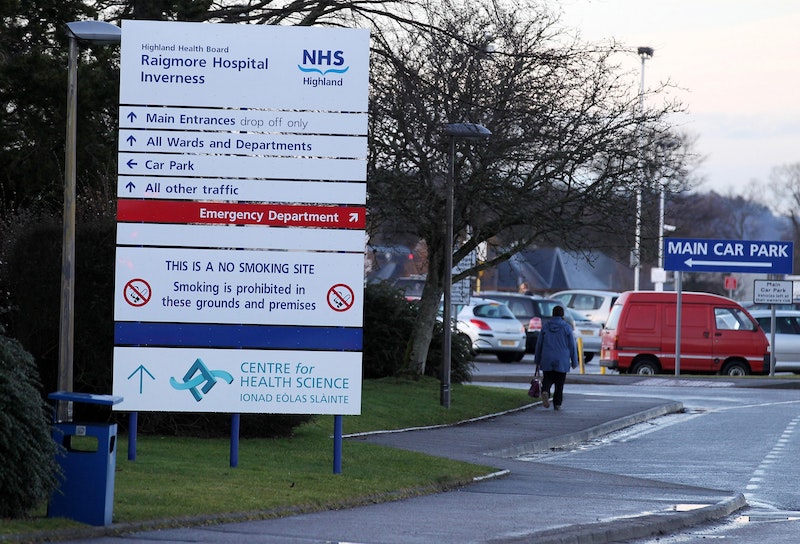 The Scottish Government has been accused of “dithering” over whether to take action to address bullying concerns at NHS Highland.

A report by John Sturrock QC into the concerns found a majority of staff who responded said they have suffered “fear, intimidation and inappropriate behaviour” at the board.

"In my 20 years of experience of dealing with NHS Highland as an MSP and MP, I have never before encountered such a toxic culture of bullying" - Scottish Labour MSP David Stewart

He said: “It was only the Scottish Government and casual observers that didn’t recognise there was a serious problem in NHS Highland. “John Brown’s governance review, published in May 2018, proved it.

And when four senior clinicians made allegations of bullying in September 2018, and I called in the same month for an independent inquiry from the First Minister, the Government were still dithering.”

Mr Mountain also called for Health Secretary Jeane Freeman to apologise to those affected by events at the health board.

He said: “In my 40 years of professional experience, I have never read such a damning report on management.

“And in her statement, I did not hear once from the Cabinet Secretary the word, ‘sorry’.

“Let me give the Cabinet Secretary the opportunity on behalf of the Scottish Government to start off the process of rebuilding our health service by apologising to the staff, patients and people of the Highlands for this situation which is, in my mind, attributable purely to poor executive management, and that is backed up by Mr Sturrock.” 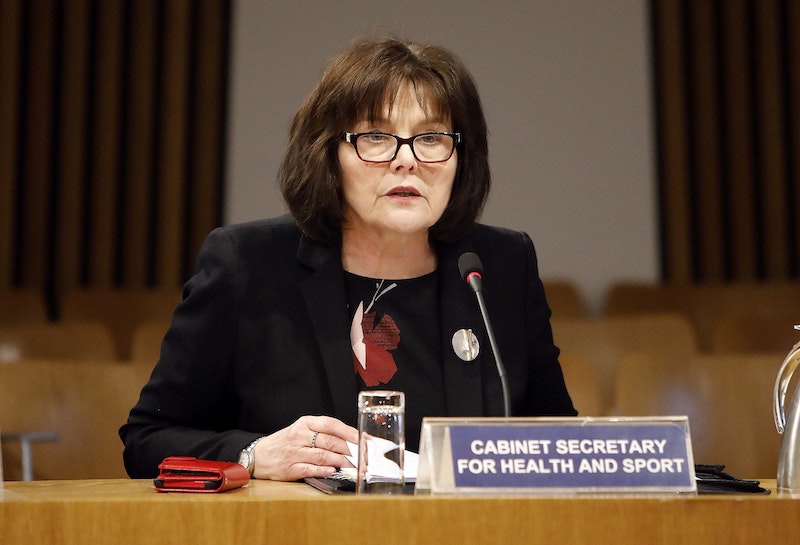 Ms Freeman said: “I have already apologised to NHS staff in the Highlands and will do so again, I am more than happy to do that.

“I do think though that in addition to the apology, what NHS staff in Highlands and across our health service expect, and will judge us by, is how we respond to this very positive and substantive report that doesn’t shirk from highlighting where there have been failings, but also argues very strongly that the approach that now must be taken is one that is restorative and healing and aims to move it forward.”

She rejected suggestions that the Government had failed to act in addressing the issue.

“I do not accept that the Scottish Government did not recognise the problem or that it dithered, and I certainly don’t accept that it did nothing about it,” she said.

“But as Mr Sturrock highlights, there is a dilemma from as early as 2017, senior officials from the Scottish Government were working with NHS Highlands, with the board and with others to try and improve the governance and the relationships there.

“There is a dilemma for any government, not just this one, about when do you provide support and help and encouragement, and when do you draw a line and say, ‘that’s not working, we now need to intervene’?

“The fact is, we are where we are, we have a substantive report now, and now our job collectively is to work out how we take that forward, not only in NHS Highland, but across our health service.”

Scottish Labour MSP David Stewart urged Ms Freeman to support those who had lost their jobs in the NHS after facing bullying.

Mr Stewart said: “In my 20 years of experience of dealing with NHS Highland as an MSP and MP, I have never before encountered such a toxic culture of bullying than that which has been experienced by the staff.

“There is much to be done to restore the trust of staff. Urgent action must also be taken to ensure the recommendations of the Sturrock review are implemented in full across NHS Scotland.

“All staff must be given confidence that they will be safe and secure in the workplace.”