Kent Police said care provided to patients who died at the Hampshire hospital between 1987 and 2001 will be the focus of a full probe. 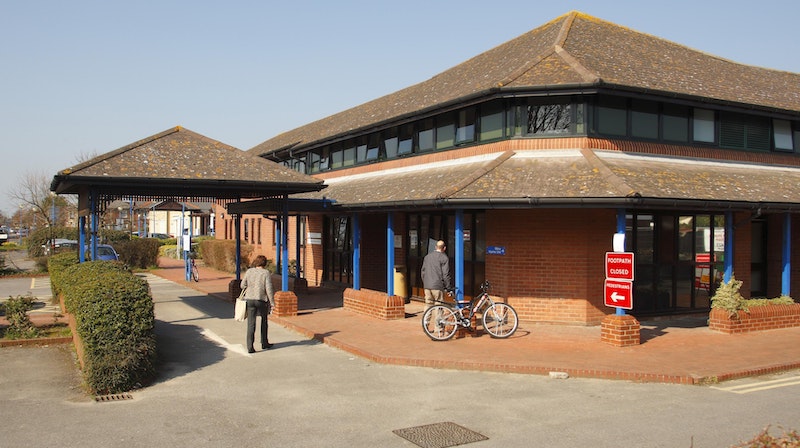 A fresh criminal investigation into the Gosport hospital scandal – where hundreds of patients died after being given powerful painkillers – has been launched.

The care provided to patients who died at the Hampshire hospital between 1987 and 2001 will be the focus of a full police investigation, Kent Police said in a statement on Tuesday.

Families were told of the decision at a meeting in Fareham shortly before the announcement was made.

More than 450 people had their lives shortened at the Hampshire hospital while another 200 were “probably” similarly given opioids between 1989 and 2000 without medical justification, according to the Gosport Independent Panel report released last year.

"This investigation is not about numbers, it is about people – specifically those who died at the hospital and the loved ones they have left behind" - Assistant Chief Constable Nick Downing

In July, the head of serious crime at Kent and Essex Police announced a review of the evidence which had emerged from the report. 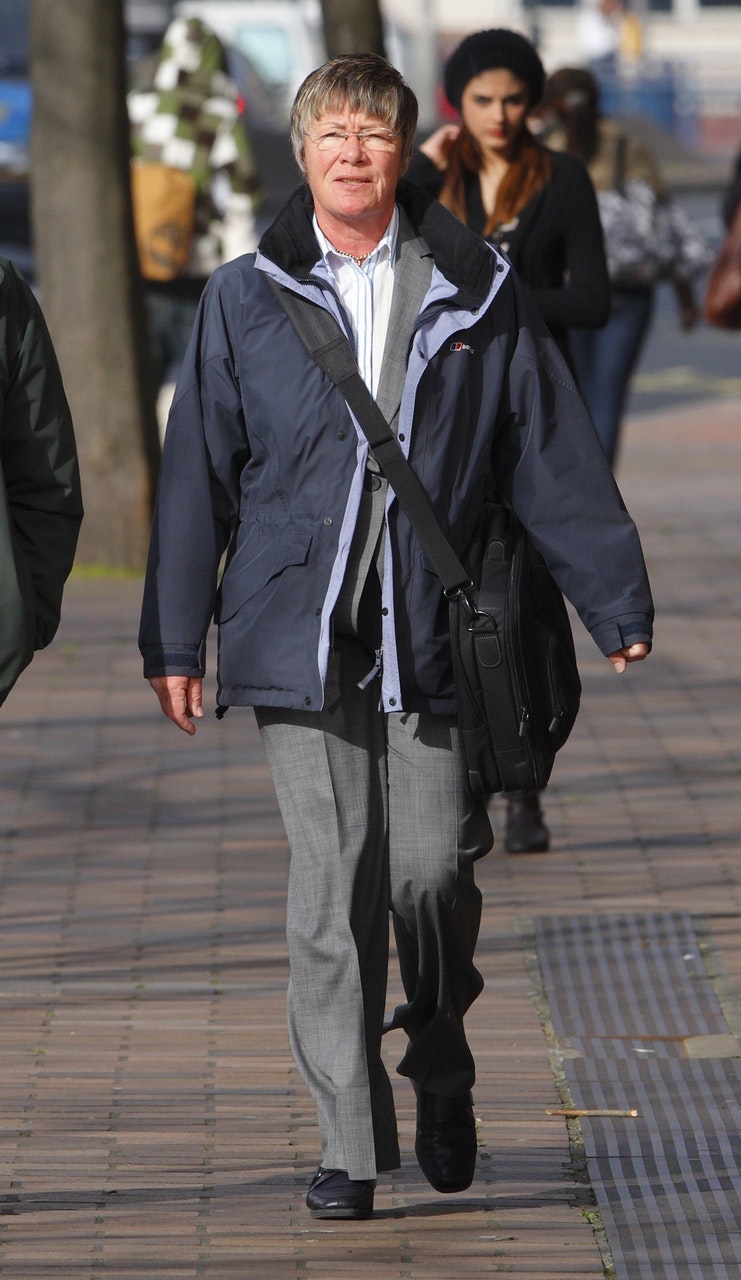 Dr Jane Barton was guilty of multiple instances of professional misconduct relating to 12 patients who died at the hospital, the GMC ruled in 2010 (Chris Ison/PA)

A team lead by Assistant Chief Constable Nick Downing has been assessing the panel’s findings to establish if there is sufficient new evidence to support a further police investigation.

On Tuesday, Mr Downing said: “The families of those affected by the events at Gosport War Memorial Hospital are at the heart of everything we do and I hope the news that we will now be carrying out a full investigation is of some comfort to them.

“This investigation is not about numbers, it is about people – specifically those who died at the hospital and the loved ones they have left behind

“There have been three previous police investigations into deaths at the hospital. It was therefore important for us to carry out an initial assessment of the materials obtained by the Gosport Independent Panel to establish if it contained sufficient new information that has not already been submitted to the Crown Prosecution Service."

“Now that we have launched a full investigation, we will be arranging to meet with the families on a one-to-one basis and invite them to give statements on their own experiences with the hospital, as it is their accounts about the loss of their loved ones that will help put the medical assessments we have into context.

“This is a highly complex and emotive case that some family members have been living with for more than 30 years and I would like to thank them for their continuing patience and understanding during this process.”

Last year’s findings claimed “there was a disregard for human life and a culture of shortening lives of a large number of patients” at the hospital.

The report said there was an “institutionalised regime of prescribing and administering ‘dangerous doses’ of a hazardous combination of medication not clinically indicated or justified”.

Relatives of some of those who died at the hospital have campaigned for prosecutions to be brought over the deaths.

Three previous investigations into 92 of the deaths by Hampshire Constabulary resulted in no charges being brought.

In 2010, the General Medical Council ruled that Dr Jane Barton – who has since retired – was guilty of multiple instances of professional misconduct relating to 12 patients who died at the hospital.

In a statement last year, Dr Barton said she was a “hard-working doctor” who was “doing her best” for patients in a “very inadequately resourced” part of the NHS.

In November the Government announced NHS whistleblowers were to be given better protection in a bid to improve patient safety in the wake of the scandal.

The Department of Health and Social Care also set out plans to change the law to compel every NHS trust in England to report annually on how concerns raised by staff and patients have been addressed.