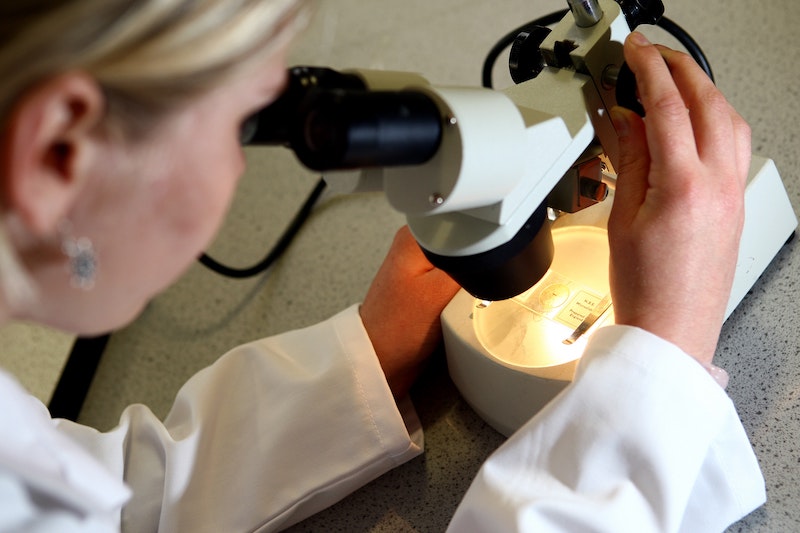 Research was carried out in Denmark, Sweden and Spain

A popular strategy for raising IVF pregnancy rates by freezing embryos has been shown to have no improvement in a large trial.

Success rates after freezing all embryos for later transfer were no better than fresh transfers, a randomised trial at eight clinics in Denmark, Sweden and Spain found.

Dr Sacha Stormlund, from Copenhagen University Hospital in Denmark, said: “Our findings give no support to a general freeze-all strategy in normally menstruating women.

“The results of this trial were as we expected, namely to see similar pregnancy rates between the fresh and freeze-all treatment groups.

“So I think it can now plausibly be said that there is no indication for a general freeze-all strategy in women with regular menstrual cycles who are not at immediate risk of overstimulation in IVF.” 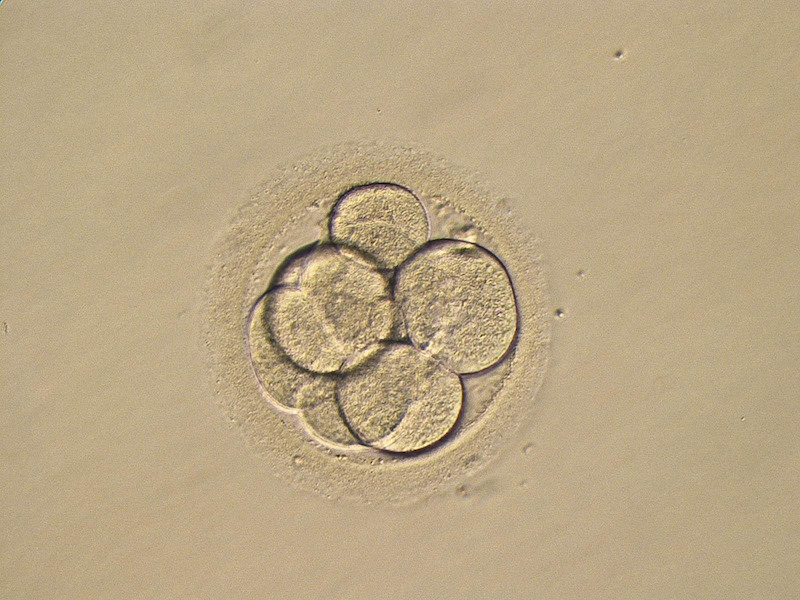 Success rates were found to be unaffected. Experts say Government should fund IVF

She presented the findings of the trial, which involved 460 IVF patients, at the European Society of Human Reproduction and Embryology in Vienna, Austria.

The study was prompted by the growing trend of freezing all embryos generated in the first cycle of pregnancy and transferring them after thawing in a later cycle.

This approach has proved a popular alternative to using fresh embryos in the initial cycle.

However the freeze-all approach is still advised as a safety measure for IVF patients responding excessively to ovarian stimulation, such as women with polycystic ovary syndrome.