More international than UK-trained doctors joined the medical register for the first time ever this year, according to newly released data. 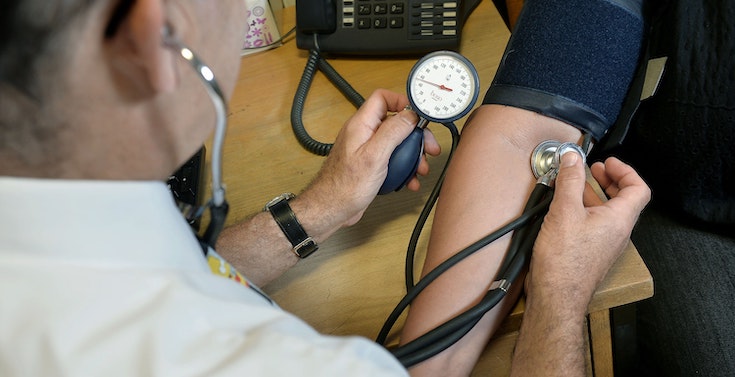 Research by the General Medical Council (GMC) found that doctors who trained abroad helped to push the numbers of those licensed to practice in Britain to more than a quarter of a million.

In its workforce report, which is based on mid-year figures between 2012 and 2019, the GMC said abolishing the cap on the number of doctors recruited from outside the EU was one of the biggest driving factors.

But it warned UK healthcare’s reliance on international doctors exacerbated the problem of retention, as they are more likely to leave after a shorter period of practising.

The report found that many gave up their UK licences to return to their country of origin, but that workload and lack of support in the workplace was also an element.

Many said they felt like “outsiders” and felt they did not have the support of their peers. “It’s crucial that this valuable cohort of doctors are supported in their new roles and that they are working within effective clinical governance systems,” the report said.

The GMC said more needed to be done to help foreign doctors access training and career progression opportunities, to prevent them from becoming trapped in unfulfilling roles.

Despite the Brexit vote, the GMC has not yet seen a decline in numbers of doctors from the EU joining the register, although further research on this is due to be published by the end of the year.

More doctors from eastern and central Europe and the Baltic countries join the UK medical register than from other parts of the EU.

One of the biggest risks to retention for doctors of all backgrounds was unmanageable workloads and having to work beyond their hours in order to keep up.

GPs were most likely to say they were struggling to cope. 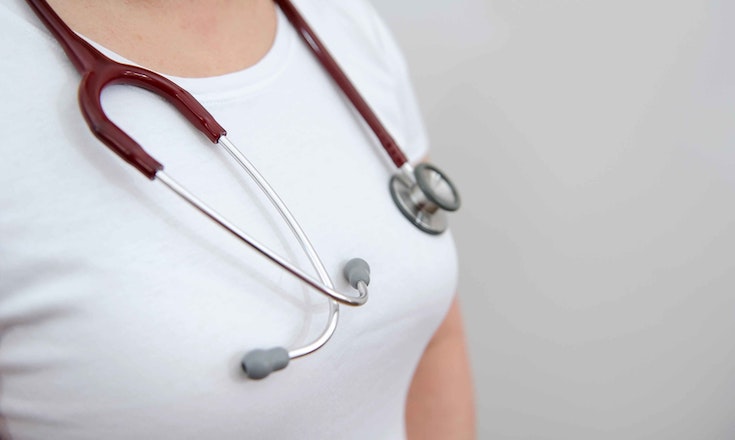 96% of GPs work beyond their hours

GPs reducing their hours in a bid to cope is also putting pressure on the NHS, the research found, with around a third having reduced their hours in the last 12 months.

A third of those who had not reduced their hours planned to do so in the next year.

But the GMC said the trend of reducing hours also had benefits, saying: “While (shorter hours) could create issues for supply in the short term, there’s potential for increased retention if wellbeing is improved.

“The challenge for all the workforce and workplace strategies is finding a way to reach a new equilibrium.”

The report’s authors added: “The critical challenges now are to accelerate supply, reduce the loss of working hours due to pressures, and retain as many doctors as possible.”

An ageing workforce is also concern, as 73% of those in consultant and other public health specialist positions are over the age of 50 compared to 65% in 2012.

But it found there had been an encouraging 6% jump in the number of doctors on GP training programmes, a steeper increase than in recent years.

There was also a 7% increase in radiology training and 4% in emergency medicine training in the last year. It also revealed the diversity in the workforce, with almost half of doctors describing themselves as of a black or ethnic minority background, compared to 24% of the overall population.

Female doctors now make up 48% of the workforce, up 20% from 2012. Charlie Massey, chief executive of the GMC ,said: “It is vital that the diversity we see across our hospitals and surgeries is embraced by those in leadership roles.

“Medicine is a highly mobile profession, and the UK has traditionally done well attracting doctors from abroad.

“But doctors must get the support they need if they are likely to stay here long term. “In the past that has not always been the case.

“Compassionate leadership and improved workplace cultures can contribute to improved retention of doctors.

“That also helps doctors’ wellbeing, which in turn benefits patients. “It will help make sure we have the workforce we need now and in the years ahead.”

• GPs will be given convertible standing desks and activity trackers