A new online resource is being made available to Scotland’s 42 professional football clubs. 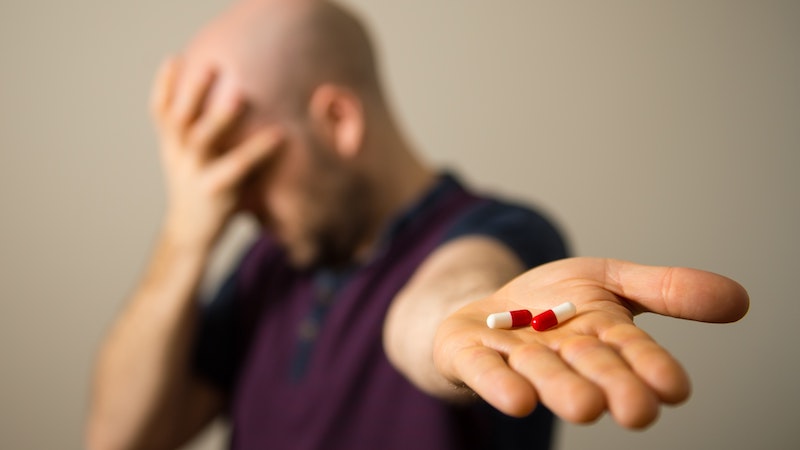 Professional football clubs will be among the first organisations in Scotland to receive suicide prevention training as part of a “groundbreaking” initiative.

The new online resource is being made available to the country’s 42 professional football clubs, as well as 300 mental health first aiders, who are employed by 80 footballing organisations.

With two people dying every day because of suicide in Scotland, the initiative is part of Scottish Government efforts to cut deaths 20% by 2022.

With junior football clubs, as well as youth sections of the game, women’s football amateur and para-football leagues also be included, the Scottish Government estimated the initiative could reach 190,000 players across the country. 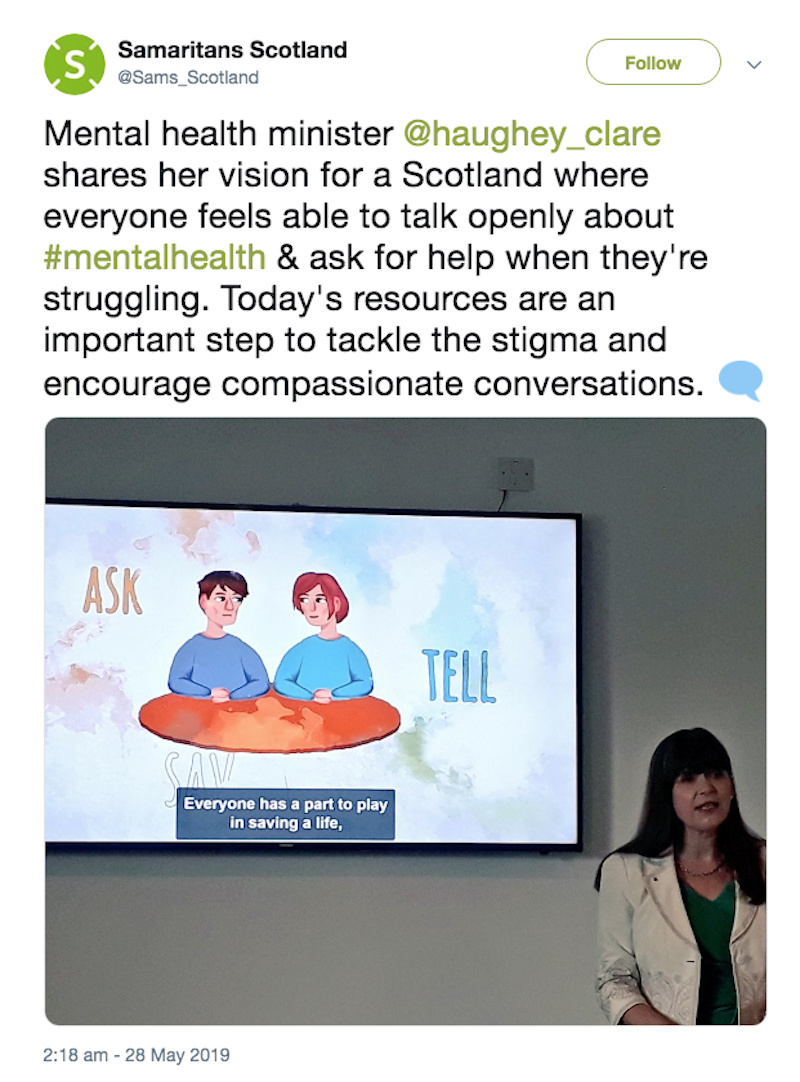 The new resource – which includes online animations that aim to raise awareness of the kind of issues that can result in a person considering suicide – is also being rolled out to councils.

She said: “We want to create a Scotland where suicide is preventable, and where anyone contemplating suicide or who has lost a loved one gets the support they need.

“I’d like to thank the Scottish Professional Football League (SPFL) and the Scottish FA who will be among the first to roll this out to players and staff across all 42 clubs.

“I’d also like to thank Scotland’s councils for their commitment to take this training to almost 250,000 local authority workers across the country.

“Our approach recognises the need to work together across sectors and organisations to identify and support people in distress, strengthen communities, and save lives.”

SPFL chief executive Neil Doncaster said football was “proud to be able to play a part in this ground-breaking initiative”.

He added: “It’s vital that mental health issues are given the prominence they deserve, and that more people are encouraged to seek the support and treatment they require.”

Ian Maxwell, chief executive of the Scottish FA, praised the “important resource which addresses such a worthy topic”.

He stated: “It is through services such as this that we will work to ensure that Scottish football is a supportive and nurturing environment for the mental well-being of everyone who wants to participate in our wonderful game.”

“This online resource provides an additional way for the 250,000 strong workforce to learn more about suicide prevention.

“This is important both in terms of their role in serving our communities, but also on a personal level and with family and friends because anyone can experience distress and suicidal thoughts.”

George Dodds, a member of the National Suicide Prevention Leadership Group and a director at NHS Health Scotland, said: “On average two people die by suicide every day in Scotland.

That’s tragic and preventable. “We also know one in three people who take their own life have had no contact with any specialist services before they die. We need to change that dramatically.

“That’s why NHS Education for Scotland and NHS Health Scotland have worked together to develop these resources, to help the Scottish workforce improve mental health and prevent suicide.”