Family raising money in fight over medical treatment for daughter

Tafida Raqeeb was a previously health five-year-old who suffered a traumatic brain injury in February and has been on life support ever since. 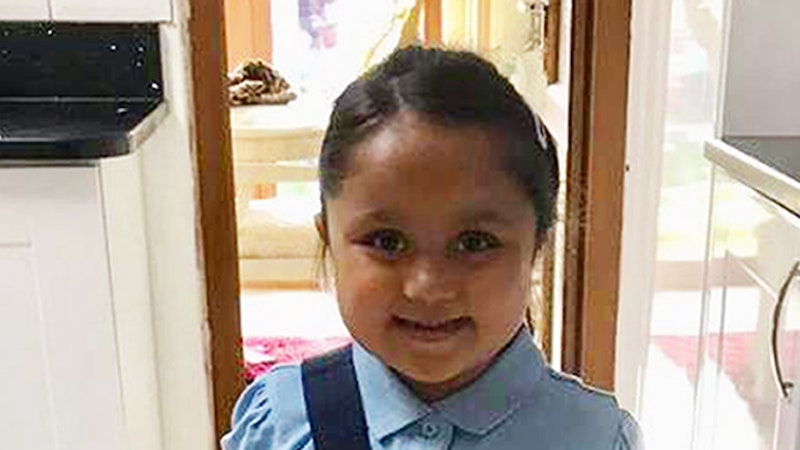 A couple who want to take their seriously ill daughter to Italy for treatment after UK doctors said it is in her best interests to be allowed to die have asked people to donate to their fundraising campaign as they bid to raise £400,000.

Tafida Raqeeb was a previously healthy five-year-old who suffered a traumatic brain injury in February and has been on life support ever since at the Royal London Hospital in Whitechapel, part of Barts Health NHS Trust.

Her parents, Shelina Begum, a 39-year-old solicitor, and Mohammed Raqeeb, 45, who is a construction consultant, want to remove Tafida from the hospital and take her to Gaslini children's hospital in Genoa for treatment.

Doctors have decided its 'in her best interests' to die

On their GoFundMe page, they say: "At present, she shows gradual but very encouraging signs of recovery.

"A team in the Royal London Hospital, where she is being treated, has decided, however, that it would be in her 'best interests' that her life ended. We, her parents, strongly disagree."

The couple, from Newham, east London, say experts at the Italian hospital are willing to treat Tafida and believe she could emerge from her coma in a few months. 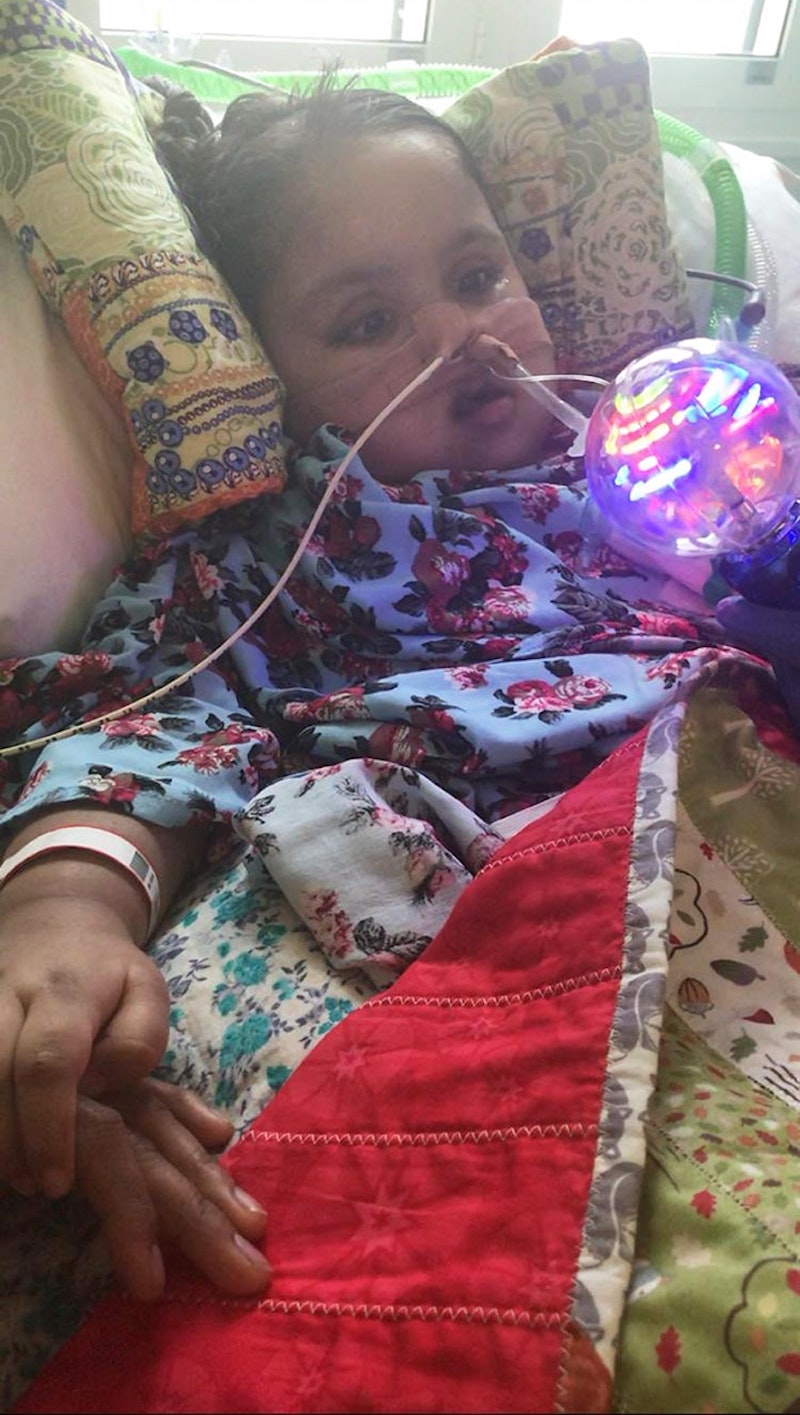 "We believe Tafida should be given the chance of life, and the opportunity to recover, and the Gaslini Children's Hospital... shares our opinion.

"Doctors there are willing to treat Tafida but the Royal London Hospital is trying to stop us, and is thereby denying our wishes and surely our right as parents to act in what we know to be the best interests of our beloved daughter."

Barts Health NHS Trust said in a statement last month: "This is a very sad case, for which we are in close contact with the family to offer support.

"Our expert clinicians caring for Tafida Raqeeb have determined, in discussion with additional independent medical experts elsewhere in London, that further invasive medical treatment is futile.

"As such we are ensuring that we keep the family involved and uphold Tafida's best interests, recommending withdrawal of life-sustaining treatment and instigating palliative care."

Tafida's case will be heard at the High Court in September.

"We desperately require funds to meet our legal costs, which will run into tens of thousands of pounds," the family said.

"Should we succeed, we will also need to fund an additional £20,000 to pay for Tafida to be airlifted to Italy and about £100,000 to cover the costs of on-going life sustaining treatment."

The family said Tafida "is not dying, she is not brain dead and nor does she have any underlying medical or genetic conditions".

They added: "She has a sleep and wake cycle, she can feel pain, she is able to move her limbs, face, lips, mouth and head and she can track us with her eyes as we move around the room."

By the early hours of Tuesday, more than 100 donors had contributed more than £13,000 on the GoFundMe page - with one anonymous donor pledging £10,000.

The case bears similarities to that of Charlie Gard, who died in July 2017 after his parents lost their legal battle to take him to the US for experimental treatment they hoped could give him a "meaningful life".

Chris Gard and Connie Yates wanted him moved from Great Ormond Street Hospital, but a High Court judge ruled it would be in Charlie's best interests to be allowed to die - a decision which was upheld on appeal.