A new study suggests changes to the serotonin system occur before any symptoms show. 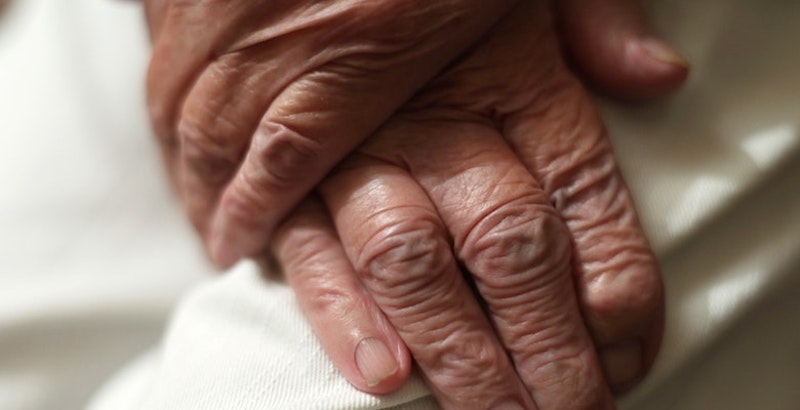 Scientists may have discovered the earliest warning signs of Parkinson's disease in the brain.

Changes to the serotonin system - which relays messages across the brain - appear to occur years before patients show any visible symptoms, a new study suggests.

The findings, published in journal The Lancet Neurology, could lead to new methods of identifying individuals at a high risk of developing Parkinson's disease. 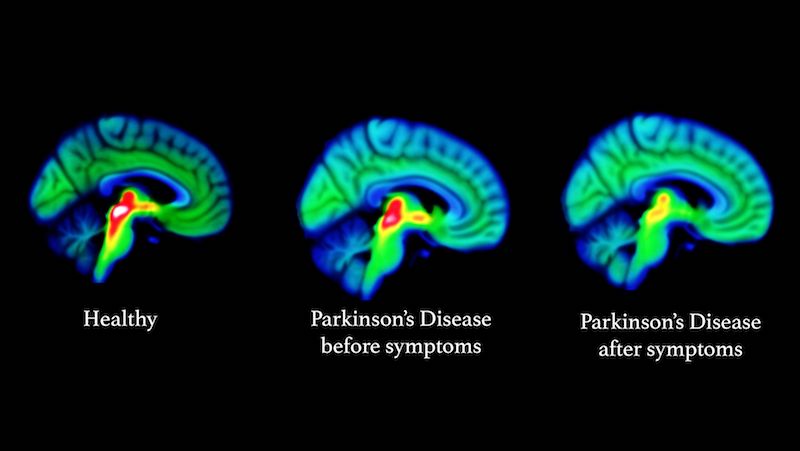 It has previously been suggested that the neurodegenerative condition, which causes involuntary shaking and slow movement, was linked to changes in the dopamine system.

This study is the first evidence of the important role that brain chemical serotonin plays, the researchers from King's College London said.

Lead investigator Professor Marios Politis said: "Parkinson's disease has traditionally been thought of as occurring due to damage in the dopamine system, but we show that changes to the serotonin system come first, occurring many years before patients begin to show symptoms.

"Our results suggest that early detection of changes in the serotonin system could open doors to the development of new therapies to slow, and ultimately prevent, progression of Parkinson's disease."

The researchers identified 14 people with an extremely rare mutation in the SNCA gene, which means they will very likely develop Parkinson's disease.

The mutation originates in villages in the northern Peloponnese in Greece, and is also found in some people in nearby Italy.

The participants, half of whom had not yet shown any sign of Parkinson's disease, were flown over to London for brian imaging scans.

A further 65 patients with non-genetic Parkinson's disease and 25 healthy volunteers were also scanned.

The researchers found that the serotonin system starts to malfunction in people with Parkinson's before symptoms affecting their movement, and before changes to the dopamine system.

Heather Wilson, first author of the study, said "We found that serotonin function was an excellent marker for how advanced Parkinson's disease has become.

"Crucially, we found detectable changes to the serotonin system among patients who were not yet diagnosed.

"Therefore, brain imaging of the serotonin system could become a valuable tool to detect individuals at risk for Parkinson's disease, monitor their progression and help with the development of new treatments."

The researchers said more work would be needed to make the scans affordable before they could be used as a possuble screening tool.

Dr Beckie Port, research manager at Parkinson's UK, said: "This is one of the first studies to suggest that changes in serotonin signalling may be an early consequence of Parkinson's.

"Detecting changes that are happening in the brain in these early stages is a crucial gap in Parkinson's research at the moment.

"Picking up on the condition earlier and being able to monitor its progression would aid the discovery of new and better treatments that could slow the loss of brain cells in Parkinson's.

"Further research is needed to fully understand the importance of this discovery, but if it is able to unlock a tool to measure and monitor how Parkinson's develops. it could change countless lives."