The Duke of Cambridge will visit a north London football club on Friday to learn about its mental health outreach activities. 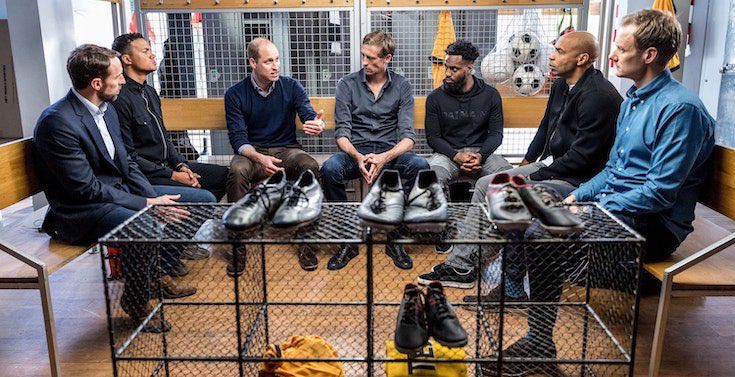 William, president of the Football Association (FA), will meet players, fans and supporters at Hendon FC to talk about their experiences of mental health issues.

The duke’s visit is part of efforts to promote the new Heads Up campaign, a joint initiative from the FA and the Heads Together charity, which seeks to raise awareness and encourage conversations around mental health – particularly among men.

The season-long campaign was launched at the Community Shield last month and will conclude at the Emirates FA Cup Final in May next year.

In 2017, Hendon FC launched a programme with the Brent Early Years Intervention Service that aims to provide local access to football training sessions as a means of boosting well-being. 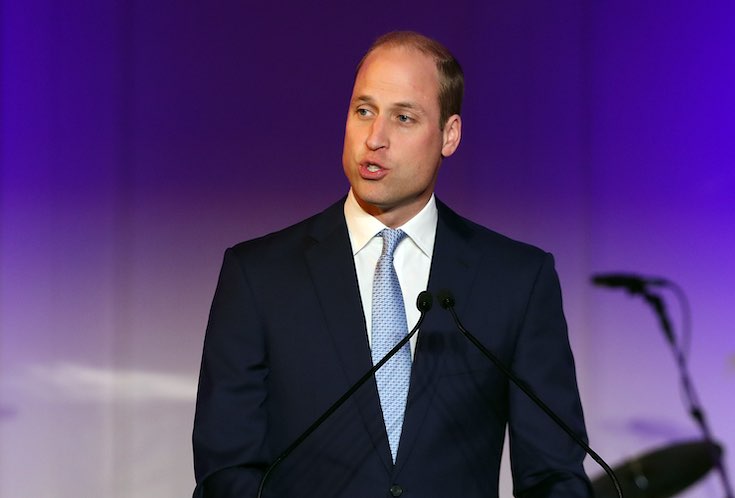 The Duke of Cambridge is president of the Football Association

William, a passionate advocate for improving mental health, will join players on the pitch to hear how the project has helped them tackle their personal challenges.

William’s visit to Hendon also coincides with the launch of new FA guidance for football coaches and managers to help them identify and provide support to players facing mental health issues.

• Why I became a Mental Health Nurse