During a recent hearing, the Stafford General Hospital senior management have been alleged to shout at staff for daring to spend more than 4 hours treating a patient.

In an unpleasant twist to the Mid Staffs care scandal, it has now emerged that nurses were told they were “[making] a spectacle” of providing care if they went over the four-hour treatment limit.

In a manner that has been described as ‘draconian’, staff would find themselves taken to executive management to be explain their behaviour when going over this time limit.

This behaviour came to light during a misconduct hearing for Tracy White and Sharon Turner. Between them, they have racked charges of 11 counts of misconduct including falsifying waiting times, racist conduct and conduct relating to patient care.

Katherine Kelly, who worked as a sister at Stafford General Hospital described “a culture of bullying” from senior management, including incidents of shouting at nursing professionals who spent more than 4 hours treating a patient.

Kelly reported that “The management at the time was draconian and nurses were often marched up to the executive office in relation to breach times in the A&E department....The A&E sisters would also frequently be in trouble for allowing breaches of the four-hour target.”

She went on to say that “Nurses were punished by the trust if they spent more time with the patients, if this resulted in them breaching the four-hour target.....Nurses who had fewer or no breaches received high praise from management. Nurses who had breaches were made a spectacle of and made to feel they were no good at their job.”

During the time Miss Donnelly was referring to, the A&E department had no permanent manager.

It serves as an important reminder to senior management staff everywhere to not get swept away by a dehumanising and excessive focus on targets. 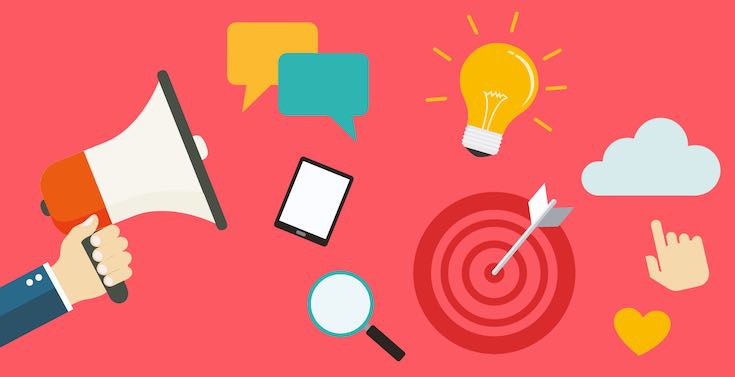 Covid Nursing Survey Findings So Far - Now Have Your Say

Our survey with The Open University about Covid ends on Sunday. Read findings so far and enter the survey (before Sunday) if you’ve not done so already. 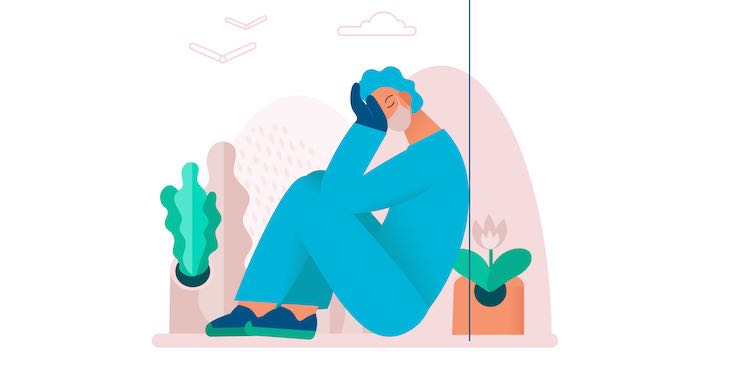 Understanding Burnout In Nurses – Take Part In My 15 Min Survey

Emma needs nurses to complete a survey into burnout and employee-employer relationships. Burnout’s a hot topic right now. This will provide an understanding of how to support nurses better. 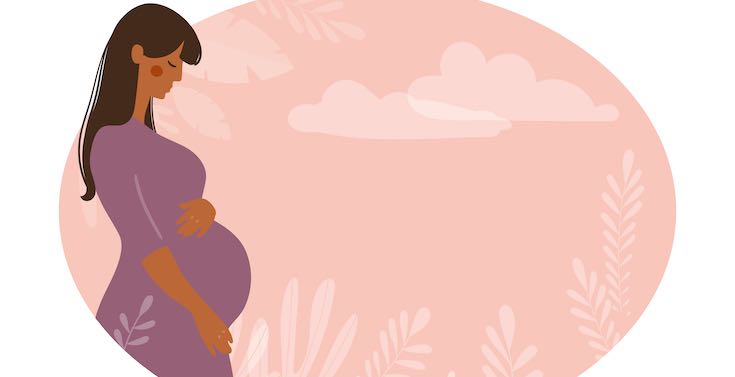 I am due to qualify as a Mental Health Nurse in 3 months and I am a mum. I would like to share some tips for parents thinking of becoming a nurse.