The number of men giving blood has fallen by almost a quarter in the last five years, new figures show. 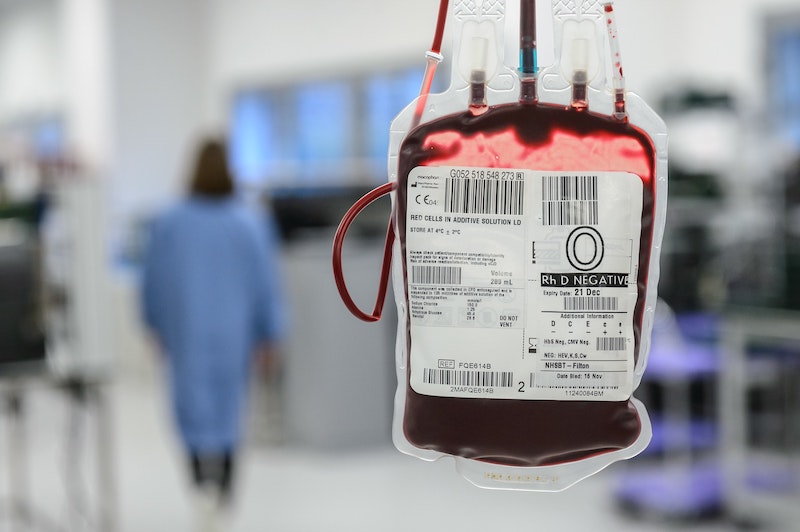 Men, who are more likely to be able to give blood than women, are being urged to register as donors to ensure the service maintains a safe supply.

"Women made up two-thirds of donors"

“Men are more likely to be able to donate, and able to help more patients with each donation, so we need a new generation of young male donors to ensure our donor base is strong enough to keep supplying lifesaving blood to hospitals.

“We can assure men out there that blood donation is an amazing experience that you can feel proud of.

“Giving blood is quick and easy – we aim to have you in and out within an hour but the actual donation itself should only take around 10 minutes.”

Women made up nearly two-thirds (63%) of new donors last year, compared to just 37% of men, the figures show, and the number of female donors has dropped by just 6% in the last five years.

Male donors have higher iron levels than women and so are more likely to be able to donate, NHSBT said.

It is also easier to use their blood for products like plasma and platelets. Women who have gone through pregnancy can have antibodies in their blood, which can make it harder to match with recipients.

NHS Blood and Transplant is appealing for new male donors near its 23 permanent centres, which are located across the country in cities including London, Manchester, Cambridge, Sheffield and Leicester.