Doctors have accused Boris Johnson of only recognising an “unprecedented” NHS crisis coming this winter because of fears it will hamper the Tories’ chances in the General Election. 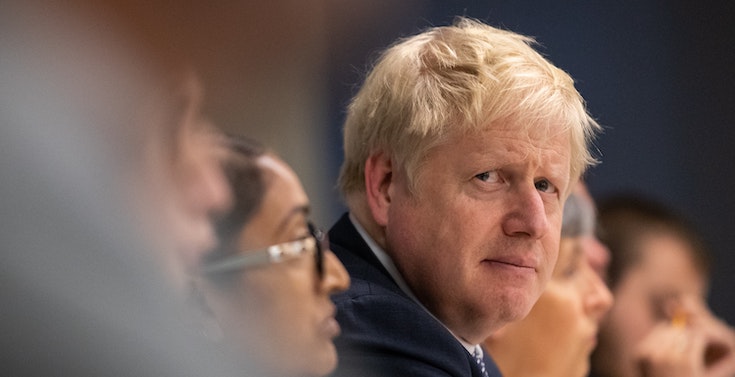 The British Medical Association criticised ministers over the state of the health service as the Observer reported growing concerns in the Government ahead of the December 12 poll.

The criticism came as the Prime Minister faced calls to permanently ban fracking after performing a major U-turn to suspend the controversial process over earthquake concerns.

Jeremy Corbyn said imposing the moratorium in the run-up to the vote was an “election stunt”, after Business Secretary Andrea Leadsom said the position could be reversed.

But, despite the criticism, several polls suggested the Tories were riding high in the public’s opinion with a significant lead over Labour.

With the first December election since 1923 looming, Downing Street was taking emergency measures to keep the effects of winter pressures in the NHS to a minimum.

“It should not take an election to take stock of just how bad the situation has become.

“Staff are already coming under extreme pressure, trolley waits are at a worryingly high level, A&E targets are not being met and as such, the BMA predicts that the NHS is hurtling towards an unprecedented crisis this winter.”

Downing Street insiders, however, said they did not recognise the report that an “operations unit” was being planned for No 10 over the annual strain on the health service.