Diabetes linked to obesity on the rise among the under-40s

Since 1996, the number of people diagnosed with diabetes in the UK has risen from 1.4 million to 3.5 million, according to the charity Diabetes UK. 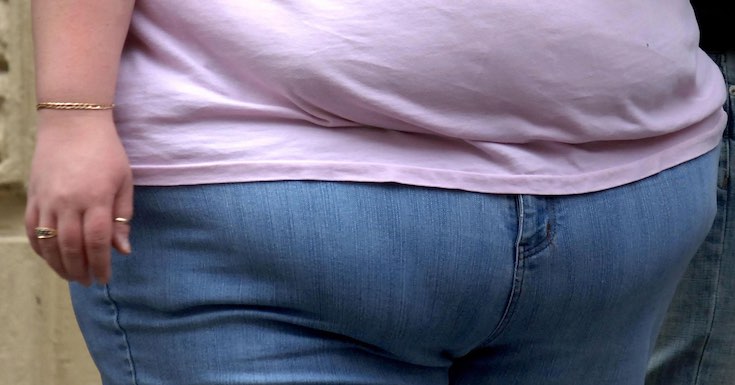 Diabetes linked to Type 2 diabetes is on the rise among the young, experts found

Younger people increasingly at risk of diabetes due to obesity

Around one in eight new cases of diabetes linked to obesity is now in younger people, research suggests.

This is almost a third higher than the 9.5% in 2000, according to analysis of the health records of 370,854 UK patients by experts at the University of Leicester and Melbourne University.

The research also found that nearly three quarters of them were obese, compared with fewer than half of those diagnosed with Type 2 in their 70s.

And 58% of the under-40s had dangerously high blood sugar levels compared with 34% in the older age bracket.

Rates of diabetes on the increase

Since 1996, the number of people diagnosed with diabetes in the UK has risen from 1.4 million to 3.5 million, according to the charity Diabetes UK.

The figure rises to more than four million when the number of people likely to be living with undiagnosed diabetes is taken into account. 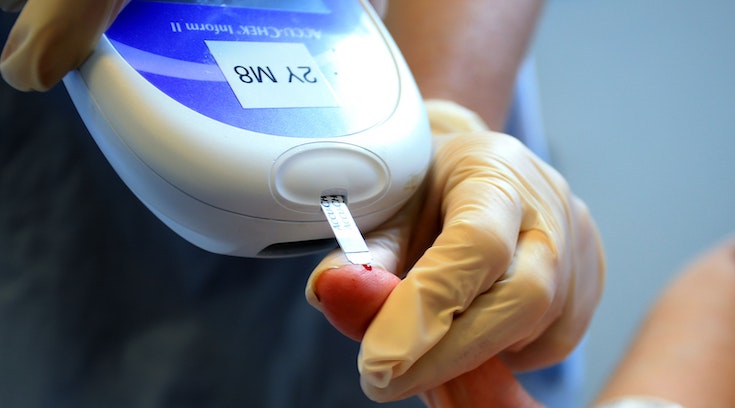 The authors of the latest study suggested that more younger people should be prescribed statins to help control their risk of having a heart attack.

“More intense strategies are required to improve longer term cardiovascular and mortality outcomes in this population.”

Dr Faye Riley, of Diabetes UK, said: “This research stresses the particularly dangerous nature of the condition in those diagnosed at a younger age.”