Type 1 diabetes is associated with a 47% excess risk of heart failure in women compared to men. 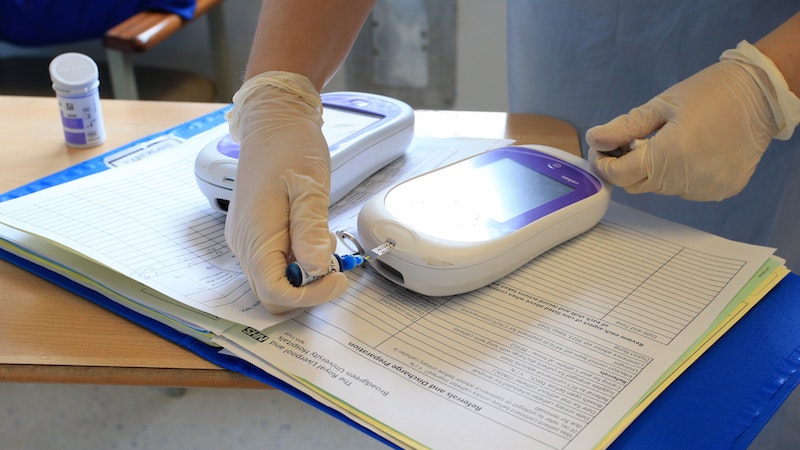 Diabetic women are at greater risk of heart failure than men with the same condition, new research suggests.

Type 1 diabetes is associated with a 47% excess risk of heart failure in women compared to men, a study published in Diabetologia, the journal of the European Association for the Study of Diabetes, found.

It also found type 2 diabetes has a 9% excess risk of heart failure for women than men.

Heart failure is the second most common initial presentation of cardiovascular disease in people with type 2 diabetes - more common than heart attack or stroke. 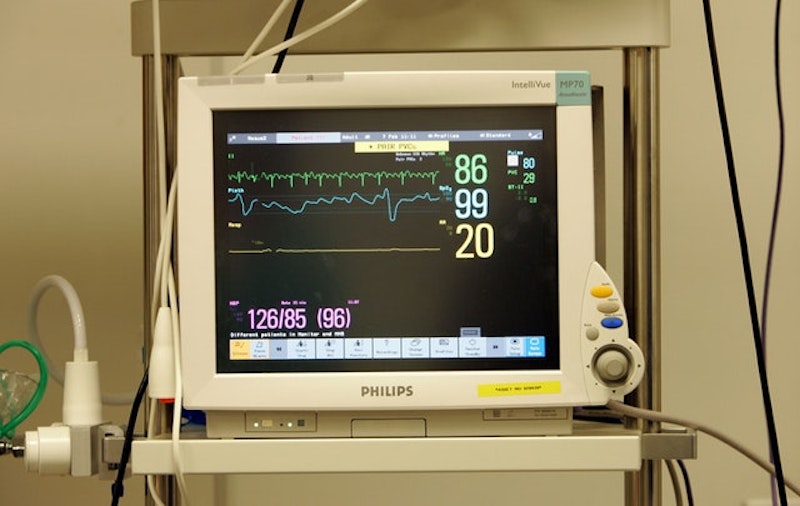 Data from 14 studies, with 47 cohorts and over 12 million individuals were analysed.

Fourteen studies provided useable data for sex differences in the association between diabetes and the risk of heart failure.

They note diabetes may result in a higher risk of coronary heart disease (CHD) in women than men.

Excess risk of CHD associated with diabetes has previously been shown to be greater in women.

They also say sex differences in diabetes management could underpin these associations, as historically women have had poorer blood sugar control than men.

Another possibility is that under-treatment for women with diabetes may contribute to the development of diabetic cardiomyopathy - a disease of the heart muscle which causes it to become thick or rigid.

The authors say: "In conclusion, the excess risk of heart failure following diagnosis of diabetes is significantly greater in women than men, highlighting the importance of intensive prevention and treatment of diabetes for women as well as men.

"Further research is required to understand the mechanisms underpinning the excess risk of heart failure conferred by diabetes - particularly type 1 - in women and to reduce the burden associated with diabetes in both sexes."