Karl Kellner, 34, had donated blood a few days before the collision. 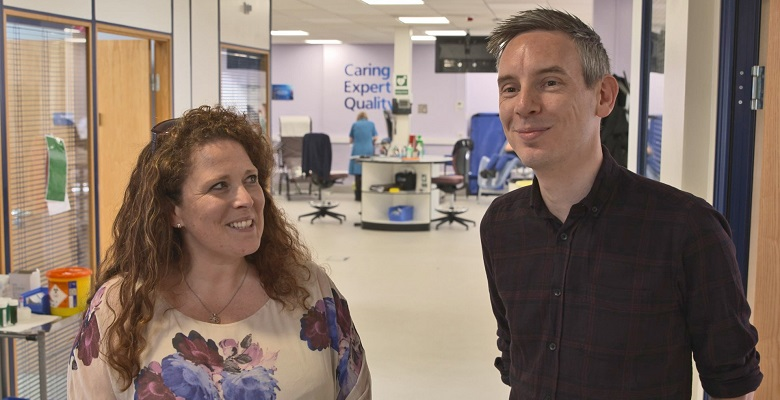 A mother-of-one who survived a head-on collision has said she owes her life to people who donate blood.

Emily Pringle, from Cheltenham, suffered 27 broken bones, ruptured an artery in her neck and lost litres of blood following the crash on the A40 in July last year. 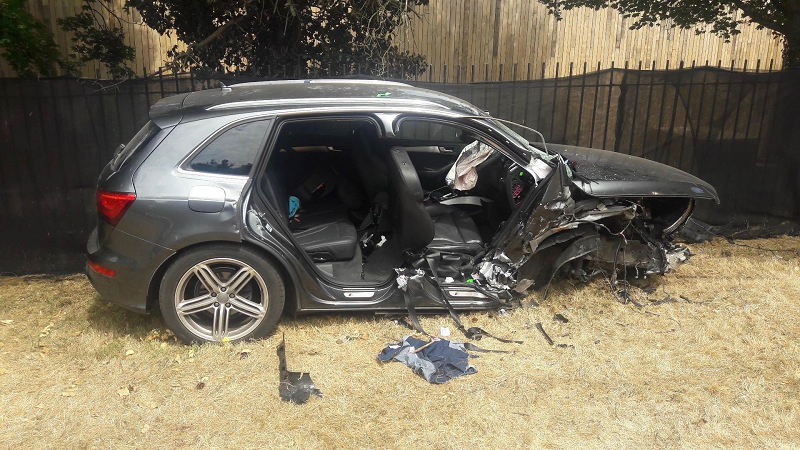 The 42-year-old was introduced to Karl Kellner, 34, whose blood was one of five units that helped to save her life, to raise awareness of the need for more male donors.

Mr Kellner, a married father from Stafford, had given blood a few days before the crash at a local donation session. 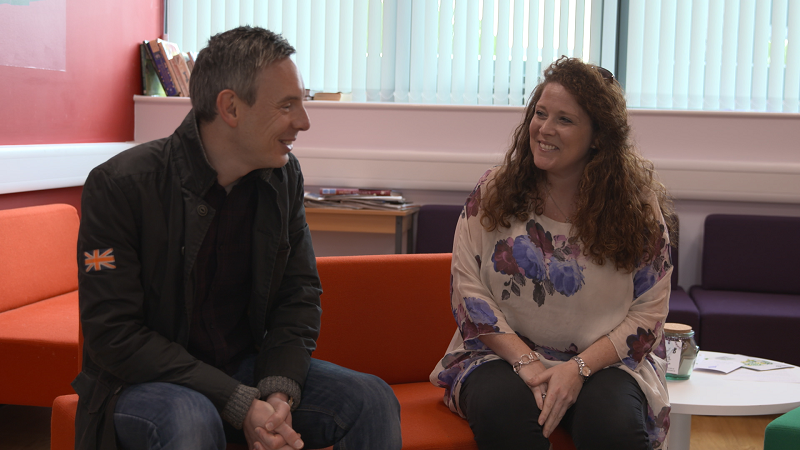 “Your blood played a major, major part in keeping me alive and I am very grateful,” Ms Pringle told her donor, as they met for the first time at a donation centre in Birmingham.

Mr Kellner, a graphic designer, said: “I was quite nervous before the meeting but it was an amazing experience to meet someone that you have helped. It was a very special day and one I will remember forever.

“Every time I donate now, I will be thinking in the back of my mind that this is something that will change another person’s life.”

Ms Pringle added: “I owe people who donate blood my life. It’s as simple as that. “It’s so important for people to donate regularly.”