Sebastian Hibberd died after call handlers failed to recognise he was suffering from a serious condition. 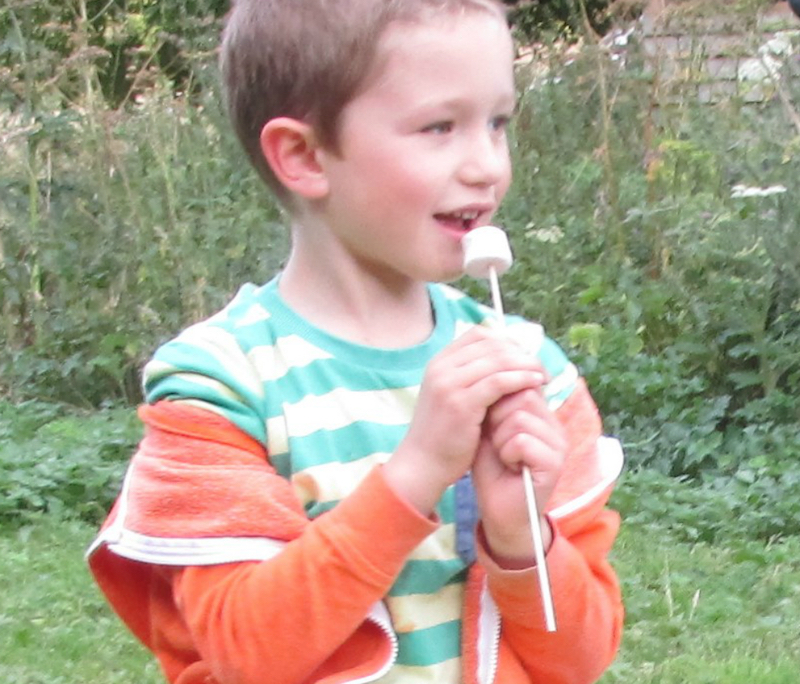 A coroner has warned more children in England could die unless the NHS takes action after call handlers missed several opportunities to save the life of a six-year-old boy.

Sebastian Hibberd died after staff failed to spot warning signs that part of his bowel had collapsed, before he suffered a cardiac arrest at home while waiting for medical treatment. 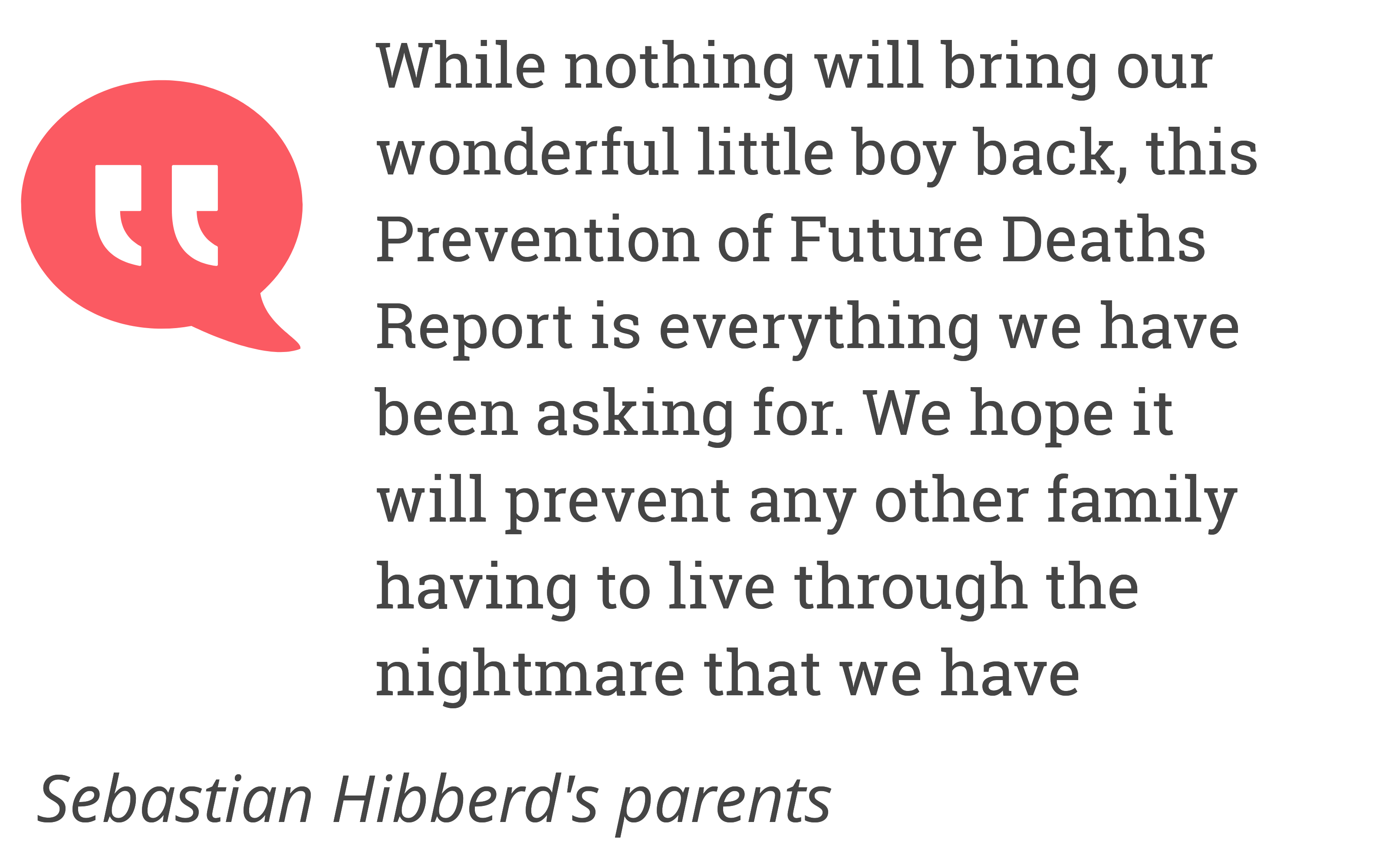 A Prevention of Future Deaths Report has now demanded NHS England and NHS Digital carry out a review of their procedures, saying call handlers were not being “adequately assisted” by the algorithm used to assess patients over the phone.

Senior coroner Ian Arrow said in the report: “In my opinion there is a risk that future deaths will occur unless action is taken.

“Following the inquest I received submissions that without changes in the NHS Pathways the 111 call handlers will not be adequately assisted by the Pathways to recognise the acutely unwell child.”

An inquest into the little boy’s death in February heard his father, Russell, contacted NHS 111 on the morning of October 12, 2015, after Sebastian began throwing up green vomit, had cold hands and feet, stomach pain and was confused and delirious – all signs of a child suffering from intussusception.

But call handlers failed to recognise the boy’s condition as life-threatening in repeated calls until his father again contacted them five hours later.

Sebastian suffered a cardiac arrest at his home in Plymouth while waiting for treatment but was declared dead after being taken to Derriford Hospital. 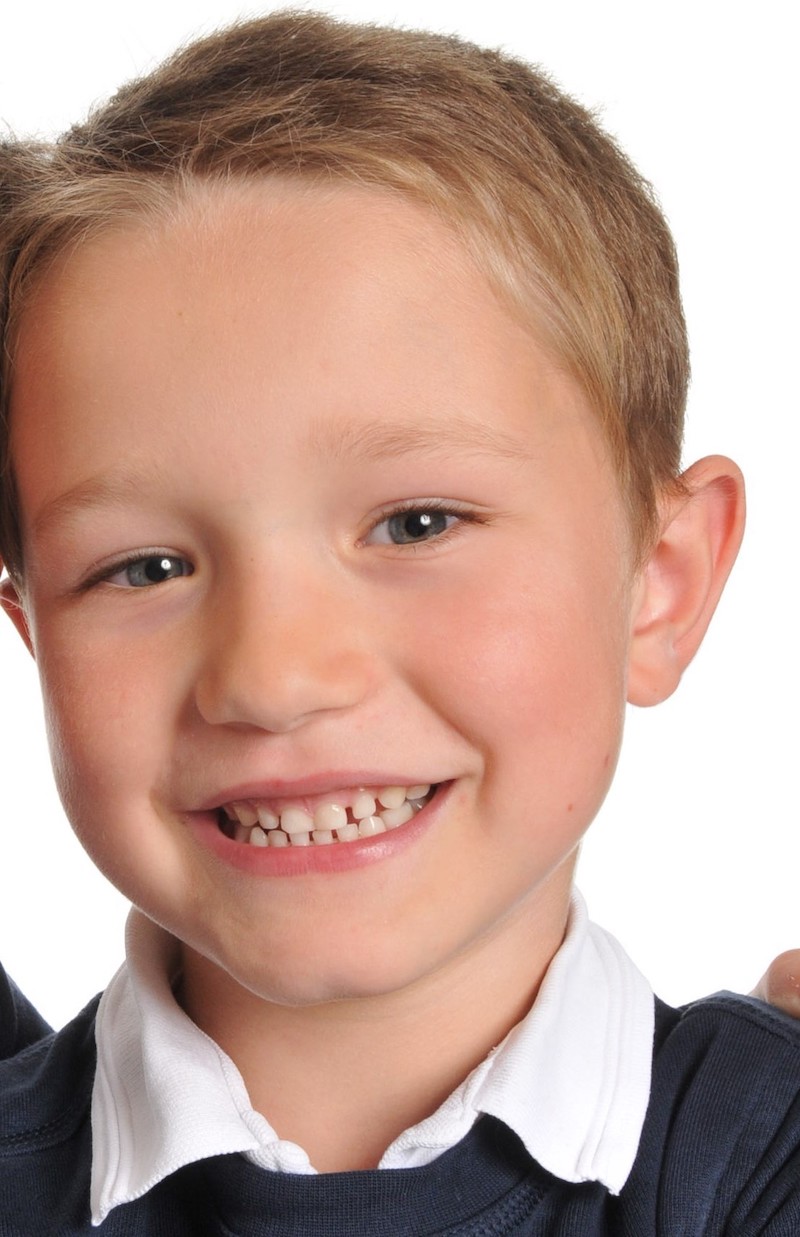 The coroner later gave a narrative conclusion for his death.

Mr Arrow said in his report: “In particular, it is more likely than not, had his condition been recognised and he had received treatment treatment at 8.44am, his life might have been preserved.

“By the time the seriousness of his condition was recognised at 13.54pm it was less likely that his life could be preserved.”

Mr Arrow said there were inadequate NHS Pathways questions for children over five about two of the symptoms for intussusception and a seriously ill child – cold hands and feet and green vomit.

He also said the Pathways questions do not allow a meaningful assessment of how much pain a child is in and called for a review into support for 111 handlers, who are not clinically trained, when dealing with unusual cases.

He asked that NHS England review the need for a fail-safe mechanism to ensure a face-to-face meeting with a doctor is arranged following repeated calls over the condition of a child.

NHS England and NHS Digital now has until mid August to respond.

In a statement, parents Nataliya and Russell Hibberd said: “While nothing will bring our wonderful little boy back, this Prevention of Future Deaths Report is everything we have been asking for and we hope it will prevent any other family having to live through the nightmare that we have.

“For three long years we have been fighting for change, reading NHS reports and documents in pursuit of the truth, and we are extremely grateful to the coroner for agreeing to our request for an inquest and listening to our concerns.”

Dawn Treloar, Partner at Hodge Jones & Allen, who represents the family, said: “It is imperative that changes are made to avoid further tragedies occurring. Preventing this happening to anyone else has been my clients’ motivation during the long inquiry and I hope this report gives them solace and allows them to start rebuilding their lives.”