Care review for thousands of patients with learning disabilities and autism

Thousands of mental health hospital patients with learning disabilities and autism will have their care reviewed over the next 12 months, the health secretary has announced. 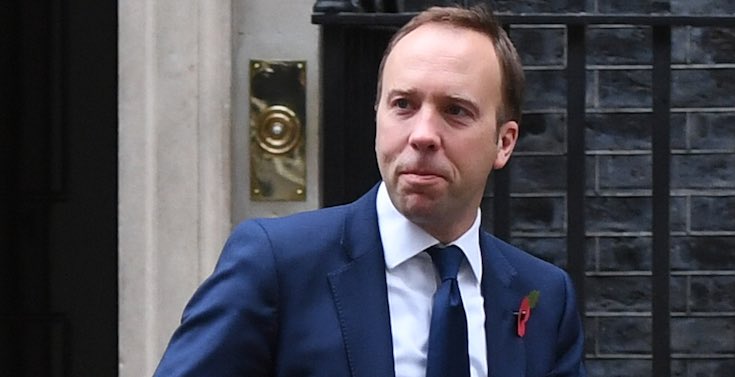 Secretary of State for Health and Social Care Matt Hancock said the case reviews for all 2,250 patients will see each person provided with a hospital discharge date or a plan to move them closer towards one.

It comes as a report by Parliament’s Joint Committee on Human Rights said on Friday that mental health legislation must be overhauled to stop the “horrific” and inappropriate detention of young people with autism or learning disabilities.

The report said the human rights of many young people were being breached in mental health hospitals, and called for the criteria for detention under the Mental Health Act to be narrowed.

Mr Hancock announced on Tuesday the creation of an independent panel, chaired by Baroness Hollins, to oversee a case review for those in long-term segregation to help with their discharge into the community as “quickly as possible”. 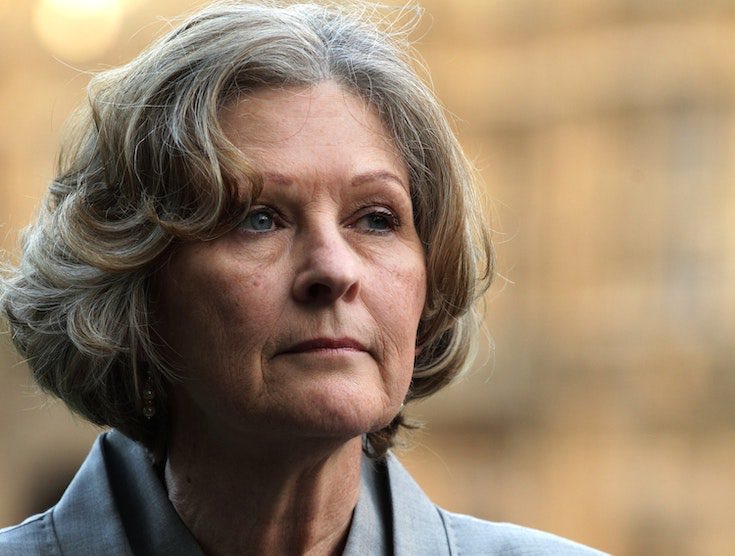 The Department of Health and Social Care (DHSC) said that since March 2015 there had been a 22% reduction in inpatient numbers, and claimed that up to 400 further patients will be discharged by the end of March 2020.

The new measures, which are said to be a “direct response” to the recommendation of the Care Quality Commission’s review of restrictive practices, include mandatory training for all NHS and social care workers to improve the quality of care for people with learning disabilities and autism.

The training programme, which will be backed by £1.4 million of Government funding, will be named in memory of Bristol teenager Oliver McGowan, whose parents have campaigned for better staff training since his death in 2016.

Mr McGowan, who had autism, died aged 18 after being given an anti-psychotic drug which caused him to suffer a rare side-effect called neuroleptic malignant syndrome.

His mother Paula said: “I believe my son Oliver died an avoidable death, and if the medics looking after him had had a better understanding of his needs, it may never have happened.

“We have never had mandatory training like this before and I believe that this is a very important first step in addressing the inequalities of health care and premature deaths in people who have autism and learning disabilities.”

At the inquest into Mr McGowan’s death in 2018, the coroner said it was “appropriate” for the drug to be prescribed, adding it “could not have been predicted” that he would develop the syndrome.

A trial of the new staff training package will begin in 2020 and run until March 2021.

Data on inpatients who have learning disabilities or autism will also be published by the Government as a commitment to “greater transparency”, DHSC said.

Richard Kramer, chief executive of national disability charity Sense, welcomed the announcement, but said: “For many young people with learning disabilities and autism, this is too little, too late.”