James McConnell chewed chlorine tablets he found when he was at Lomond Court Care Home in Glenrothes. 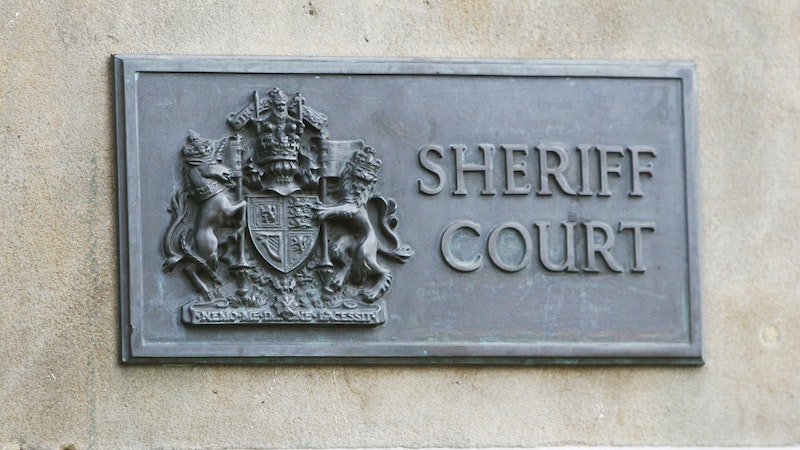 The operator of a care home has been fined £270,000 following the death of a resident who ate chlorine tablets he believed to be mints.

James McConnell, 72, who had Alzheimer’s, was staying at Lomond Court Care Home in Glenrothes, Fife, when he discovered the unattended tablets following a delivery of cleaning products.

The white tablets, which had been left in a corridor in an unsealed box, were about the size of a 10 pence piece and were similar in appearance to mints.

Staff were said to have found Mr McConnell distressed and in pain after he had chewed some of the tablets.

He later died following the incident, which happened on August 4 2015.

The Health and Safety Executive (HSE), which revealed details of the case following the hearing, said that care home operator HC-ONE Limited was fined the six-figure sum at Kirkcaldy Sheriff Court.

The firm, of Darlington in County Durham, had pleaded guilty to breaches of the Health and Safety at Work Act 1974, the HSE said.

The company has apologised to Mr McConnell’s family and said it has new systems in place. 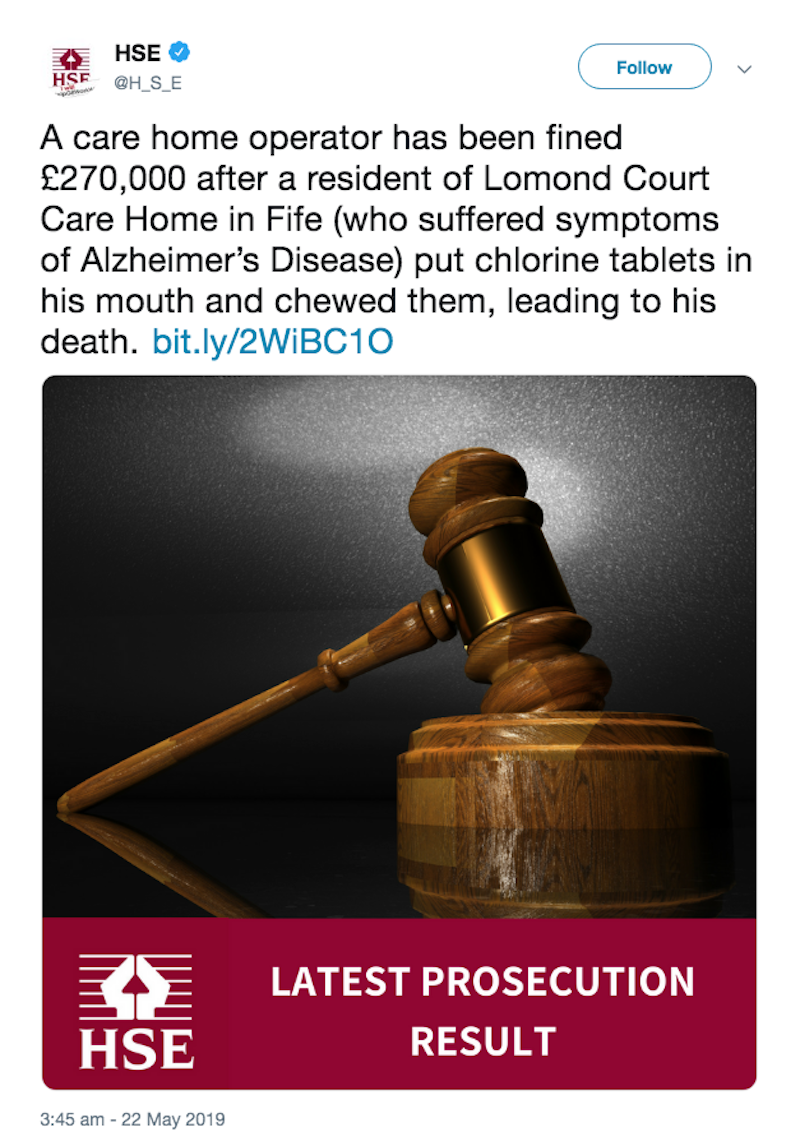 When Mr McConnell was found, the tub of chlorine tablets was lying open and three of the 200 tablets were missing.

He suffered an injury to his mouth and tongue and had been vomiting.

He developed aspiration pneumonia and complications from that led to his death, HSE said.

The HSE, the national regulator for workplace health and safety, said its investigation found that, prior to Mr McConnell’s death, the company had failed to assess the risk posed by several chemical products, including the chlorine tablets.

It also failed to have an adequate system of work to manage deliveries of chemical products.

Paula Keys, chief operating officer for HC-One, said: “We wholeheartedly apologise to Mr McConnell’s family, and whilst nothing can atone for their sad loss, we hope the outcome provided some sense of closure for them.

“We have always been clear that lessons must be learned from this tragic event, as the health and safety of our residents is our absolute priority.

“A comprehensive internal review was also completed and acted on, and the HSE has approved our new system for handling potentially harmful products.”

Speaking after the hearing, HSE inspector Garry Miller said: “This distressing incident confirms the need for anyone handling potentially harmful substances to be extra vigilant in ensuring that they are not left unattended in circumstances where vulnerable people in their care can gain access to them.

“Suitable procedures need to be put in place and then regularly checked to ensure that they are being followed by everyone, not just for the use of such substances, but also for their delivery, storage and disposal.” 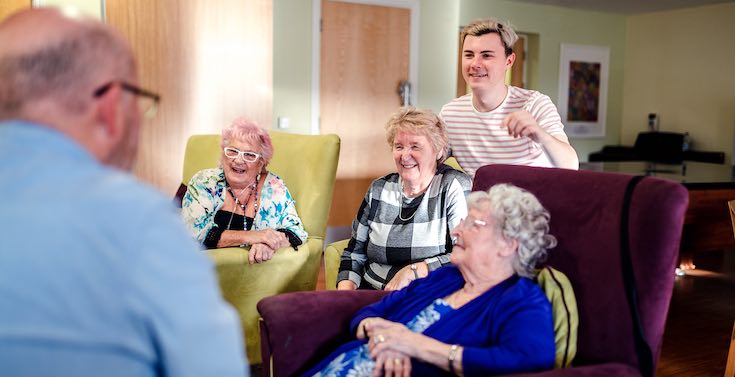 The surprising truth about how the public perceive care homes

Surveying care home managers and the general public reveals unexpected trends in how the industry is viewed. 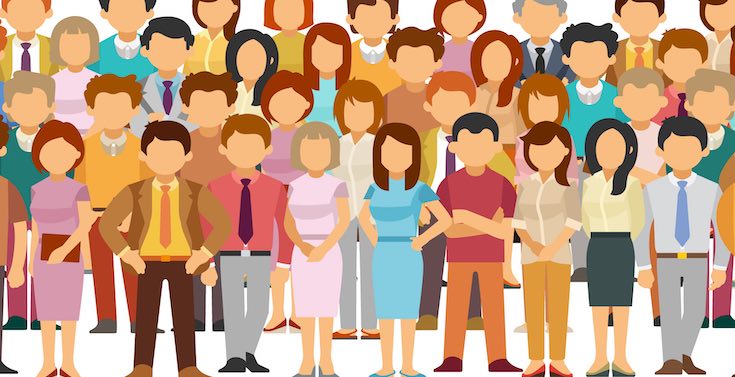 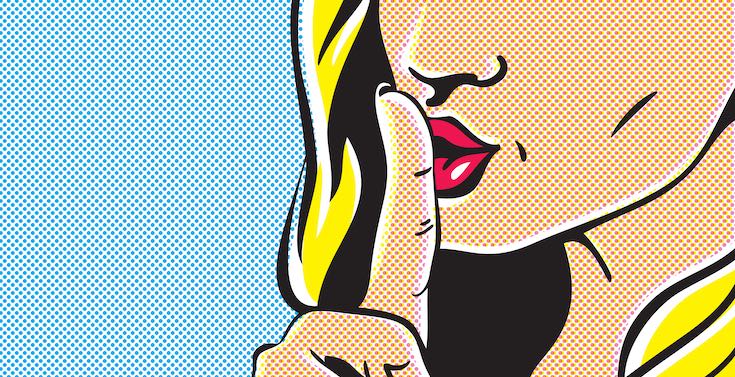 How we should manage privacy protection in our care homes

Sometimes the desire to do be friendly with our care home community and their relatives could breach privacy rules. Here's what to be aware of.