Cancer Research UK filmed a seven-hour operation using a camera inside the operating theatre to showcase a new procedure. 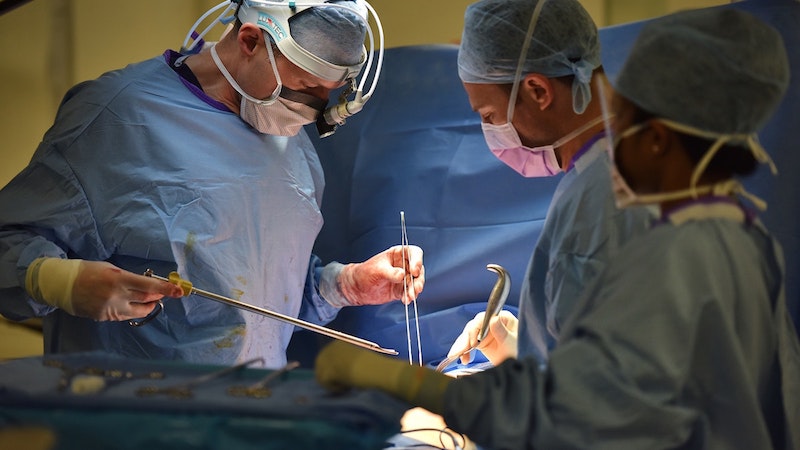 New technology has allowed the public to “immerse themselves” in a cancer operating theatre for the first time in the UK by filming surgery on 360-degree video.

Cameras set up by Cancer Research UK filmed a seven-hour procedure on Janet Jenkins, 66, who had oesophageal cancer.

The operation, which is only suitable for about one in three people who have oesophageal cancer, was carried out at the University of Southampton by Professor Tim Underwood.

Prof Underwood, head of cancer sciences at Southampton, is using a new system called “drop sequencing” to determine the genetic makeup of a tumour environment.

Twenty patients have taken part in the research so far.

The seven-hour footage of Janet Jenkins’s operation has been condensed into a four-minute 360-degree video and posted on YouTube.

Ms Jenkins, from Alton in Hampshire, said she hoped the film would shape future treatments for people with cancer. 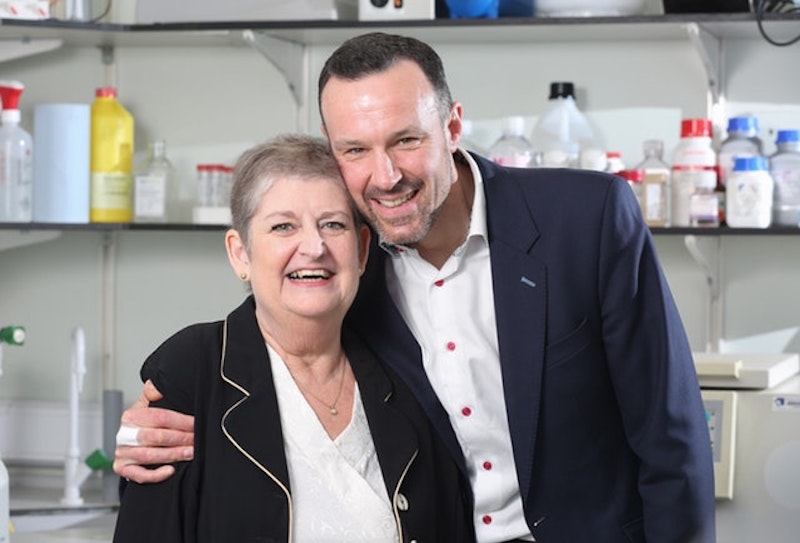 She is now cancer-free but continues to have treatment, and said she felt “strangely removed” when she watched the video herself.

“I think it’s really important, not only to give people an insight into what happens to a patient undergoing treatment and what they can expect but also to show why research and the work being done by Cancer Research UK is so vital for patients like me in the future,” she said.

Prof Underwood said: “This 360 film gives people the chance to immerse themselves inside a theatre during major surgery – something that has previously been hidden behind closed doors.

“We want to break down that barrier and show people what we are doing and how the money they raise for Cancer Research UK is helping us advance in finding better treatments for patients in the future.

“The real magic happens after surgery – which is in many ways the easy bit – when we get the specimens back to the lab.

“By understanding more about the cancers we are removing we can develop more targeted and effective treatments that will give patients personalised care.”

In 2015, about 9,200 people in the UK were diagnosed with oesophageal cancer.

It is the 13th most common cancer in adults.