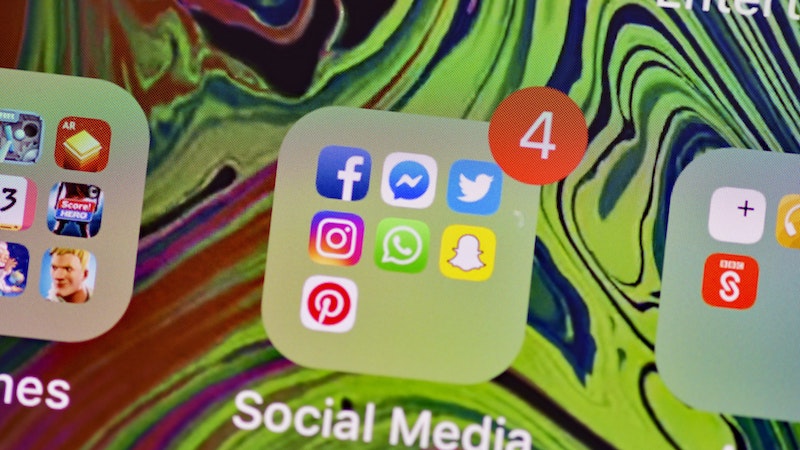 Social media users are being urged to give up platforms such as Instagram and Twitter for an entire month, as part of the second annual Scroll Free September campaign.

The Royal Society for Public Health (RSPH) is bringing back the initiative amid increased concern about the impact of social media on mental health, as new research suggests that people who use social media daily or more are almost two thirds (64%) more likely to have low mental wellbeing.

This year's effort is also encouraging people to take a break from online gambling, with nearly half (44%) taking place on mobile phones, according to research by the Gambling Commission earlier this year.

Scroll Free September follows the establishment of health awareness months such as Dry January, when people cut back on alcohol, and Stoptober, when smokers are encouraged to quit.

Almost three in five (59%) social media users aged between 18-34 indicated that they are prepared to quit social media for one month, a RSPH survey of 2,076 adults said. 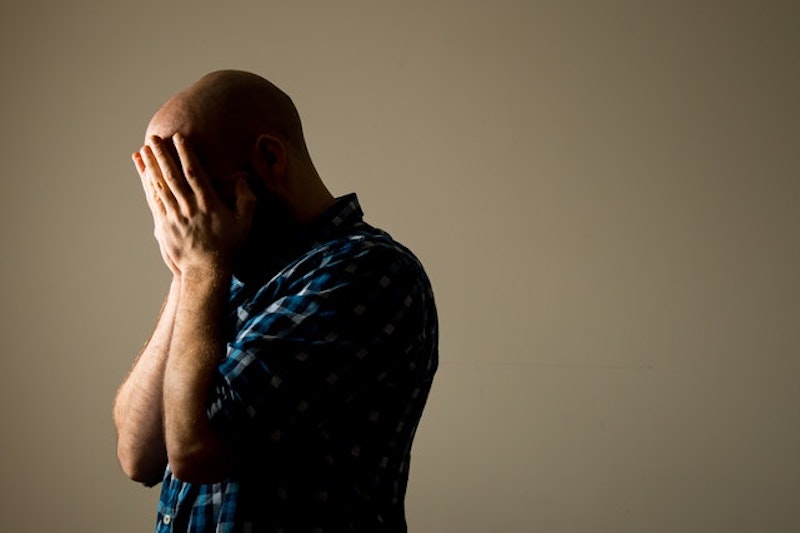 Two in five millennials claimed that they are worried about the amount of time they are spending on social media (40%) while a similar number shared concern about the potential impact on their sleep.

The campaign hopes that the 30 days away from social media will provide people with time to reflect on their relationship with social networks and gambling sites.

"Following the success of Scroll Free September last year, we are delighted to announce the launch of this year's campaign," said Shirley Cramer, chief executive of RSPH.

"Social media now plays a central role in the lives of so many of us.

"As revealed in our #NewFilters report published earlier this year, almost two-thirds of young people reported social media to be a good source of health information and platforms often play a role in improving social connectivity and providing a source of emotional support. 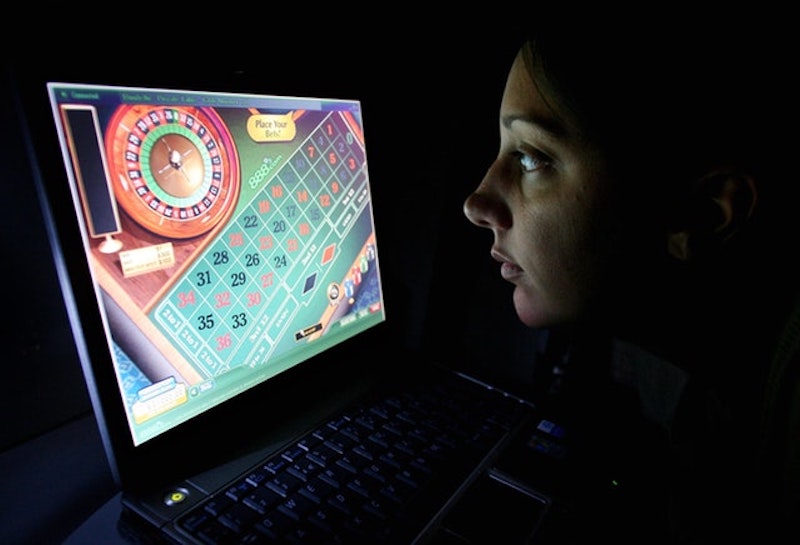 "Despite these positives, social media can have a range of negative effects on our mental health and wellbeing, including poor body image, low self-esteem, and often causing us to negatively compare ourselves to the,  very likely filtered, lives of others.

"Scroll Free September is here to harness and promote the positives, whilst mitigating the negatives, and help users establish a meaningful relationship with social media that can last into the future, one which is balanced and, importantly, where the user is the one in control."

Chris Elmore, chairman of the All Party Parliamentary Group on Social Media, added: "Social media has many positives, but Scroll Free September gives us all a hugely important opportunity to take both a step back and an honest look at our relationship with our phones, tablets and social media.

"I'd encourage everyone to take a look at how they take part this year and to not be worried about ditching their favourite sites and apps.

"You don't necessarily have to go cold turkey straight away and will be surprised how many benefits a brief digital detox can have - I certainly was."