Call for patients to be warned over potential antidepressant withdrawal symptoms 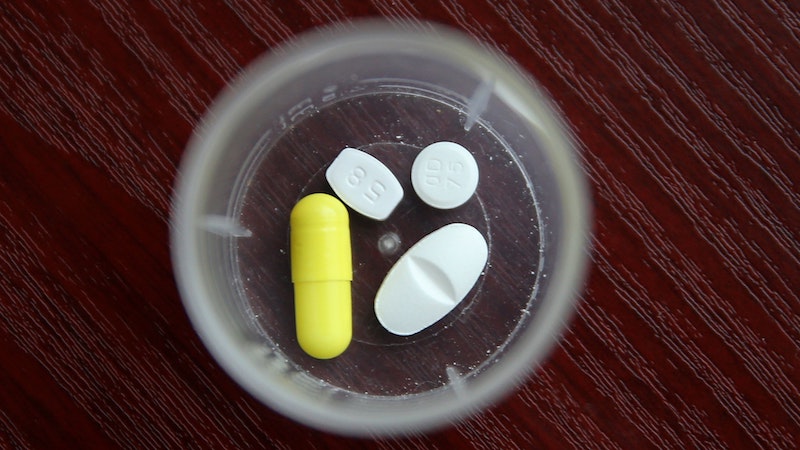 Patients seeking treatment for depression should be informed of the potential for “severe and long-lasting withdrawal symptoms” when coming off medication, leading doctors have said.

The Royal College of Psychiatrists said official guidance on halting medical treatment for depression needs to reflect “the full range of patients’ experiences”.

Guidelines from the National Institute for Health Care Excellence (Nice) – which are currently being consulted on – suggest most people should be able to halt antidepressant use over four weeks. 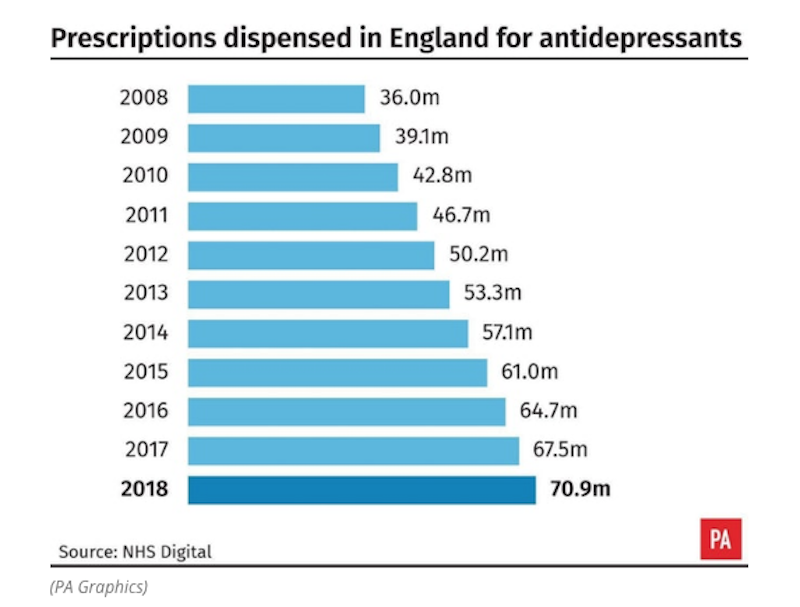 But the college said it was “increasingly apparent” that some patients can suffer from more severe symptoms such as restlessness, difficulty sleeping and altered sensations for longer.

College president Wendy Burn said she hoped their position would be reflected in the new Nice guidelines, which were last issued in 2009.

She said: “We know that Nice is working on updating its guidelines and want to see them more in keeping with what we’re hearing from some patients – and GPs – about the range of experiences of coming off antidepressants.

“As psychiatrists, we are duty-bound to take on board the concerns of patients who’ve experienced more severe and long-lasting side effects of these medications.”

A total of 70.9 million items to treat conditions including depression and anxiety were given out in 2018 in England, according to data published by NHS Digital.

This is almost double the number dispensed a decade ago in 2008 when there were 36 million.

The figure includes all items dispensed by the NHS in England, except those given out in hospitals or private prescriptions.

A report from the college published on Thursday said the use of medication should be “underpinned by a discussion with the patient… about the potential level of benefits and harms, including withdrawal”.

It added: “There should be greater recognition of the potential in some people for severe and long-lasting withdrawal symptoms on and after stopping antidepressants in Nice guidelines and patient information.”

Mrs Burn said: “Antidepressants can be very effective for treating moderate to severe depression, particularly in combination with talking therapies, and what we want is guidance that best supports their use.”