The frontrunner in the Tory leadership race has been accused of misconduct in public office. 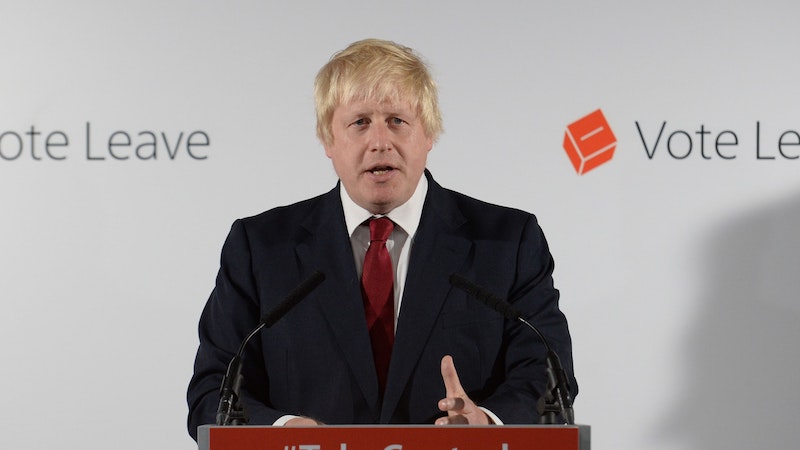 Boris Johnson is due to be summonsed to court “within days” over claims he lied when he said the UK gave the EU £350 million a week during the 2016 referendum, according to the campaigner who brought the prosecution.

Allies of the Tory leadership frontrunner have attacked the court’s decision to summons him over allegations of misconduct in public office after making the claim during the campaign, following a private prosecution by campaigner Marcus Ball.

A statement issued on behalf of Mr Ball on Tuesday night said: “The summons should, subject to the court’s availability, be issued within the next few days, after which it will be served on Mr Johnson.”

A source close to the former foreign secretary said the prosecution was “nothing less than a politically motivated attempt to reverse Brexit and crush the will of the people”.

Tory Brexiteer Jacob Rees-Mogg said the decision was a “troubling” abuse of process.

He also told The Telegraph the Director of Public Prosecutions, Max Hill, should intervene.

“The DPP is independent and he ought to look at this because this is a deeply unsatisfactory precedent,” Mr Rees-Mogg told the paper.

Crown Prosecution Service guidance says it can take over and stop a private prosecution if “either the evidential sufficiency stage or the public interest stage” of its tests are not met. 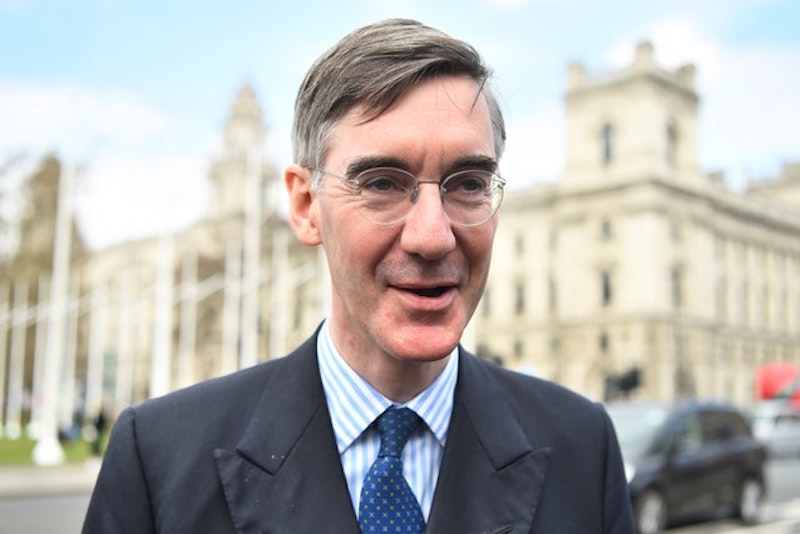 Conservative former cabinet minister and barrister David Mellor said the ruling was a “deplorable absurdity”, and that courts should not adjudicate on what politicians do during election campaigns.

“Politicians at election times exaggerate, and say things that may or may not be true, and it’s the electorate, not the courts, who should decide whether they are reliable or not.”

“Having considered all the relevant factors I am satisfied that this is a proper case to issue the summons as requested for the three offences as drafted. The charges are indictable only.”

A section of the judge’s ruling included Mr Johnson’s position, which described the application as “a (political) stunt”.

Mr Ball has raised more than £200,000 through a “Brexit Justice” crowdfunding campaign to pay for the private prosecution.