The Prime Minister said the Government was embarking on ‘the biggest hospital building programme in a generation’. 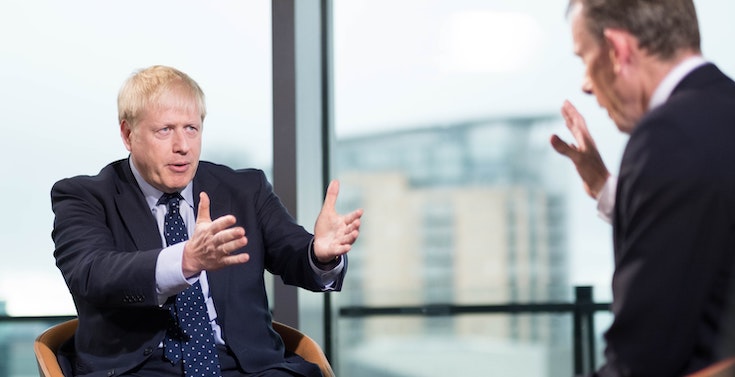 Forty new hospitals will be built across England over the next 10 years under plans announced by Boris Johnson.

The Prime Minister said the Government was embarking on “the biggest hospital building programme in a generation” which would “transform” the NHS for patients and staff.

Mr Johnson, in an interview with The Sunday Telegraph, said the Government would be spending £13 billion on what officials described as “new” hospitals, either with entirely new buildings or gutting existing structures to create state-of-the-art facilities.

Largest sum ever invested in the NHS

Taken alongside the extra £33.9 billion the Government has committed to the NHS each year by 2023, he said it was “the largest sum that has ever been invested in the NHS”.

Mr Johnson said the plans would begin with a £2.7 billion cash injection for six hospitals over the next five years. 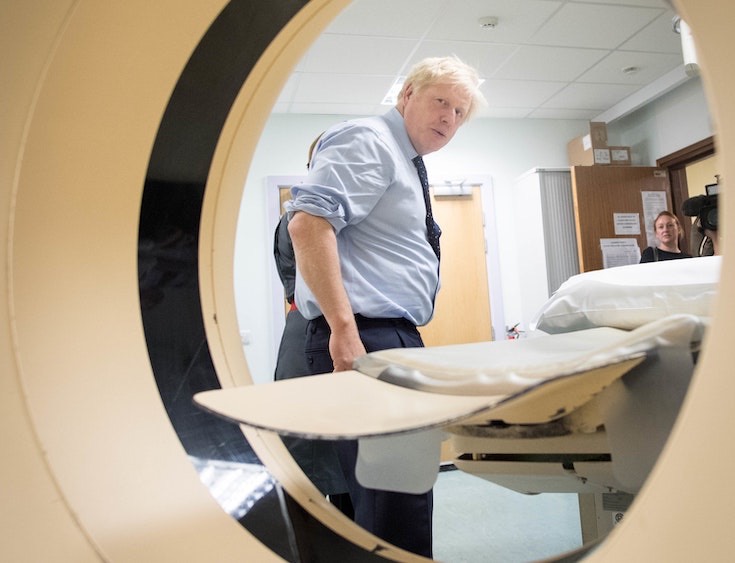 Some of the hospitals set to receive cash injections over the next five years are in political battlegrounds, including Harlow’s Princess Alexandra Hospital Trust and Watford’s West Hertfordshire Trust.

Whipps Cross Hospital, where the PM was recently confronted by a father whose seven-day old daughter was being treated at the hospital, is also set to benefit from the funding.

The other hospitals are Epsom and St Helier Trust, University Hospitals of Leicester Trust, and Leeds Teaching Hospitals Trust.

“You will have seen that on the steps of Downing Street I announced 20 new hospital upgrades.

“We’re now following that up with 40 new hospitals we’re going to be doing across the country.

“It’s the biggest programme of hospital building in a generation.”

Health Secretary Matt Hancock added: “I love the NHS and I’m incredibly excited to be able to launch the largest hospital building plan in a generation, with 40 new hospitals across the country.

“All his past promises on new cash have been exposed as a con and after years of Tory cuts, hospitals are crumbling, facing a £6 billion repair bill. “What’s more our NHS is short of 100,000 staff.

“Only Labour has a costed plan to recruit the extra doctors and nurses our health service needs.

“Ministers must now explain if today’s announcement is for completely new projects or ones already planned, what that means for the rest of the NHS capital budget and outline whether existing hospitals or services will close as part of re-configurations and over what timescale.