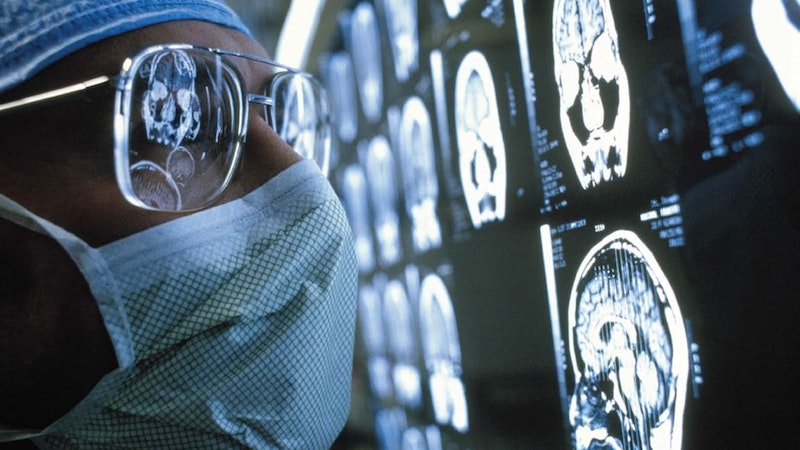 Brains get stiff with ages just like muscles and joints, scientists have said.

These cells are vital for maintaining normal brain-function, and for the regeneration of myelin - the fatty sheath that surrounds nerves and which is damaged in multiple sclerosis (MS).

The effects of age on these cells contributes to MS, but their function also declines with age in healthy people.

Dr Kevin Chalut, who co-led the research, said: "We were fascinated to see that when we grew young, functioning rat brain stem cells on the stiff material, the cells became dysfunctional and lost their ability to regenerate, and in fact began to function like aged cells.

"What was especially interesting, however, was that when the old brain cells were grown on the soft material, they began to function like young cells - in other words, they were rejuvenated."

In the study published in the Nature journal, researchers transplanted older OPCs from aged rats into the soft, spongy brains of younger animals.

They found that the older brain cells were rejuvenated, and began to behave like the younger, more vigorous cells.

Next, the researchers developed new materials in the lab with varying degrees of stiffness, and used these to grow and study the rat brain stem cells in a controlled environment.

The materials were engineered to have a similar softness to either young or old brains.

To fully understand how brain softness and stiffness influences cell behaviour, the researchers investigated Piezo1 - a protein found on the cell surface, which informs the cell whether the surrounding environment is soft or stiff.

"When we removed Piezo1 from the surface of the aged brain stem cells, we were able to trick the cells into perceiving a soft surrounding environment, even when they were growing on the stiff material," said Professor Robin Franklin, who co-led the research.

Dr Susan Kohlhaas, director of research at the MS Society, which part-funded the research, said: "MS is relentless, painful and disabling, and treatments that can slow and prevent the accumulation of disability over time are desperately needed.

"The Cambridge team's discoveries on how brain stem cells age and how this process might be reverse have important implications for future treatment, because it gives us a new target to address issues associated with ageing and MS, including how to potentially regain lost function in the brain." 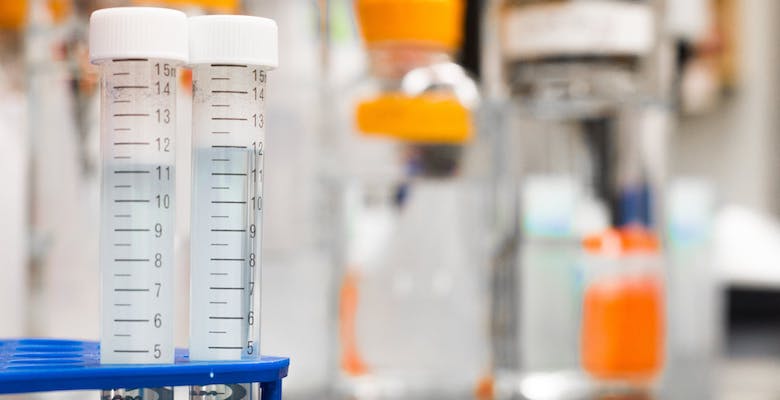 Becoming a research nurse can be a career move that’s possible for many qualified nurses. In this article we take a look at the role and what's involved running a clinical trial.