The charity said a lack of basic asthma care could behind the rise. 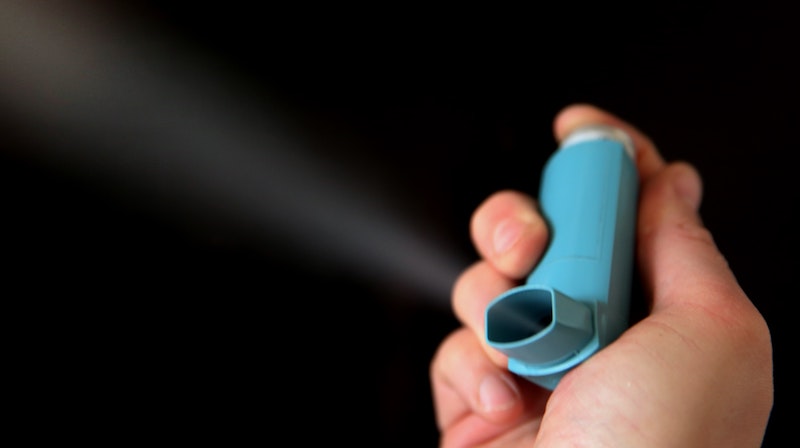 Deaths from asthma have risen by around a third in 10 years, according to figures analysed by a charity.

More than 1,400 people died from an asthma attack last year in England and Wales, around 8% increase compared to 2017, Asthma UK said.

The figures also show an increase in men dying from the condition, with 436 men dying in 2018 compared to 370 the previous year. 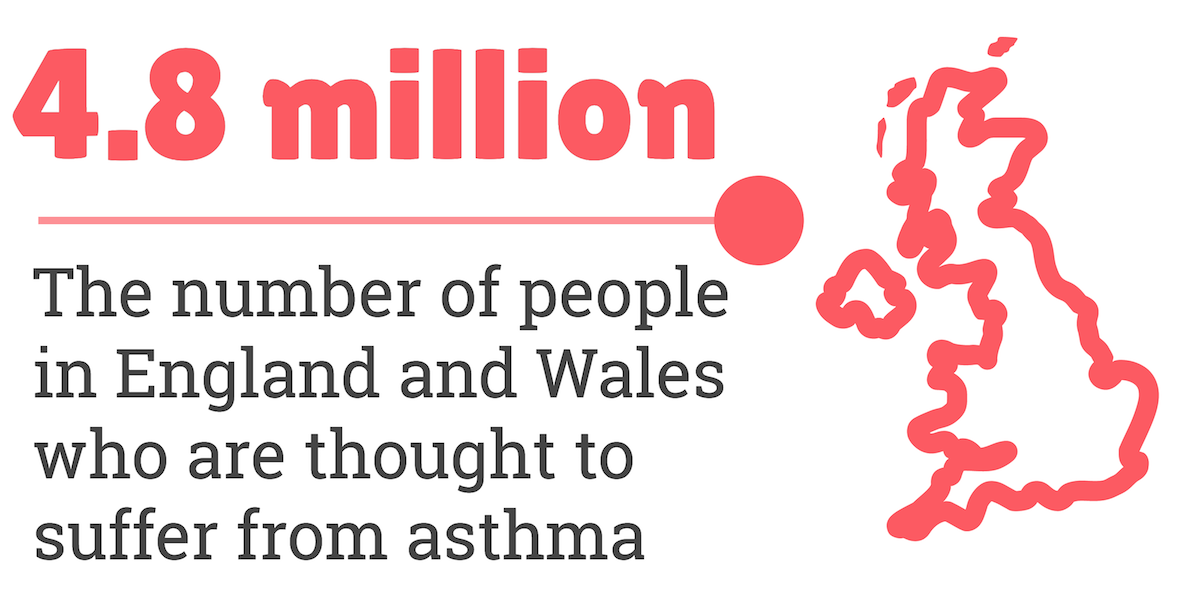 The charity said a lack of basic asthma care could be behind the rise.

Around 60% of people with asthma in England and Wales - an estimated 2.9 million people - are not receiving basic care as recommended by national guidelines, the charity added.

A review commissioned by the NHS and Department for Health five years ago found that two-thirds of asthma deaths could have been prevented by better basic care.

But Asthma UK said only one of its 19 recommendations have been "partially" implemented.

Kay Boycott, chief executive of Asthma UK, said: "It is completely unacceptable that thousands of people with asthma in England and Wales have died needlessly from asthma attacks.

"It's been five years since the National Review of Asthma Deaths found that two-thirds of deaths from asthma attacks could have been prevented with basic care, yet we are still seeing tragic cases of lives being cut short.

"The same mistakes are being made again and again because essential recommendations have not been implemented. This lack of action is costing lives and devastating families and communities.

"The Government must act now to ensure that everyone with asthma in England and Wales gets basic asthma care which includes a yearly review with their GP or asthma nurse, a check to ensure they are using their inhaler properly and a written asthma action plan."

Around 4.8 million people in England and Wales are thought to suffer from asthma.

More than 12,700 people have died from the condition in England and Wales in the last decade.

Mike Morgan, national clinical director for respiratory services at NHS England, said: "Asthma UK worked closely with the NHS to develop proposals in our Long Term Plan, which sets out measures including better diagnosis of the condition, improved medicine reviews and stronger guidance for local health services to better support families living with asthma, all of which will contribute to more than three million people benefiting from improved respiratory, stroke and cardiac services over the next decade.

"But as we've seen this week, with confirmation that one third of childhood asthma cases are linked to air pollution, it's clear that a big part of this challenge cannot be met by the NHS alone."

• 'Life-changing' asthma jab approved for use in Scotland