Around 1.5 million older people have unmet need for social care 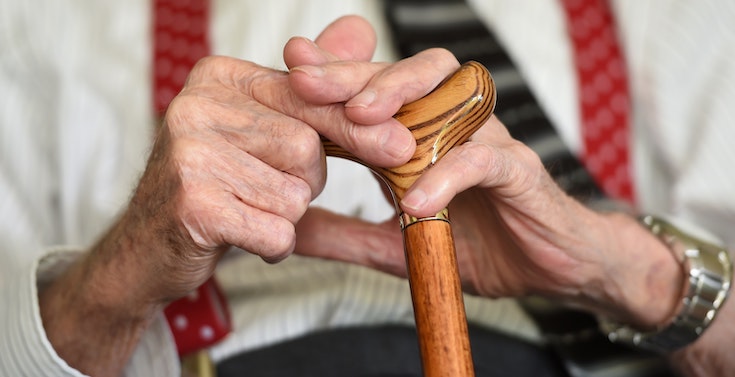 Around 1.5 million older people in England have an unmet need for social care, a charity has warned.

Age UK estimates that one in seven people aged 65 and over struggles with everyday tasks such as getting out of bed, going to the toilet, washing and getting dressed.

By 2030, some 2.1 million could be in need of help but will not be receiving it, the charity said.

Care - free at the point of use

It has launched its own manifesto ahead of the General Election, calling for care free at the point of use as well as a standardised national eligibility threshold for accessing care and a standard process for applying.

It says at least £8 billion needs to be invested over the next two years, echoing recommendations from the House of Lords Economic Affairs Committee.

The committee said in July that the Government must immediately spend £8 billion to restore social care to acceptable standards and then introduce free personal care over a five-year period.

The Age UK estimates are based on the proportion of people in the English Longitudinal Study of Ageing who say they have an unmet need, together with future population projections.

Caroline Abrahams, director of the charity, said the figure of 1.5 million was “shameful”.

She added: “For the last few years, these figures have been getting worse as governments dither over how to overhaul a system of care that everyone agrees is no longer fit for purpose.

“Some older people are fortunate and receive good care from committed staff, which makes a huge difference to their lives, but far too many are going without the support they need to live decently and with dignity.

“If governments continue to refuse to act, then our research suggests that by 2030 more than two million older people in need of care could be left fending for themselves.

“If you are facing a decline in your ability to do everyday things, it’s hard enough if you have friends and family to help, but if you are on your own, as many are, then the outlook is not only depressing but frightening.

“Age UK wants a new approach which makes care free at the point of use, like the NHS, because we’ve all paid into a shared national pot over our lifetimes in exchange for the reassurance of knowing we’ll get support later on in life if we need it.

“Not having to worry about struggling alone, or being forced to sell your home to fund sky-high bills if at some point in your life you begin to need care, is a huge prize that would benefit us all.”

In October, NHS Digital data showed that the number of people with social care needs receiving long-term care in England has fallen every year since 2015/16, to 841,850 in 2018/19.

• Care review for thousands of patients with learning disabilities and autism 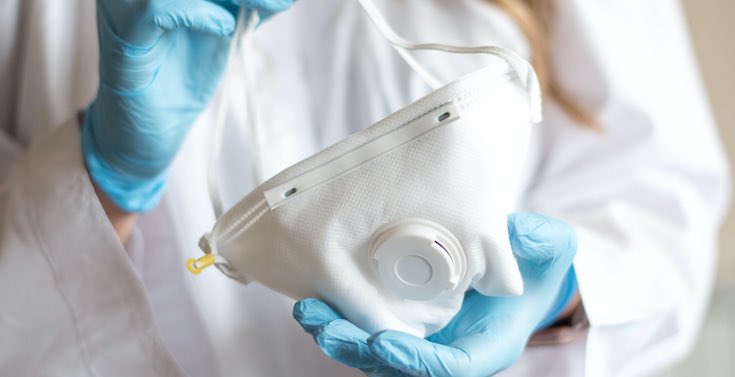 Appoint Group boss covers the fallout of Covid-19. PPE, a major reason for nursing resignations and THE key recruitment topic. Plus, it's put care home nursing on the map as a vital career move. 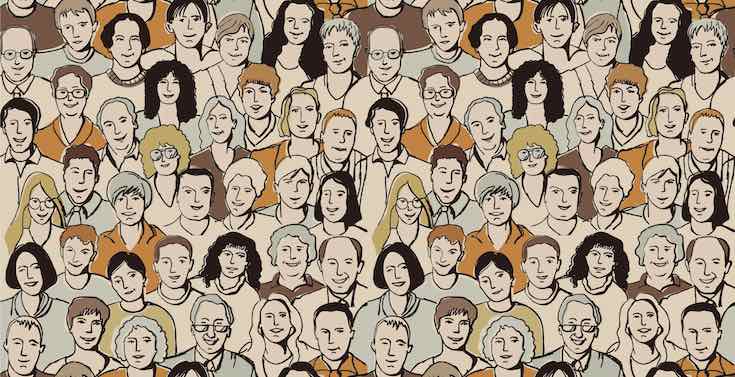 Beware the “no agency rule”. Care Home Manager, Liam Palmer, gives a brief case study on why not utilising agency staff can be detrimental to running your care home. 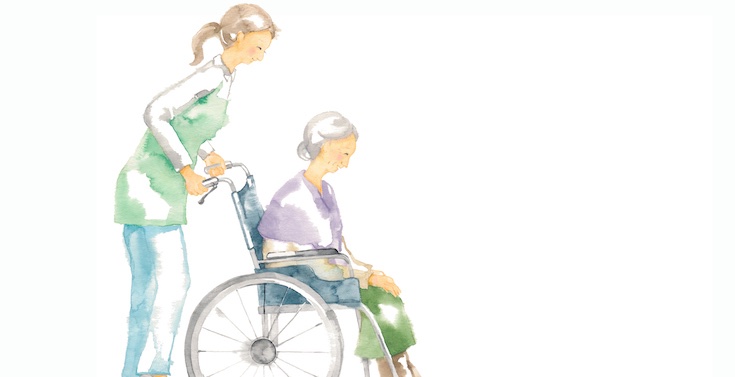 5 tips on how to improve your Care Home