The staffing crisis continues - more EU nurses are leaving their jobs in the UK to save their future career prospects. 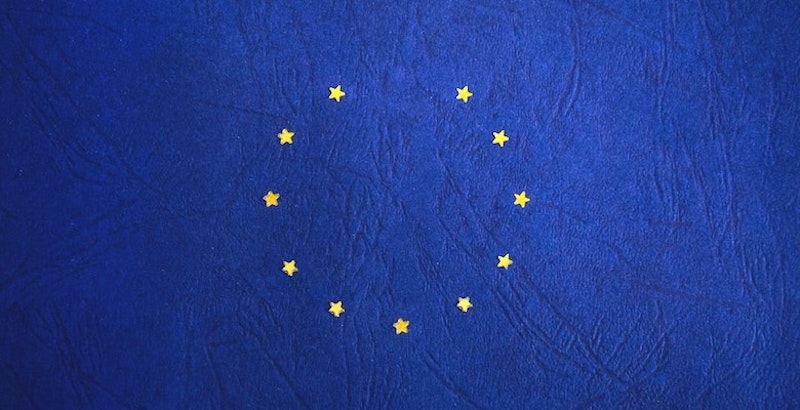 Due to potential rules in Spain regarding the ineffectiveness of UK work experience, EU nurses are forced to leave their jobs to save their future job prospects.

With the UK due to leave the EU at a new deadline of Halloween, the staffing crisis continues. There has been a 'significant', yet 'unexpected' increase in the number of EU nurses leaving their jobs in March, according to the Oxford Mail.

This is mainly down to EU nurses leaving the country due to potential rules in Spain which will mean that work experience in the UK will be deemed as worthless after Brexit, as suggested by Oxfordshire hospital chiefs.

At the moment, Spanish nurses can build up points by working in other EU countries - this can improve their wages and their job prospects if they wish to work in Spanish hospitals.

This means that after Brexit, this experience will be deemed as worthless unless the UK and Spain make an agreement to keep this as a valuable experience.

Oxford University Hospitals stated in a report: “March has seen a significant rise in band 5 turnover.

“.... a break down by nationality is included and indicates a high number from within the EU and in particular Spain.

“... experience working in an EU country is significant for any future employment in Spain and it is likely that this would have created some anxiety related to the planned exit from the EU [previously] scheduled in March.”

Although there's an increase in EU nurses quitting, the trust bosses have ensured that ongoing recruitment strategies in the UK and internationally mean that the vacancy rate is relatively unchanged.

The rest of the UK is vulnerable, too

Since the vote to leave the EU, more than 7,000 EU nurses have already left the UK.

Danny Mortimer of NHS Employers says that the recruitment process must be smooth to attract new recruits, according to the Financial Times.

He said "We want the future scheme - whichever form it takes - to be as straightforward as possible. The NHS cannot afford to lose any more nurses or any more time.

"The UK is not their only option - the more complicated we make it, the more likely they are to go elsewhere."