Antibiotic resistance ‘could kill humanity before climate change does’

Antimicrobial resistance could soon kill at least 10 million people per year and wipe out humanity “before climate change does”, England’s chief medical officer has warned.

Overuse of antibiotics in medicine and agriculture leads to bugs no longer responding to the drugs made to kill them, according to Professor Dame Sally Davies, England’s chief medical officer.

Professor Davies also cautioned the post-Brexit UK against importing meat or fish from countries that “misuse” antibiotics while rearing livestock.

Antibiotics overuse in medicine and agriculture leads to bugs no longer responding to the drugs made to kill them.

Could wipe out humanity before climate change does

If these antibiotics stop working, a minor infection such as a skin wound could prove fatal. 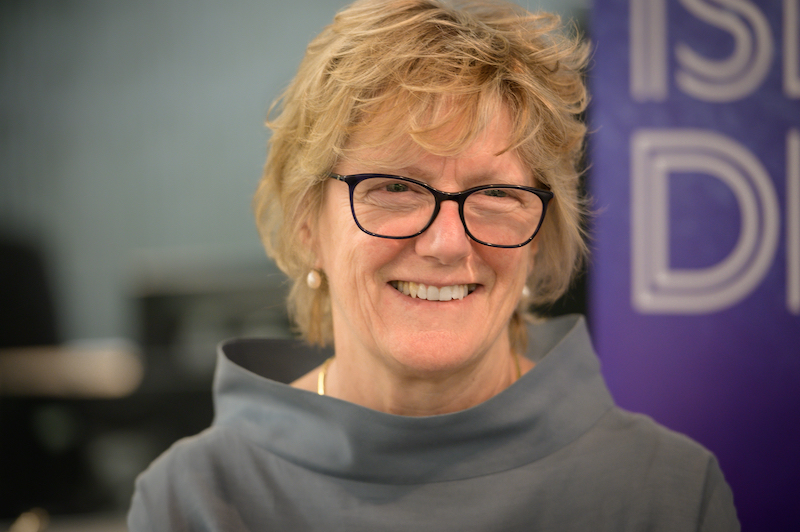 Dame Sally, who leaves her post at the end of September after nine years, told Sky News: “We humans are doing it to ourselves, but it could kill us before climate change does.

“It is a very important area and we are under-investing in sorting it out.

“At least 10 million could die every year if we don’t get on top of this.” 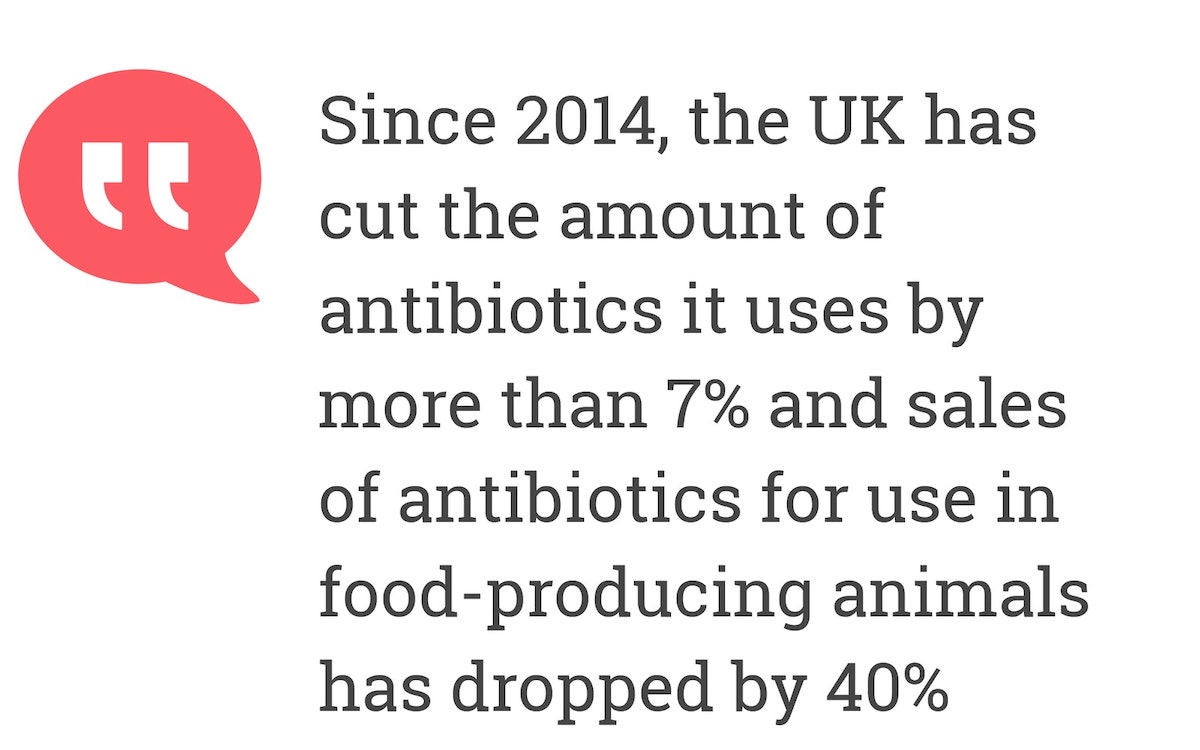 Government data shows that, since 2014, the UK has cut the amount of antibiotics it uses by more than 7% and sales of antibiotics for use in food-producing animals has dropped by 40%.

But the number of drug-resistant bloodstream infections increased by 35% between 2013 and 2017. 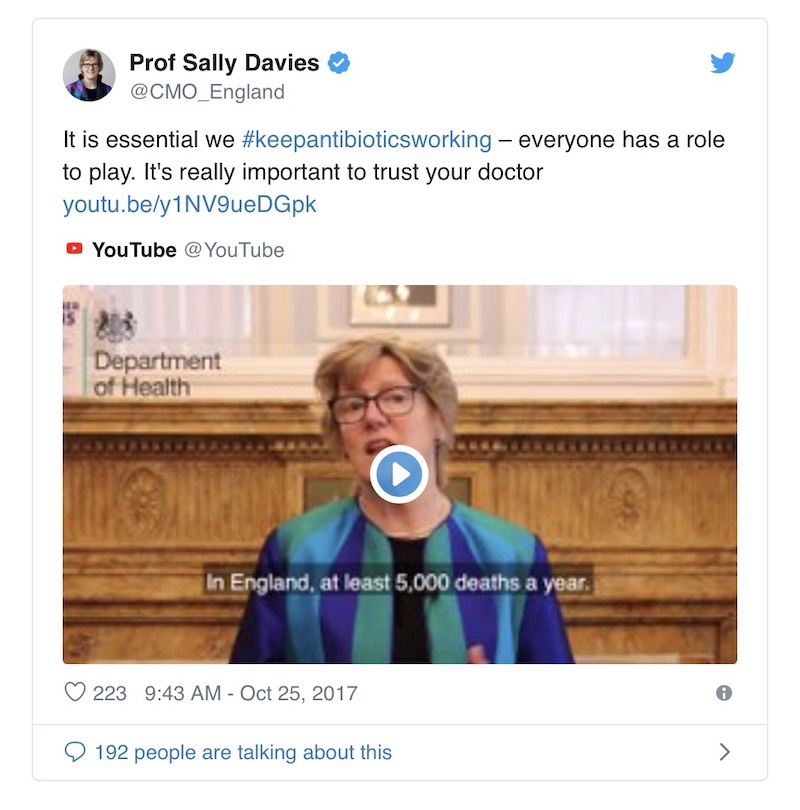 Asked about post-Brexit trade deals, she told the broadcaster: “There’s always a balance in a trade relationship between economics and standards, and this Government has given a commitment to translate the European law… and stick to the standards we have, so it should all be all right.”

UK should look at meat imports

Dame Sally also argued the UK “should not be importing beef or other animals where antibiotics have been misused and growth promotion is a misuse, in my book, because it leads to problems across the world.”

Some strains of bugs including tuberculosis, MRSA and Clostridium difficile no longer respond to antibiotics that used to be effective against them.

There has also been a rise in so-called superbugs, which are resistant to not just one antibiotic but several or all of them.

Dame Sally will soon take up a role as special envoy on antimicrobial resistance.

• NitroPep - New coating could be key in fighting hospital-acquired infections