Research by Unison found staff are highly stressed and overworked. 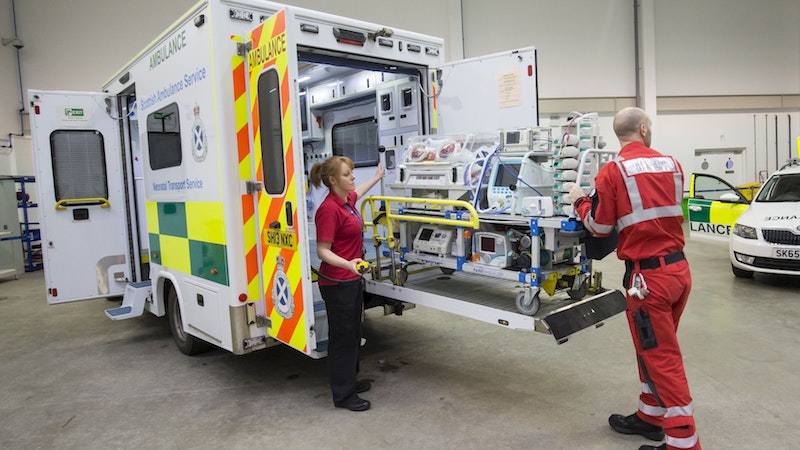 The ambulance service is in a “critical condition”, with staff at breaking point, a new report has warned.

Research by Unison found ambulance staff are over-worked and highly stressed, with many thinking of leaving the service.

Almost all (98%) paramedics have experienced violence and/or abuse while working while 40% of patient transport staff have suffered it.

The union warned a lack of staff and resources is putting patients’ health and, in some cases, lives at risk, and is also having an impact on the health and wellbeing of ambulance staff.

Unison is calling for urgent action to address the issues which emerge in its latest survey, An Emergency But No Accident, published on Tuesday. 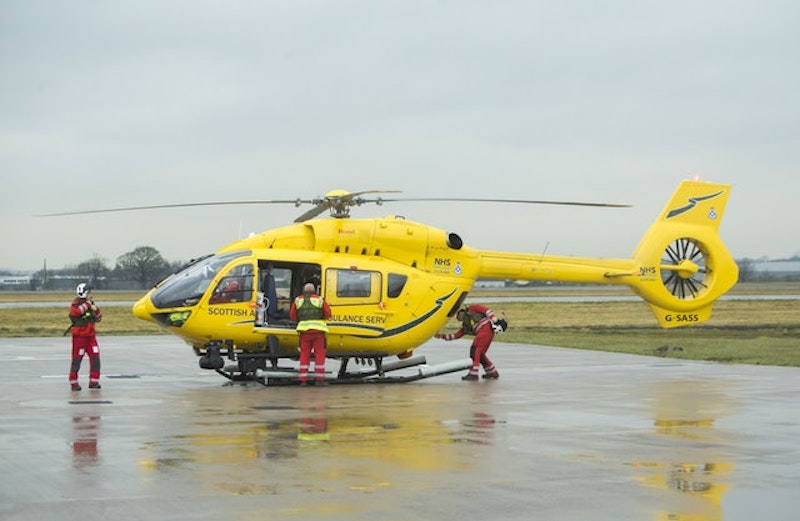 Most staff have experienced violence at work, the Unison survey found (Danny Lawson/PA)

“They feel exhausted, undervalued and suffer violence regularly. They are struggling to deal with the demands placed upon them. The service is already in critical condition with ambulance staff at breaking point and demand is continuing to grow.

“We need urgent action to increase funding and resources in order to deliver the high quality of care our patients rely on and deserve.”

The survey found that, despite an increase in funding and staff numbers over the past five years, demand has increased far beyond those resources.

It also found demand is increasing by 4% per year, the equivalent of an extra 24,000 calls, but staffing levels are still too low to meet the increasing demand.

More than eight in ten ambulance staff (86%) overall reported that their workloads are heavier, rising to 98% among paramedics.

Almost three-quarters (74%) of respondents describe morale as poor or very poor while 25% rate their job as ten on a 1-10 stress scale.

Meanwhile, four in ten workers often think about leaving the service, rising to 47% among paramedics.

“The lack of staff and resources is impacting patients in a number of ways – from patient transport being cancelled to lengthy waits for ambulance crews.

“Workers are exhausted from the physical and emotional demands of the jobs and it’s no wonder that the majority would not recommend it as a place to work.

“We’re already at crisis point and we need urgent action to protect this vital service.”

A spokesman for the Scottish Ambulance Service said: “Our staff do a fantastic job each and every day in Scotland’s communities caring for patients and saving lives.

“Given how hard they work, and the situations they face, we recognise it can also be a stressful job, which is why we have a wide range of support mechanisms available to them and long-standing arrangements in place to ensure we balance their needs and wellbeing.

“We have received more investment over the past five years to increase staff numbers and our plans to train 1,000 new paramedics up to 2021 continues apace, with 700 paramedics trained through our paramedic undergraduate programme since 2016/17.

“With an expanding, ageing population, demand for ambulance services across the UK continues to grow but we are at the forefront of building our capacity so that we can continue to meet this demand, the needs of patients and our staff.”

The survey of Unison staff working for the Scottish Ambulance Service was carried out in February and March 2019.

Health spokeswoman Monica Lennon said: “It’s simply unacceptable that we face a situation where almost half of the paramedics say they often think about leaving the service because they don’t have the support they need.

“We urgently need to invest in the Scottish Ambulance Service to keep up with demand and ensure that staff have the equipment and resources they need to do their jobs.”