The strongest association was found with ground-level ozone, which was also linked to a decline in lung function. 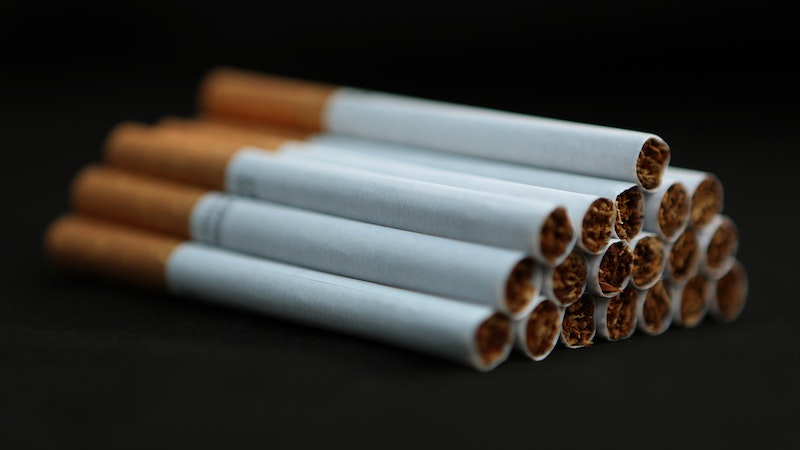 Long-term exposure to air pollution can exacerbate lung disease as much as a daily pack of cigarettes, a study has found.

Researchers from the US looked at how exposure to four main pollutants affected lung health in 7,071 adults aged 45 to 84 living in six US city areas.

They measured levels of fine particulate matter, nitrogen oxide, black carbon and ozone outside participants' home and carried out CT scans to track the development of emphysema and lung decline.

Following up on the participants for an average of 10 years, they found that long-term exposure to all the pollutants was linked to an increased percentage of emphysema seen on a CT scan.

The strongest association was found with ground-level ozone, which was also linked to a decline in lung function.

In areas with increased levels of ozone, they found an increase in emphysema roughly the equivalent of smoking a pack of cigarettes a day for 29 years.

Senior co-author Dr Joel Kaufman, from the University of Washington, said: "We were surprised to see how strong air pollution's impact was on the progression of emphysema on lung scans, in the same league as the effects of cigarette smoking, which is by far the best-known cause of emphysema."

The professor of environmental and occupational health sciences and epidemiology added: "We really need to understand what's causing chronic lung disease, and it appears that air pollution exposures that are common and hard to avoid might be a major contributor."

Ground-level ozone is produced when UV light reacts with pollutants from fossil fuels, and the process is accelerated by heatwaves.

While most levels of air pollution are in decline due to successful efforts to reduce them, ozone has been increasing.

The authors believe levels will continue to rise unless more steps are taken to reduce fossil fuel emissions and curb climate change.

They said it is not clear what level of air pollutants, if any, is safe for humans.