The study found areas in southern and western England were 'hotspots' for cases. 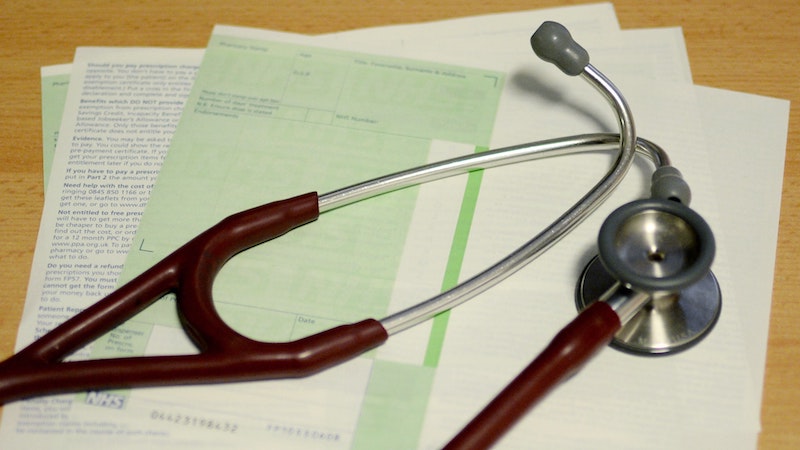 Older women living in more well-off rural areas are among the most at risk of contracting Lyme disease, a study has found.

Researchers analysed the data of more than 2,000 hospital patients and found people aged between 61 and 65, as well as children aged six to 10, were more likely to be diagnosed with the tick-borne condition.

Parts of southern and western England were particular "hotspots" for Lyme disease, the experts said, while 60% of the patients were women or girls.

A total of 96% of those for whom ethnicity information was recorded identified as white.

'Hotspots' for cases of Lyme Disease include New Forest and Purbeck

Study author John Tulloch, a researcher at the University of Liverpool, said: "These data display a predominance of female cases of certain age groups, most of whom identify as white.

"The reasons for this are hard to explain, but could be related to differences in health-seeking behaviour between women and men and increased exposure to tick habitats due to leisure activities in children and older people, as opposed to occupational exposure in younger adults."

Lyme disease patients were more likely to live in rural rather than urban areas, according to the findings, which have been published in the journal BMC Public Health.

The researchers suggested this could be due to people being more likely to come into contact with ticks if they live in the countryside.

Dr Tulloch said: "Almost all parts of England and Wales reported Lyme disease cases attending hospitals with clear hotspots of disease in central southern England. This highlights that while Lyme disease poses a risk across both countries, for the majority of people the risk is likely to be very low."

Reported cases of the disease have 'rapidly' increased

According to a separate study published last month, cases of Lyme disease have "increased rapidly" in the UK and may be three times more common than the current annual estimate.

The current official estimate for the UK is around 2,000 to 3,000 new cases of Lyme disease annually based on laboratory data in England and Wales centralised reporting in Scotland.

The bacterial infection is spread to humans via bites from infected ticks, and symptoms can include a circular red rash often described as looking like a bullseye on a dartboard.

Some people get flu-like symptoms instead of the rash, and if it is not treated promptly with antibiotics it can cause pain and swelling in joints, nerve and heart problems and trouble concentrating for years after.