Our recent survey found that a massive 85% of Nurses don't think the New Pay Deal will solve the staffing crisis - find out what it's all about in this blog. 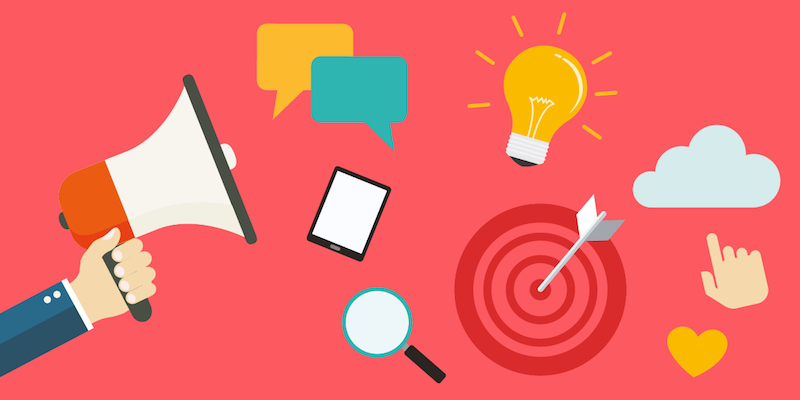 According to our recent survey of over 550 Nurses, the vast majority don’t think that the New Pay Deal introduced by the government in 2018 will help to solve the staffing crisis.

It’s widely reported that there are around 40,000 Nursing vacancies in the UK, which is piling the pressure on to the existing workforce.

And while it was hoped that the New Pay Deal would help to improve recruitment and retention, the Nurses we surveyed are unconvinced.

What is the New Pay Deal?

Following the recession in 2008, Nursing pay faced a squeeze. In the five years to 2015, standard Nursing wages increased by just 2.2% - meaning Nurses were out of pocket, with living costs rising at a far higher rate.

Then, between 2015 and 2017, a 1% increase was implemented each year – an increase that felt entirely inadequate.

However, last year the New Pay Deal was introduced.

It meant that from 2018 and over the next three years, Nurses would see a minimum salary increase of 6.5%, dependent on their position within their particular banding. Salaries at the higher end of the scale could theoretically increase by as much as 29%.

In 2018, the Royal College of Nursing mistakenly told its members they would all receive an immediate 3% rise – which was only true for certain workers at the top of their bandings.

The New Pay Deal is nuanced – and hasn’t yet necessarily delivered what Nurses hoped it would.

Last year’s pay deal was undoubtedly a step in the right direction, but our survey suggests it just didn’t go far enough.

One Nurse told us that “many bank Nurses are going to leave due to the unfairness of the recent pay award”.

Others echoed this view, suggesting not only that Nursing pay is failing to recruit new staff, but that it’s also failing to retain them.

It was also clear throughout our survey that the issue of agency pay continues to loom large in the minds of Nurses.

One Nurse had this to say on the matter: “Pay NHS Nurses agency wages. They carry the weight of the ward next to an agency Nurse who’s paid nearly 3x as much. I’ve worked both sides. It’s very demoralising.”

This kind of response is a reminder that the issue of Nursing pay is complex. Because if the frontline perception is that agency nurses are being wildly overpaid, the remuneration of staff nurses will simply never live up to expectation.

With 85% doubtful that 2018’s deal will solve the staffing crisis, it’s clear that far more needs to be done.